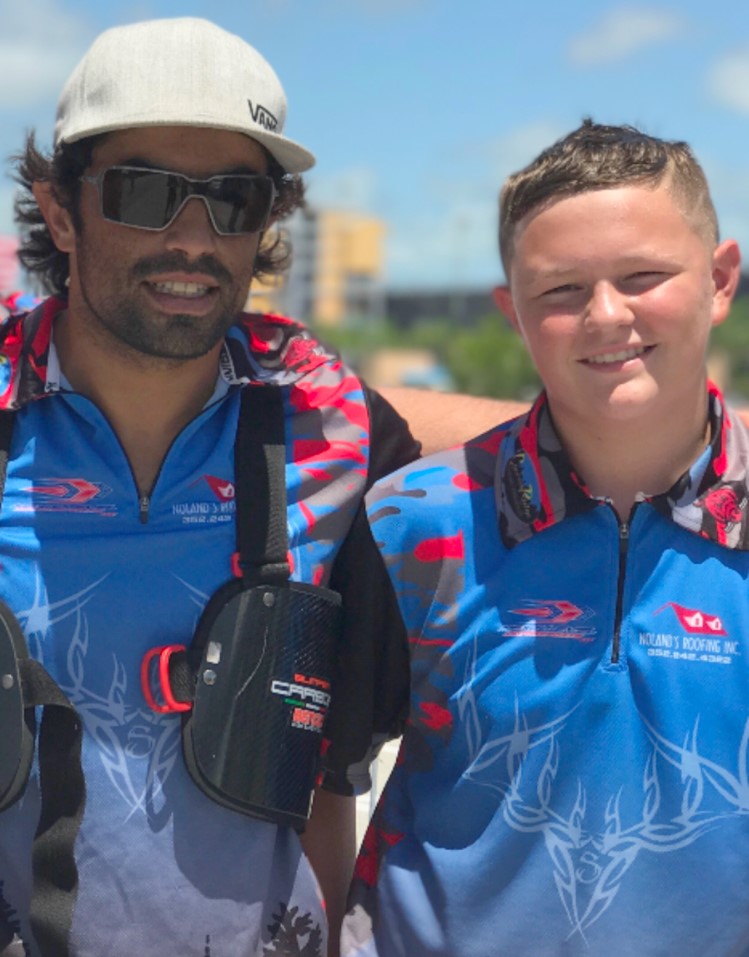 Next Level Motorsports has outlined its plans for the 2017 racing season, as 2009 Verizon IndyCar Rookie of the Year Rafa Matos has established a multi-discipline program that will be based out of Orlando, Florida.

The team has signed young promising karter Jett Noland for the 2017 season, which will feature outings in karting, F4 United States Championship, and Legends machines. The karting program, which utilizes a partnership with Karting Worldwide, program will include efforts in the F-Series, a midwest karting championship, as well as the ROK Cup USA championship.

“I am very excited to be starting this program, because I want to establish a program in the sport and build a team," who won the Star Mazda, Formula Atlantic and Indy Lights Championships on his way up the ladder. “I’ve been working with Jett for some time, and he is a perfect fit for these plans. He is a talented driver who wants to learn as much as he can and we will work to create as many opportunities for him to do that as we can."

Next Level Motorsports will team with Cape Motorsports for the F4 US program as the initiative leverages partnerships to facilitate growth.

“We will manage the karting program from our base in Orlando, and are fortunate to be also working with Cape to support the F4 program," said Matos. “We want to learn and grown and build for the future."

Key partnerships are providing the foundation for Next Level Motorsports, with Greg and Lori Noland teaming with Matos to build the program from the start.

“We have known Rafa for quite some time as he’s worked with Jett as his coach, and we shared his dream to build a team so we are very excited to be making this step," said Greg Noland. “Rafa brings a lot of experience from his years in the sport and can really be a mentor for Jett so he is ideal for this role. We want to keep our focus on our program for Jett this year, and grow Next Level Motorsports to be able to work with more drivers in the future."

The passion for the sport is led by young Jett, who has a relentless focus on performance.

“He is incredibly driven to do well," observed Greg Noland. “He has loved the sport ever since he first saw a kart race and we went and found a way to get in him a kart. It has only grown from there! "

Matos, who went from karts to IndyCars and also earned success in sports cars with his Rolex 24 At Daytona victory, is also developing plans to grow into sports car racing in the future. In the meantime, beyond developing coaching structure and logistical support, Matos is likely to also get back into the fight with some time behind the wheel as well.

“One of my goals when i decided to form this team with Greg (Noland) is that one day under the right circumstances i would like to defend the colors of my own team," said Matos. “Right know there's a great chance i will defend our colors in go karts and Legends as well."