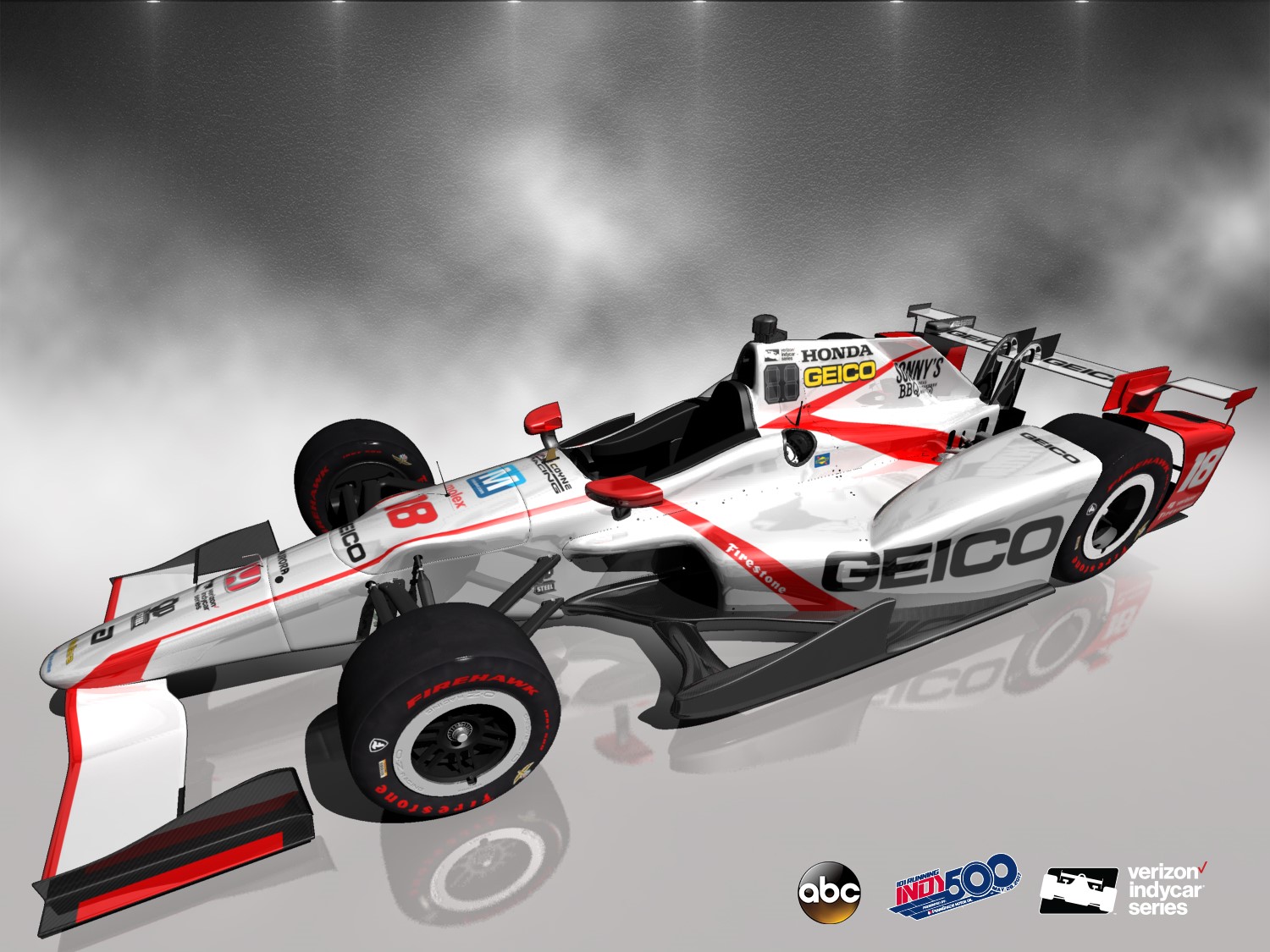 "With a design process lasting over a year, Firestone Engineers and Chemists, using information gained at the September 2016 Indianapolis tire test along with the positive feedback from last year’s race, selected specifications very similar to those used in the 100th Running of the Indianapolis 500.

The tires have the same left and right side compounds with some updated rear construction features. We ran this specification in March, April, and May testing at the Speedway.

Teams will receive a stager around 0.32 inches – the right rear tire being larger than the left rear tire helps the car rotate into the turns. Teams each receive a base amount of 36 sets of tires for May running, with rookie and refresher drivers receiving an extra few sets."

In advance of the 101st Running of the Indianapolis 500, Firestone launched Race Andretti, a social media campaign with Mario Andretti, the greatest racecar driver of all time. The racing legend will challenge followers on Twitter, Instagram and Facebook to compete against him as they perform fun, hilariously frustrating tasks. From the Keychain 500 (where fans can race Mario in adding a key to a key ring) to The Chopsticks 500 (a challenge to play the famous piano tune), the five-week campaign brings the work hard, play hard spirit of the Firestone brand to life, and is designed to help get fans back into race mode as we head into the Greatest Spectacle in Racing!

67 – # of Indy 500 race wins on Firestone tires through 2016, more than double all other tire manufacturers combined. Firestone will celebrate its 68th win in 2017.

Scott Dixon – Dixon will start the race as the pole sitter for the third time in his career. He started on the pole when he won in 2008.

Ed Carpenter – Carpenter will start on Row 1 for the first time since winning back-to-back poles in 2013 and 2014.

Alexander Rossi – Rossi, the defending Indy 500 champion, will start on Row 1 for the first time in his career.