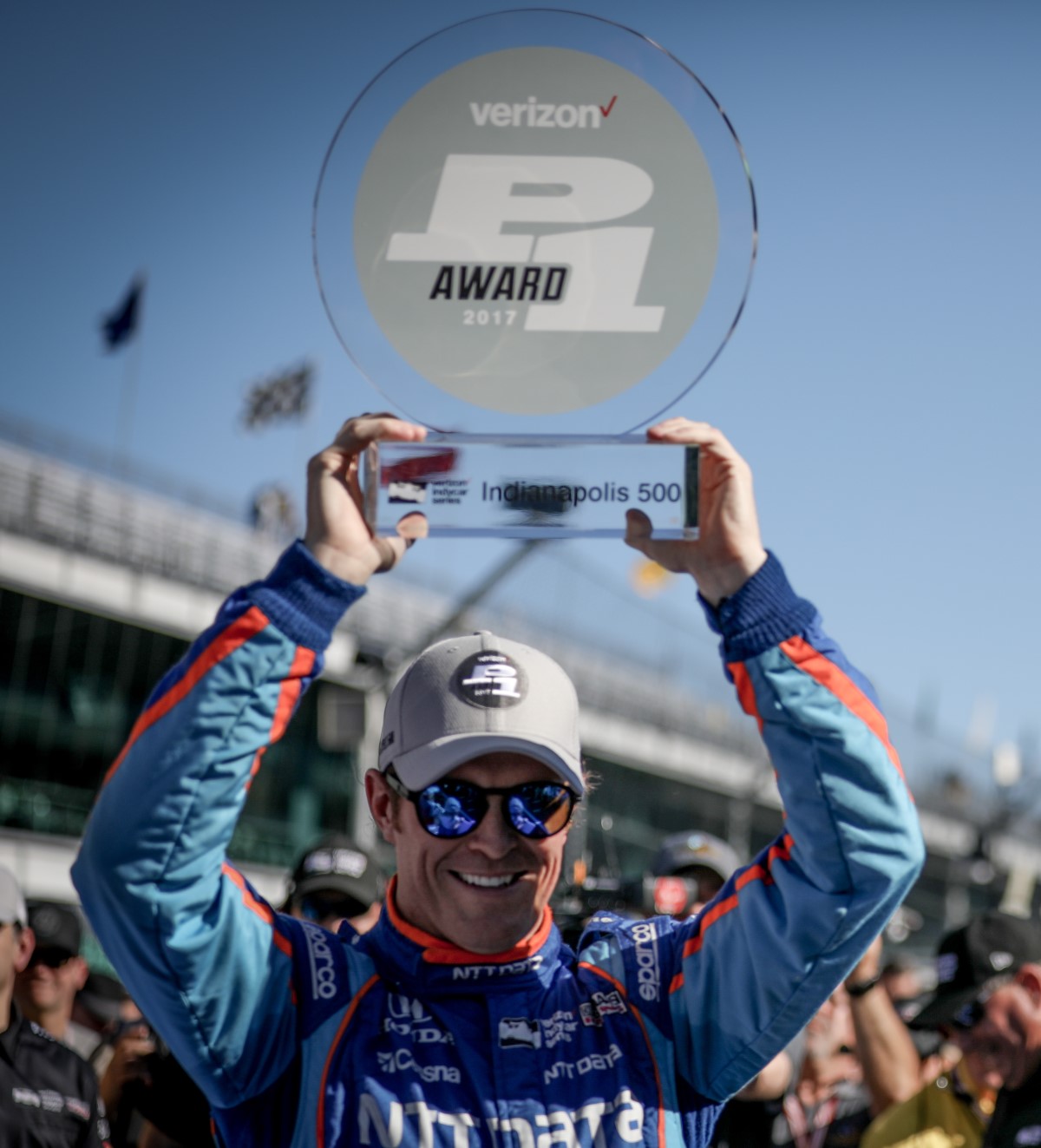 Dixon’s wife, Emma Davies-Dixon, was also with the two drivers. According to the police report, the robbery occurred around 10 p.m. ET, just hours after Dixon won the pole position in the 101st running of the Indy 500. The Taco Bell is less than a mile away from the racetrack.

The Indianapolis Metropolitan Police said they arrested two teenagers in connection with the robbery, but did not release further detail.