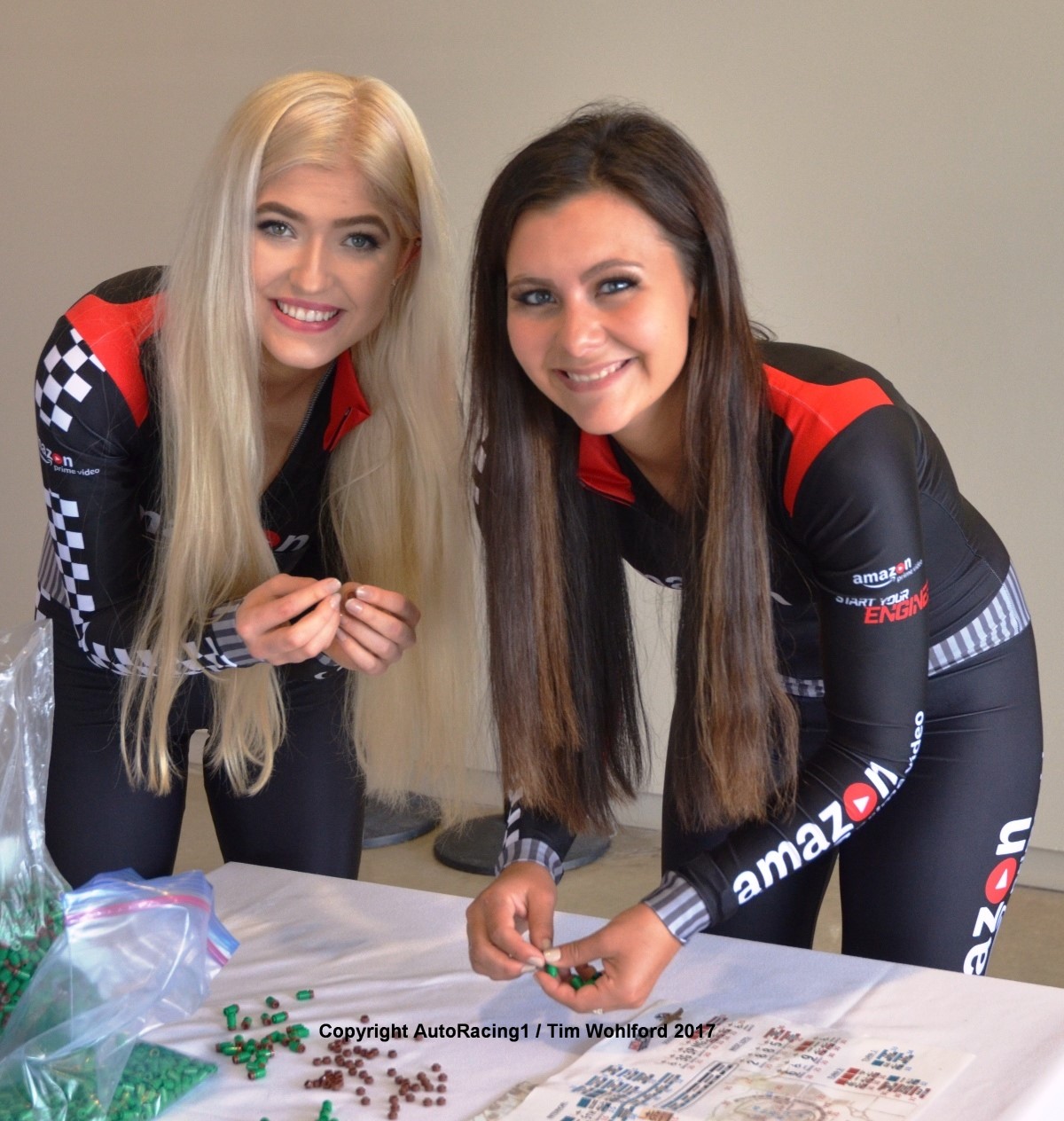 The rain has stopped, the ark has landed, and the jet dryer is doing its thing. Track officials hope to have qualification starting at 4:00 pm if not sooner. If it takes 5 minutes per run attempt, that is (counting on toes) 165 minutes, or (counting on fingers) almost 3 hours. Qualifications, therefore will probably run past 7:00 pm. The plan now is that everyone gets a single run, with the top 9 trying for the Pole tomorrow.

Forget the Bubba Burger cook out here at Indy. Lazier team members are wearing a new shirt, without the Bubba's logos. Turns out that… well, another auto racing sponsorship screw-up story happened.

Juncos team members pulled an all-nighter last night putting Spencer Pigot's car back together. Team owner Ricardo Juncos told us that they could've run on time if qualifications had started at 11:00, but were greatly relieved that they had extra time to double-check every nut and bolt during the rain delay. And of course, glad that there won't be any bumping this year.

As part of the Amazon Prime Video promotion of the LeMans series, "Start Your Engines", Lego officials (seriously, the guy is a certified Lego expert!) is putting together a huge Lego "city" of Circuit du la Sarthe. Interest in the project picked up when the Amazon models, dressed in "cat suits", started helping assemble the thing. Damn, I miss being a kid!