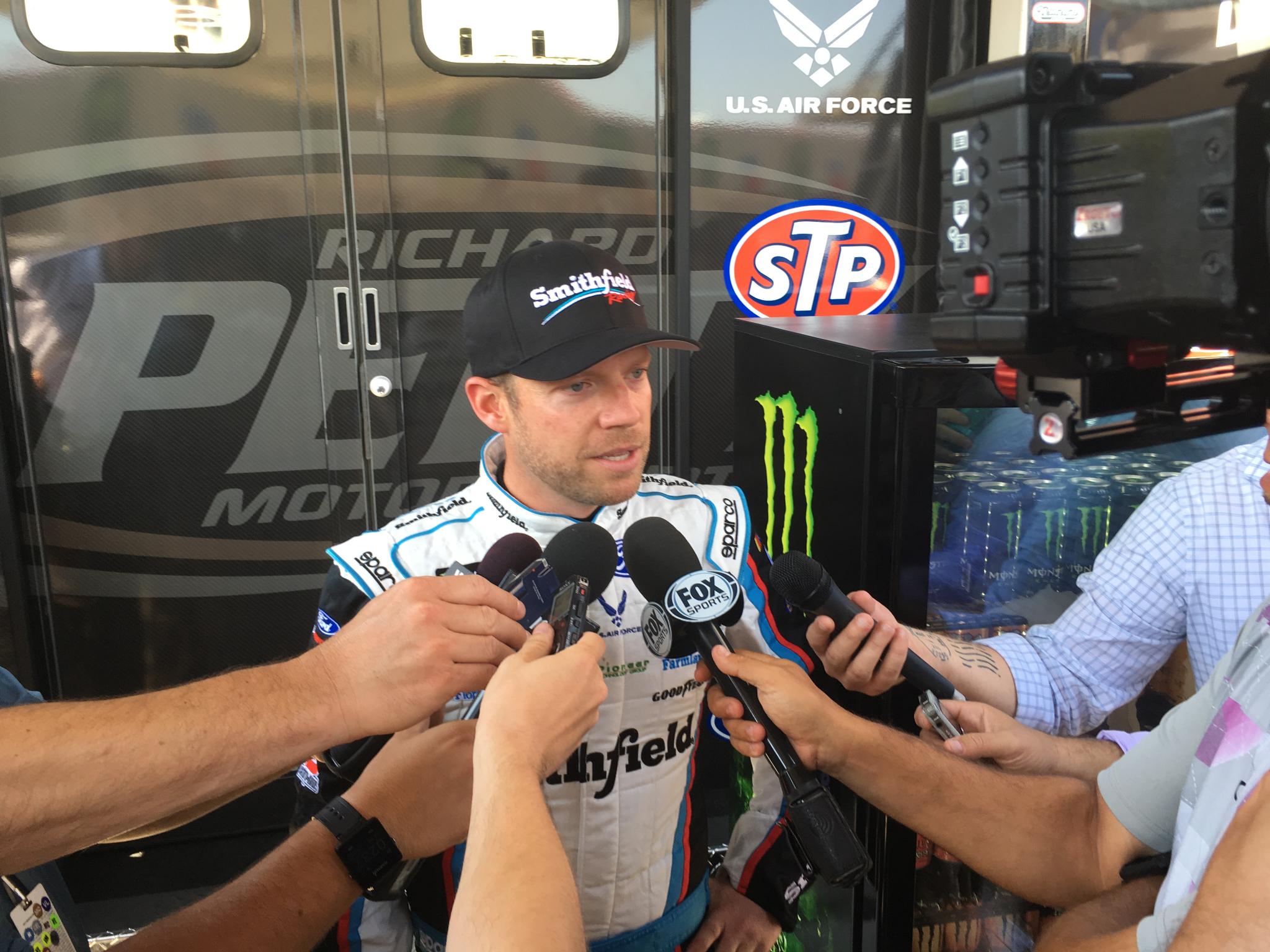 "Super Sub" Regan Smith has been called back to relief duty in the Monster Energy NASCAR Cup Series race yet again, this time filling in for the injured Aric Almirola behind the wheel of the no. 43 Richard Petty Motorsports Ford Fusion for this weekend’s Monster Energy All Star Race at Charlotte Motor Speedway.

Almirola announced he would miss the next 8-12 weeks after suffering a fractured vertebra in last Saturday nights race at Kansas Speedway.

Smith said he got the call "roughly Wednesday morning" to find out if he was available.

"When (RPM) called and said, 'Hey, can you do this weekend?' I said, 'Absolutely. I'd be honored to and I'd love to,' and that was pretty much it," said Smith. "I don't know if it's good or bad doing these type of things, but I feel like I've got quite a bit of experience at it at this point. They're all different and they're all unique in their own way, but they kind of flow the same way.

"I've learned I've got a hell of a polo shirt collection at this point. I don't know if there are any crew members in the garage that have been with more teams than I have."

RPM has not announced who will drive the no. 43 going forward, if it will be Regan Smith or not, but Smith says if he gets the call, he’ll be ready.