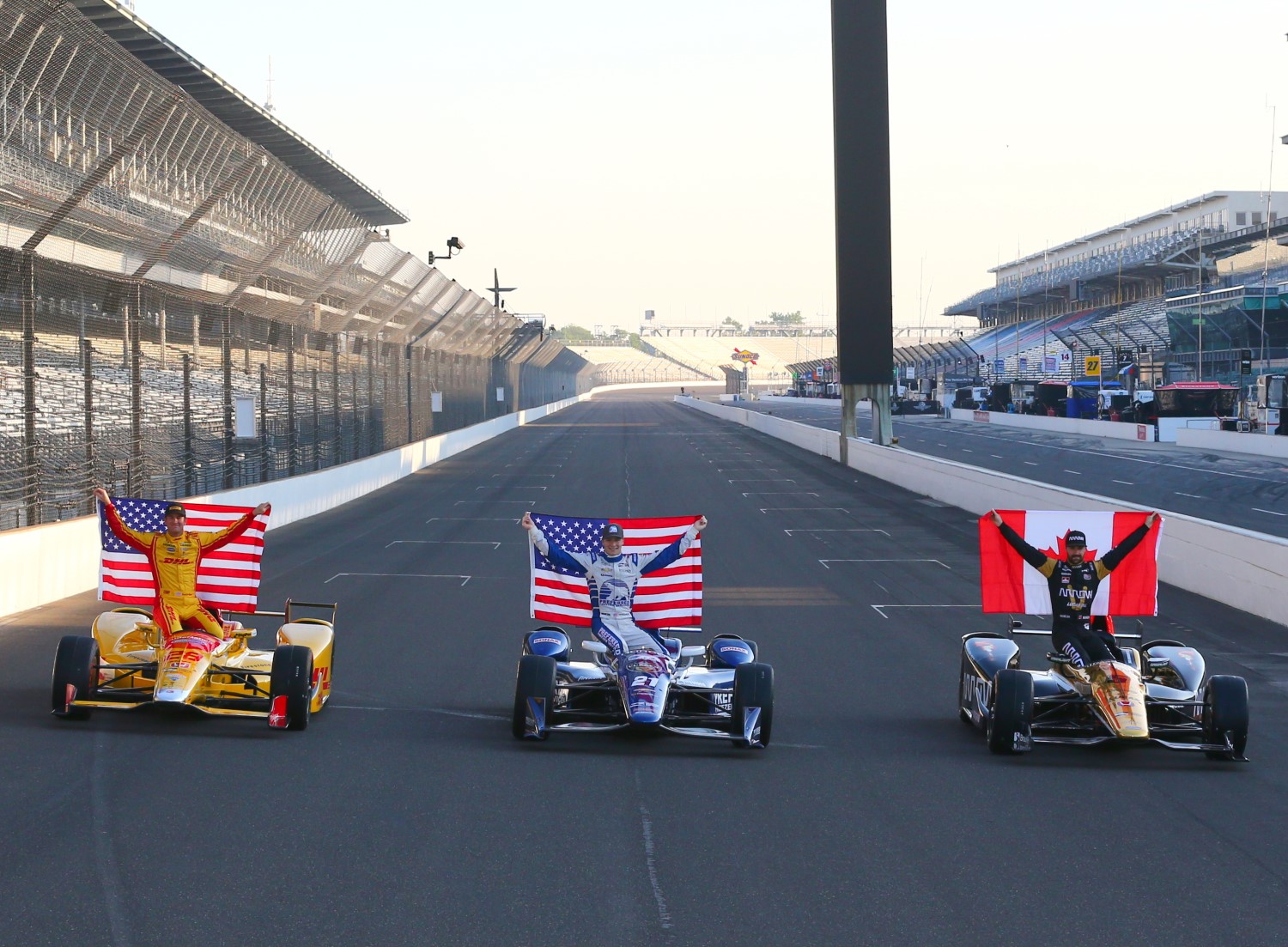 NASCAR has decided to add extra stages to the Coca Cola (or whatever they call it now) 600. NASCAR is just a show. Let's hope that's not where Indy is headed.

What's really bad is that IndyCar has copied most of NASCAR's gimmicks to help prop up their series instead of developing their own identity and rules.

What does it say when the top three teams in this year's 500 (Penske, Andretti, Ganassi) own 15 of the 33 starting cars? And when IMS has to make financial deals with at least a half dozen cars (and maybe more) to even get 33 cars to race?

The 500 is rapidly, if it isn't already, becoming just another show itself with manipulated caution periods, multiple cars waved around the pace car to get their laps back (at least NASCAR only has a single "Lucky Dog"), and ridiculous and meaningless "bumping" procedures for what was once considered by many to be the most competitive and important race in the world to qualify for.

At least the Speedway probably has a real future as a concert venue as they add more every year to both the 500 and now another on the Brickyard weekend.