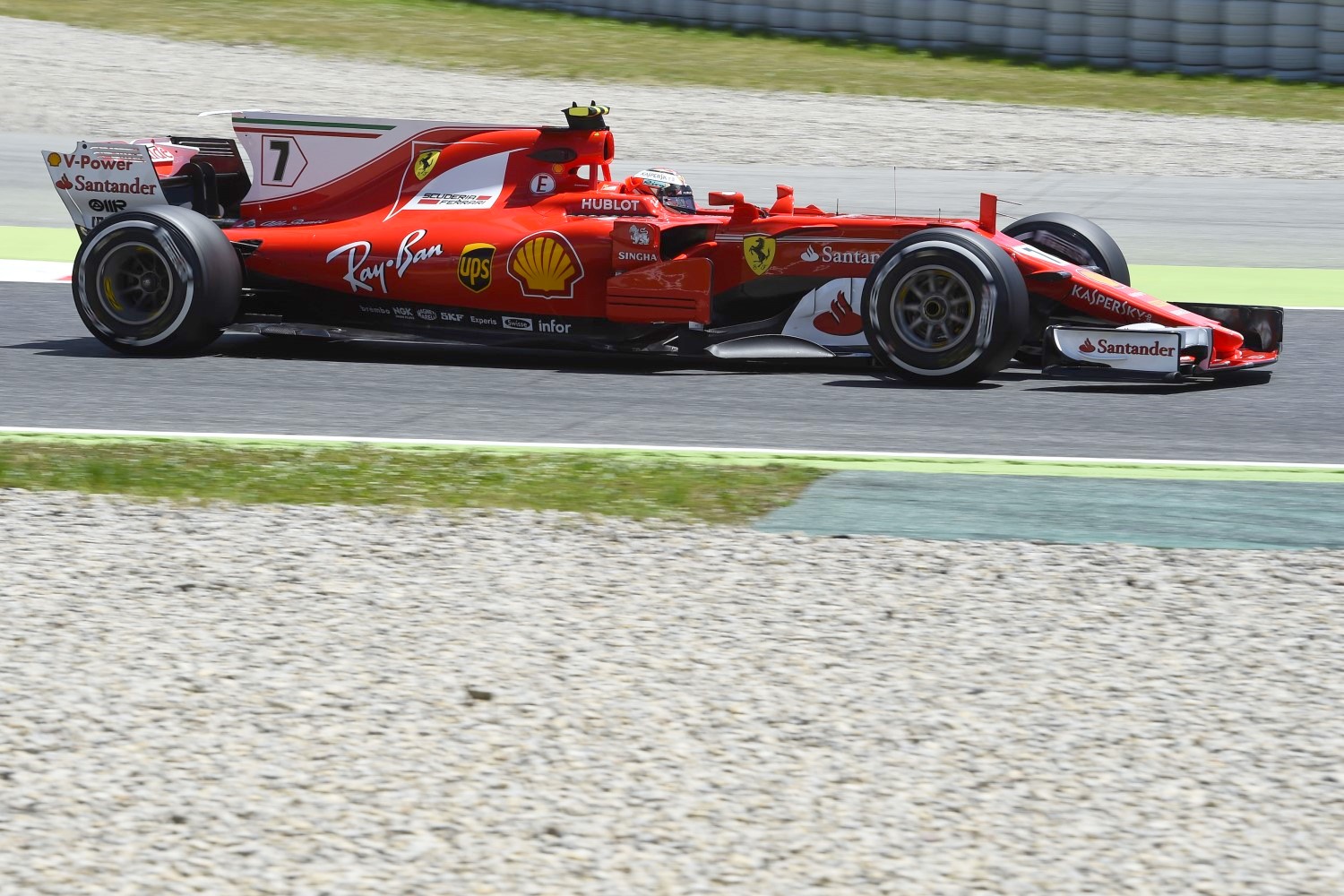 Ferrari bounced back in Saturday morning in Barcelona to run 1-2 in final practice for the Spanish GP. Kimi Raikkonen's lap of 1m20.214s was 0.242s faster than his teammate Sebastian Vettel.

The Mercedes row (row 2) was led by Lewis Hamilton with a time of 1m20.595s almost 3/10ths faster than his teammate Valtteri Bottas. That was despite technical issues for Bottas which meant the Finn only got on track in the final eight minutes of the hour. However, everyone knows Mercedes had their engine turned down and will likely win the pole this afternoon.

Mercedes had to work overnight to resolve an electrical issue on Bottas’s car, but discovered a water leak as they reassembled his power unit. That forced them to revert to the previous unit – without the latest reliability updates – that the Finn used in the season’s opening four races.

Fernando Alonso warrants a special mention too – 10th for the Spaniard, splitting Sainz and Grosjean and within 1.9s of pole. The Honda finally ran long enough to put up some good laps. In this sort of form, he's well worth keeping an eye on.