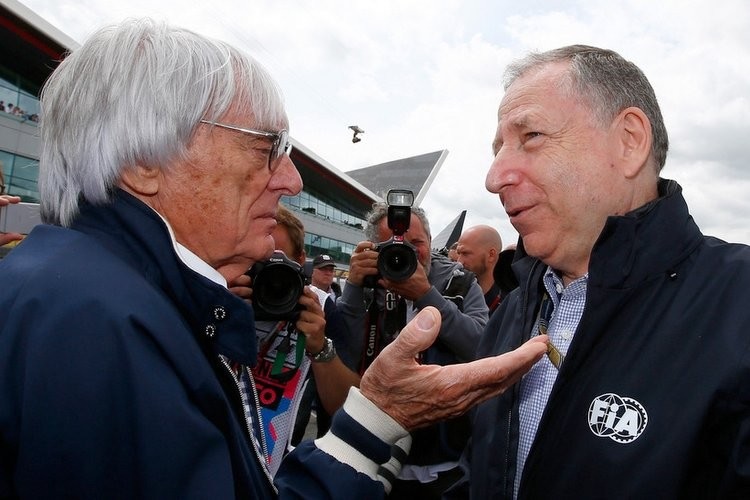 FIA President Jean Todt has announced that he will seek a third term as President of the FIA, with elections set to take place later in 2017.

Todt will now seek another four-year term later in 2017, as he bids to remain at the helm until 2021.

"I am deeply moved by the gracious, generous and unwavering expressions of support I have received from our FIA family," he wrote in a letter to FIA members.

"In view of this, together with [wife] Michelle, my son Nicholas, and my leadership team, I have decided to seek a renewed mandate as President of the FIA.

"In announcing my intentions today, I am conscious that any good leader relies very much on the team around him."

Todt has invited Thierry Willemarck, currently the President of FIA Region I, to join his team as the candidate for the Deputy President for Mobility.

"Over coming months, my team and I will lay out our detailed program for the term ahead," the letter continued.

"As always, we are ready to engage and ensure that we remain responsive to our shared priorities.

"The FIA is stronger and more united now than it has ever been."