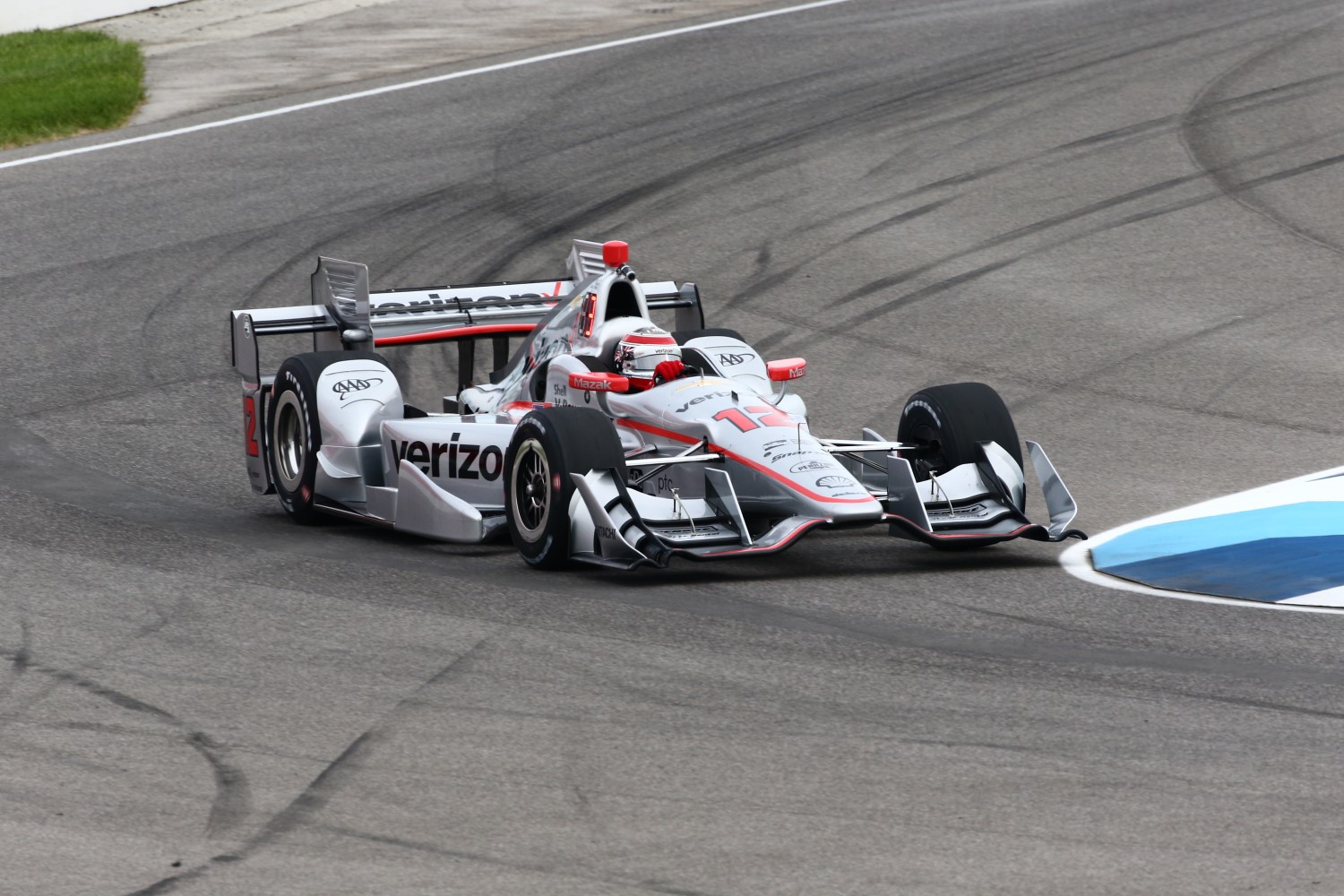 Will Power led a Penske Chevy 1-2-3 in the 2nd practice for the 4th annual IndyCar GP at Indianapolis.

Andretti Herta Autosport with Curb-Agajanian driver Alexander Rossi finished the session fourth quick at 1:08.2290 (128.690 mph) in the No. 98 NAPA Auto Parts/Curb Honda, but not without some drama. In the late stages of the session, Rossi and defending INDYCAR Grand Prix winner Simon Pagenaud (No. 1 Menards Team Penske Chevrolet) made light contact in Turn 7 after Rossi appeared upset with Pagenaud. Neither driver sustained damage in the incident and Pagenaud – also the reigning Verizon IndyCar Series champion – finished the session eighth quick at 1:08.7439 (127.726 mph).

The red flag flew just after Power posted his best lap, when Ryan Hunter-Reay’s No. 28 DHL Andretti Autosport Honda lost power on the back straightaway with 10 minutes remaining in the session.

After the brief interruption, drivers returned to the circuit before Carlos Munoz (No. 14 ABC Supply AJ Foyt Racing Chevrolet) spun in Turn 7, bringing out another red flag and ending the session. Munoz did not damage his machine in the incident and finished the session 21st quick at 1:09.9617 (125.503 mph).