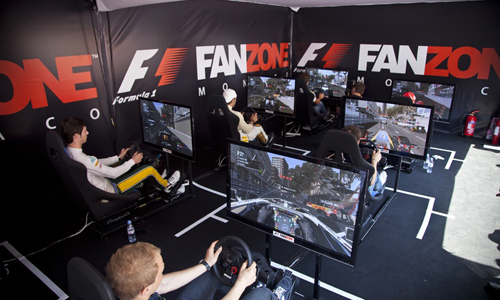 F1 CEO Chase Carey suggested this week to the introduction in Barcelona of new initiatives aimed at encouraging fan engagement in F1.

It appears Formula 1 will launch a Fan Festival in Spain which will include a dedicated fan television channel, a specific Fan Zone, with simulators, a zip-line and a pitstop challenge.

There will also be a series of competitions which fans will be able to enter to win an exclusive access to F1's Paddock Club and rides in an F1 two-seater.

"Formula 1 is undergoing a major evolution and the Spanish Grand Prix is a landmark moment in the brand's history," said F1's commercial boss Sean Bratches.

"From the outset, we have focused on getting fans closer to the action and broadening the appeal of the sport.

"The launch of this weekend's Fan Festival marks the beginning of this journey and we are excited about bringing races to life in this way over the course of the season and beyond."