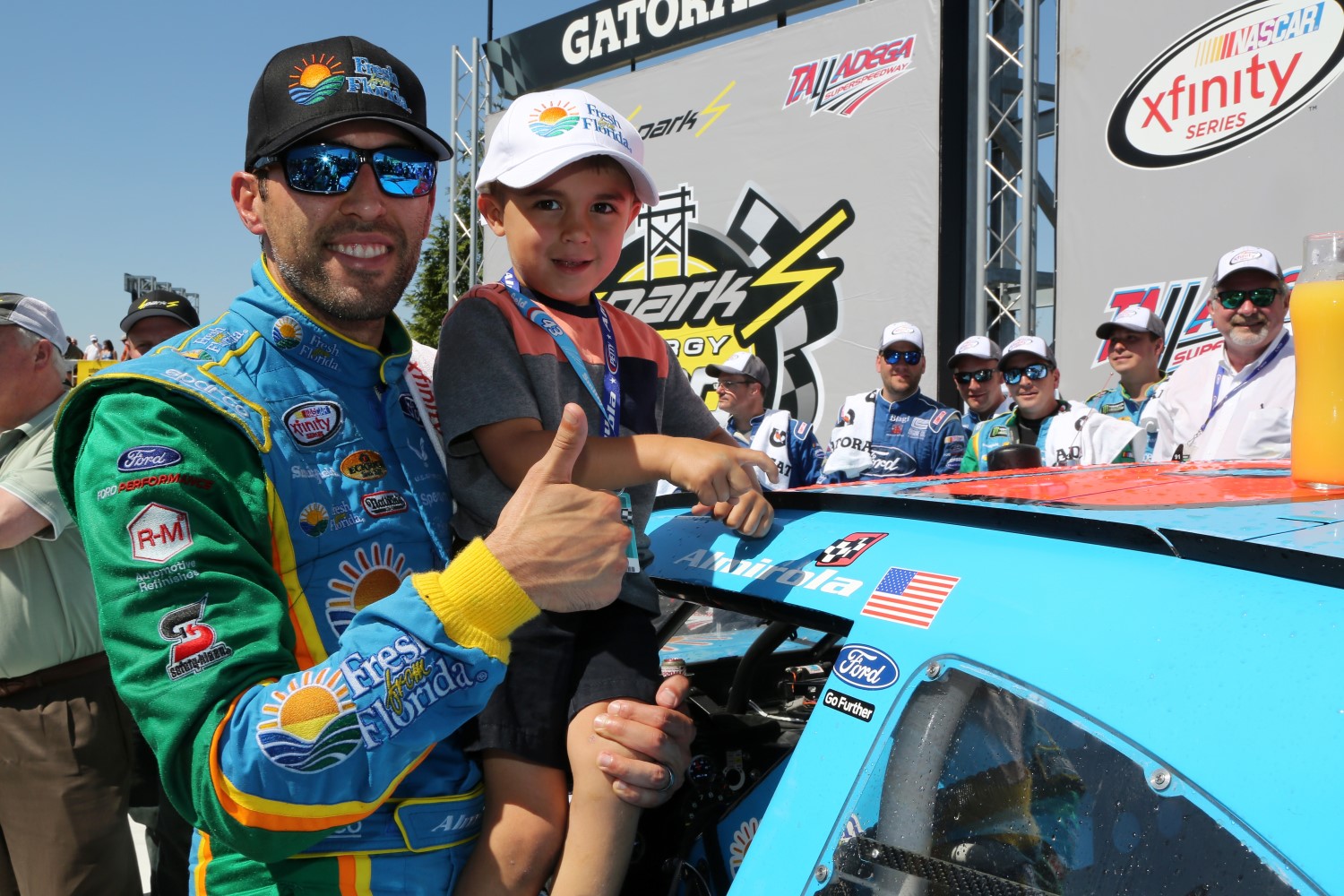 NASCAR rules on a case-by-case basis, so if the violation on the laser platform is different than Keselowski's, the penalty could also be different. The NASCAR rule book states that the penalty for failing postrace measurements can be anywhere from 10 to 40 points, with a crew chief suspension of one to three races.

NASCAR likely would announce any penalties on Wednesday.

Almirola is one point behind the current playoff cutoff with 18 races left in the regular season.