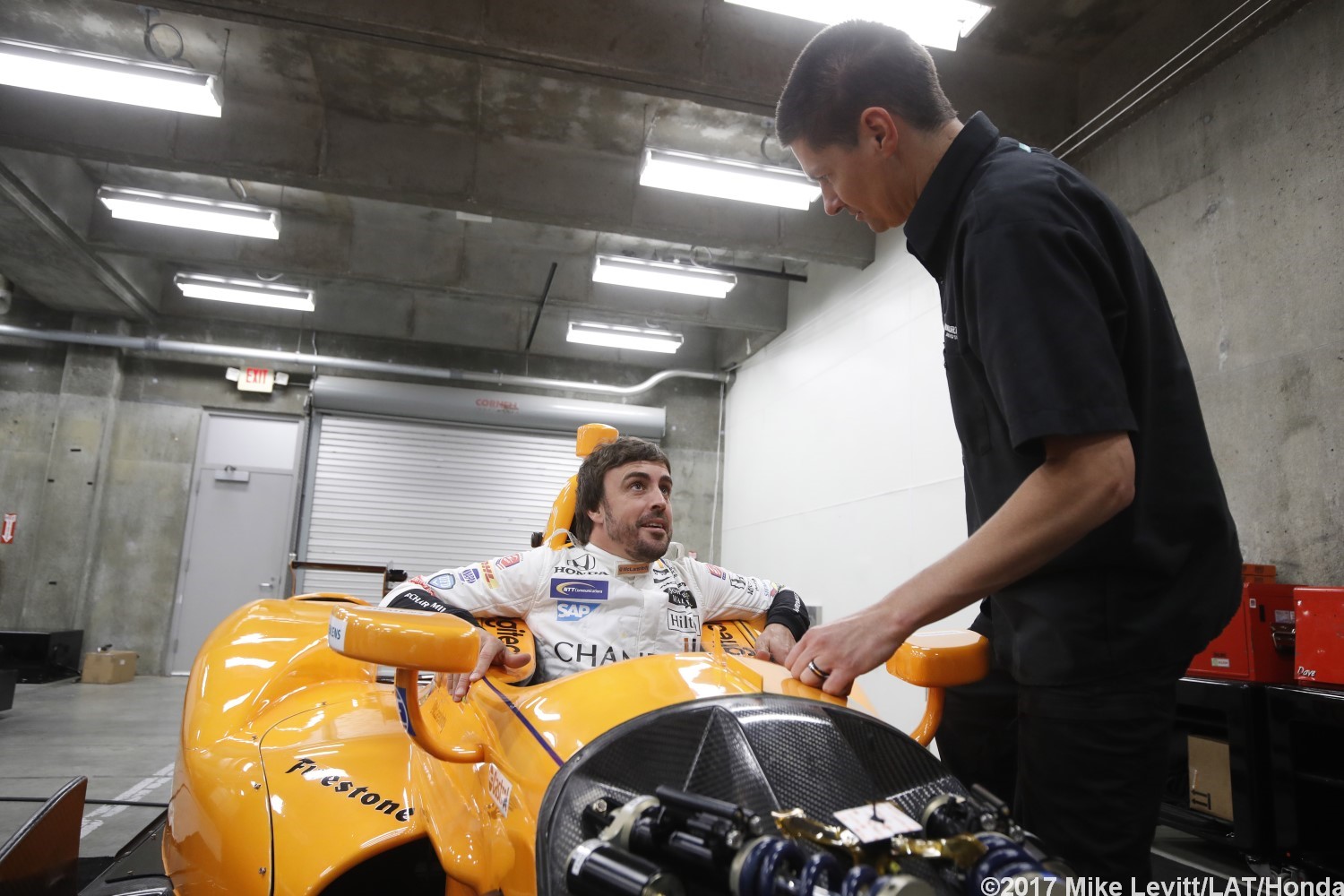 Live coverage on the internet of Fernando Alonso’s first IndyCar test attracted more than 2 million views on Wednesday, as interest in the Spaniard’s progress captured the attention of fans.

Although the Spaniard’s first experience at Indianapolis was a private test arranged by McLaren-Honda-Andretti, the circuit pulled out all the stops with a proper broadcast of the event involving a studio, in-depth interviews and fly-on-the-wall access.

The test was broadcast live on digital platforms YouTube and Facebook, and generated an unprecedented level of interest.

Reaching peaks of more than 70,000 concurrent viewers at times, the official figures recorded by YouTube and Facebook showed a combined overall viewership of 2,149,000 views.

This was split up between 950,000 views on IndyCar’s official Facebook channel and 1.2 million viewers on the official IndyCar channel on YouTube.

It was also was one of YouTube's top 10 trending videos of the day. motorsport.com