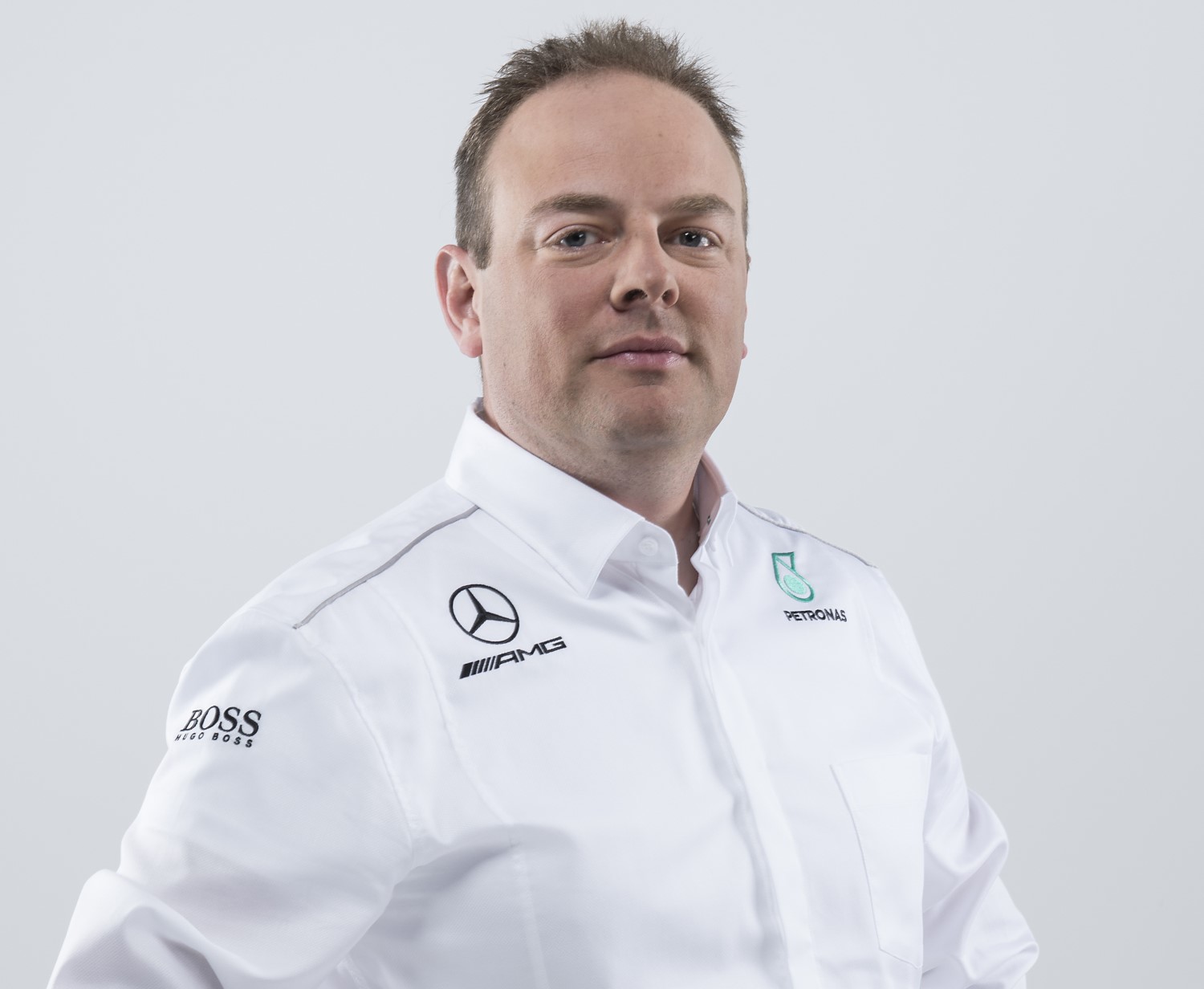 Uli, the season is finally upon us. How are you feeling in the run-up to Hockenheim?

Ulrich Fritz: Basically, I’m feeling good. But there is always an element of uncertainty. Sure, we tested here four weeks ago, but you never know what the opposition were actually revealing and how many aces they have up their sleeve. I think we have done our homework, and the team as well as the drivers are motivated right down to their fingertips. But the tension is definitely tangible.

It is exactly four years since Mercedes found out at Hockenheim that their car was not competitive. Do you have that fear in the back of your mind when you embark on a new season after the car has undergone major development?

Ulrich Fritz: Let’s put it this way: the past is always valuable as a source of learning, and I think we now understand the things that didn’t go as they should at the time. But we should not be approaching Hockenheim in fear and trepidation of the first qualifying round. Thoughts of that kind would be very counterproductive. What matters is that everyone in the team can say of themselves that they have done their best. You can’t ask for more than that, anyway.

What are you most looking forward to this season?

Ulrich Fritz: I have the general impression that the DTM is currently on the up. You can also feel the energy flowing from everyone involved that you want to feel as you go into a new season. Over the winter, we agreed on a lot of good things that should make the racing even more exciting. You will already have heard a lot about the new tires and the extra horsepower, but I’ll also be interested to see how the spectators react to the whole trackside experience and the innovation with the open garages. ARD have also come up with some good ideas regarding the TV transmission. Ex-champions and motorsport celebrities as co-commentators is going to be great for the fans and certainly entertaining. So I think we’re all heading in the right direction.

#NoRegrets: Just before the 2017 season gets off the ground, we look back at the previous campaign. But not just that: our documentary provides a glimpse behind the scenes at Mercedes-AMG Motorsport DTM Team and shows how the drivers get on with each other.