Michelin is back nearer to home as the 2017 MotoGP Championship returns from three fly-away races to begin the European leg of the season with the Gran Premio Red Bull de EspaÃ±a at Jerez in Spain.

Michelin and the whole MotoGP field has seen a mixture of conditions during the trio of events in Qatar, Argentina and America, so will be hoping for a weekend of more settled weather for the now traditional first race of the year in Europe. Jerez is one of the best attended Grands Prix on the calendar with spectator numbers up to 250,000 known to attend over the three-days. The whole weekend has a true carnival atmosphere with thousands of people also lining the streets of nearby towns such as Jerez de la Frontera and El Puerto de Santa Maria to join in the festivities in a region that is renowned for its Sherry-making traditions. With huge crowds expected to fill the grandstands and hills of the season with the Gran Premio Red Bull de Espana at Jerez in Spain. 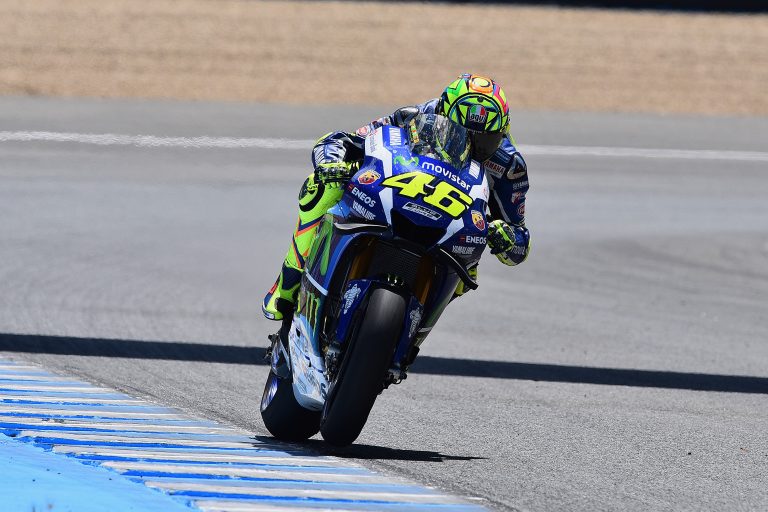 The 4,423m circuit has a history of producing some memorable racing, this is due to its variable layout, featuring many camber changes, hard-braking zones and fast sweeping curves. The surface also offers very low grip levels, so Michelin will supply tires to give optimum performance in these conditions, whilst also having the ability to handle the undulating and diverse nature of the track and give the riders the confidence to race at their full potential.

The allocation of tires that Michelin will supply will feature a soft, medium and hard front slick, which will be joined by the rear MICHELIN Power Slicks that will be available in the soft (symmetrical), medium (asymmetrical design featuring a harder right-hand-side) and hard (symmetrical) compounds, Both the front and rear tires will be identified by a white band on the tire sidewall of the softer version, no band on the medium and a yellow band on the harder specification. In the case of any wet weather, the front and rear soft (blue band) and medium (no band) compound MICHELIN Power Rain tires will be available.

Michelin and the MotoGP field takes to the track on Friday for two Free Practice sessions, followed by another practice the following morning. Qualifying will take place on Saturday afternoon, which will decide the important grid positions for Sunday’s 27-lap race that gets underway at 14.00hrs local time (14.00hrs CEST, 13.00hrs BST, 12.00hrs GMT/UTC).

“After all the fly-away races it is good to be starting the European leg of the season and traveling to venues that are closer to home, which have with easier logistics. Jerez is one of the tracks that we are targeting for improvements this season. It is a low grip circuit, with many directional changes, as well as being quite narrow. The diversity of the corner layout means that we need to offer a tire with a balanced character to provide good handling from low speed through to high speed corners and from flat turns to changes in elevation, so this makes it quite technical in all aspects. We have a range of tires that will give us the sort of progress we are looking to make and then on the Monday at the test we will be supplying some new options, as well as giving the riders some existing alternatives to try out and make comparisons with the tires we already have in the range. Jerez itself is an amazing event, full of excitable and colorful fans and it’s a race that has given some memorable battles and is certainly a great place to start at in Europe."