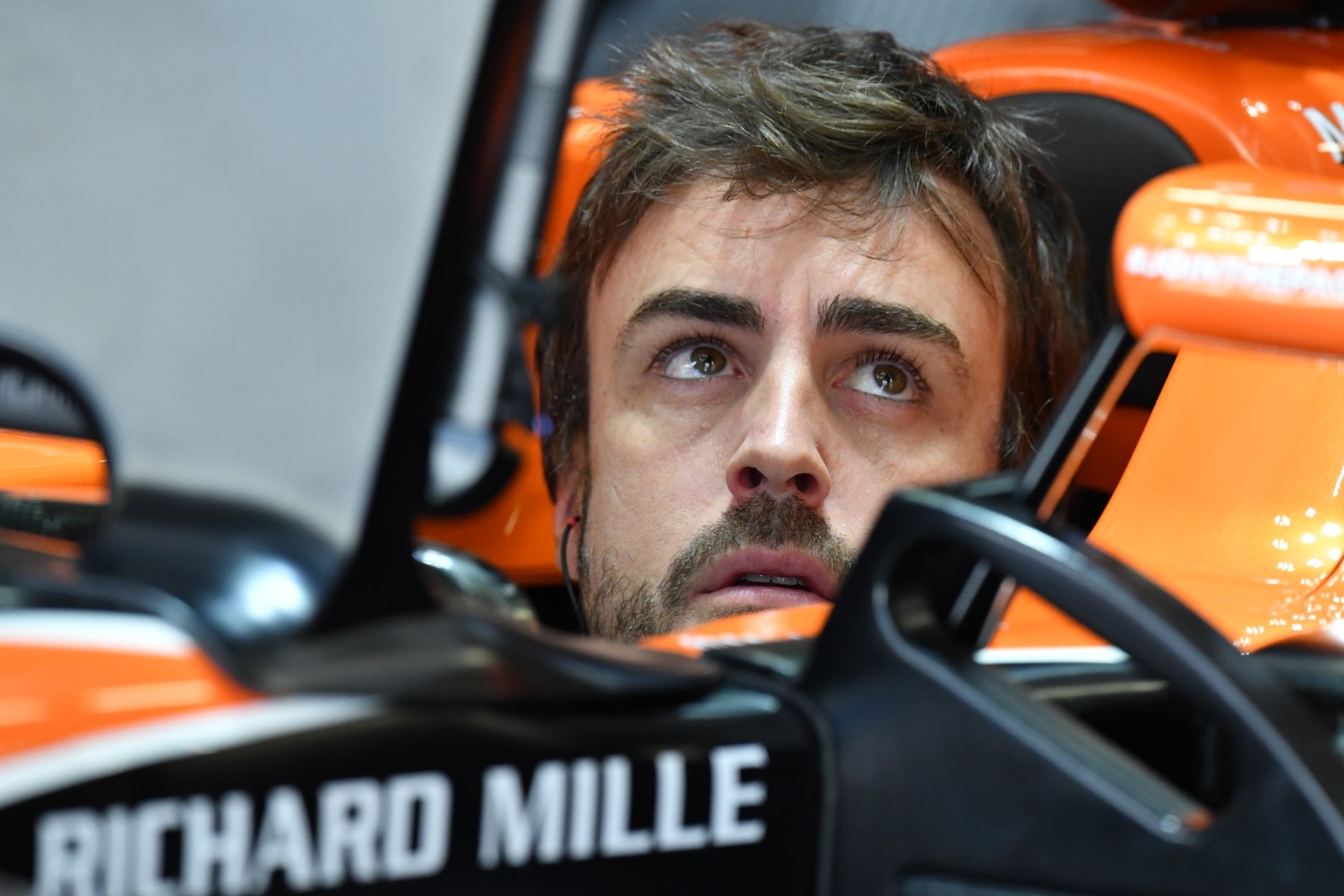 Fernando Alonso said he was going to have an ice cream while waiting for his plane to Indy for Wednesday's test. Before that he expressed his sadness after failing to complete a fourth race in a row, but would not criticize the team after his latest setback.

The Spaniard pulled up toward the end of the formation lap with a suspected ERS problem, just to add to the mountain of issues that McLaren-Honda are currently faced with.

"This time we didn't even make it to the start and participate. That's sad. But there is nothing we can do now other than prepare for the next grand prix and do better.

Alonso also sidestepped the opportunity to be critical of the team after yet another setback.

"Those sort of questions are for the boss and team to answer," he added. "I'm just a driver, I try and help the team and it's them who look at the bigger picture."