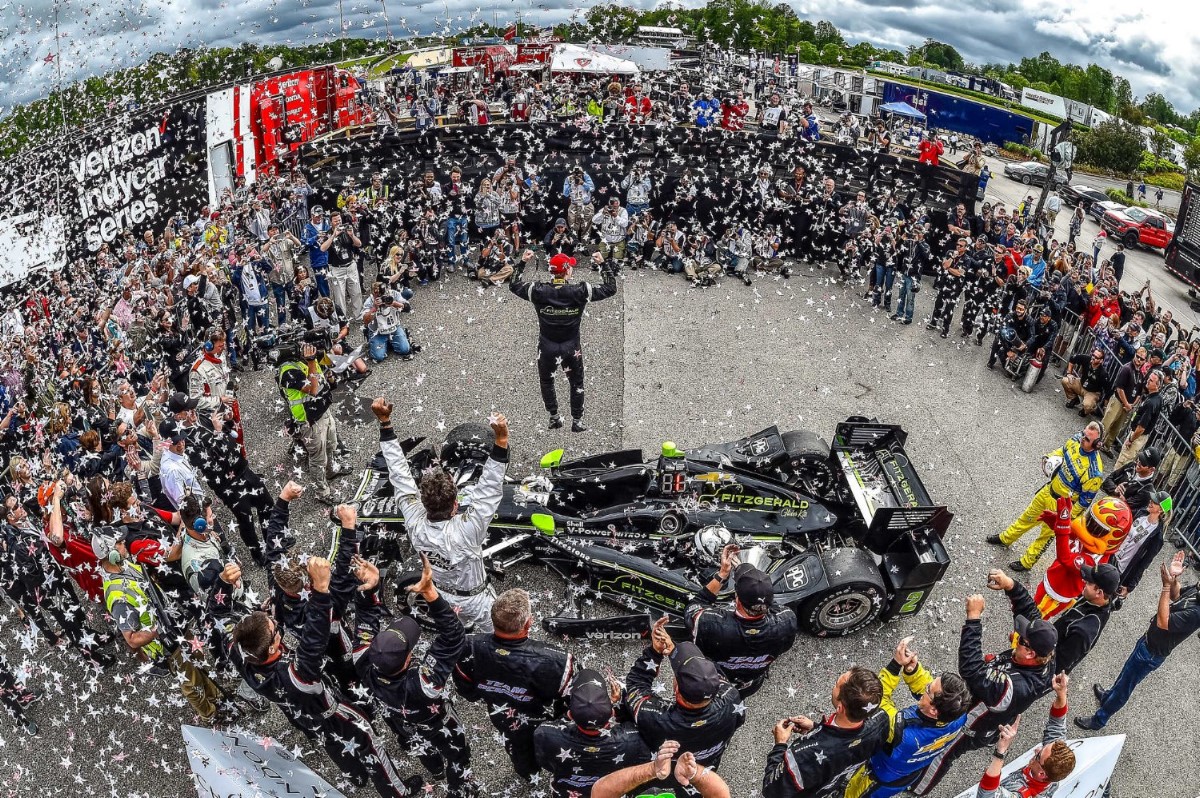 The Honda Indy Grand Prix of Alabama presented by America’s First continues to be a favorite of fans attending in person and watching on television.

Sunday’s race telecast on NBCSN drew a rating 50 percent higher than the 2016 telecast. Weekend attendance at Barber Motorsports Park in Birmingham totaled 82,745 and resulted in a 10 percent increase in ticket revenue.

The final TV rating was 0.39, up from a 0.26 rating in 2016. Top-rated local markets included Indianapolis, Birmingham, West Palm Beach, Richmond (Virginia) and Phoenix – the latter the site of this weekend’s next Verizon IndyCar Series race, the Desert Diamond West Valley Phoenix Grand Prix. The race from the Phoenix Raceway oval will also be televised on NBCSN at 9 p.m. ET Saturday.

With a three-year extension announced last year with sanctioning body INDYCAR, the Barber Motorsports Park race promoted by ZOOM Motorsports is set on the schedule through at least 2019. This year’s race was the eighth at the scenic road course and its popularity continues to grow.

“It’s a great validation of what they’ve been doing here; they’re part of the fabric of the Birmingham community," said Mark Miles, CEO of Hulman & Company, the parent of INDYCAR and Indianapolis Motor Speedway. “The race fans are tremendous here, and (ZOOM Motorsports officials) have broadened their efforts with a workforce development component that the state and local governments are involved in. They’ve really done a great job.

“It’s a great track and all our drivers love being here. It earns the moniker of ‘The Augusta of Indy car racing.’" IndyCar.com