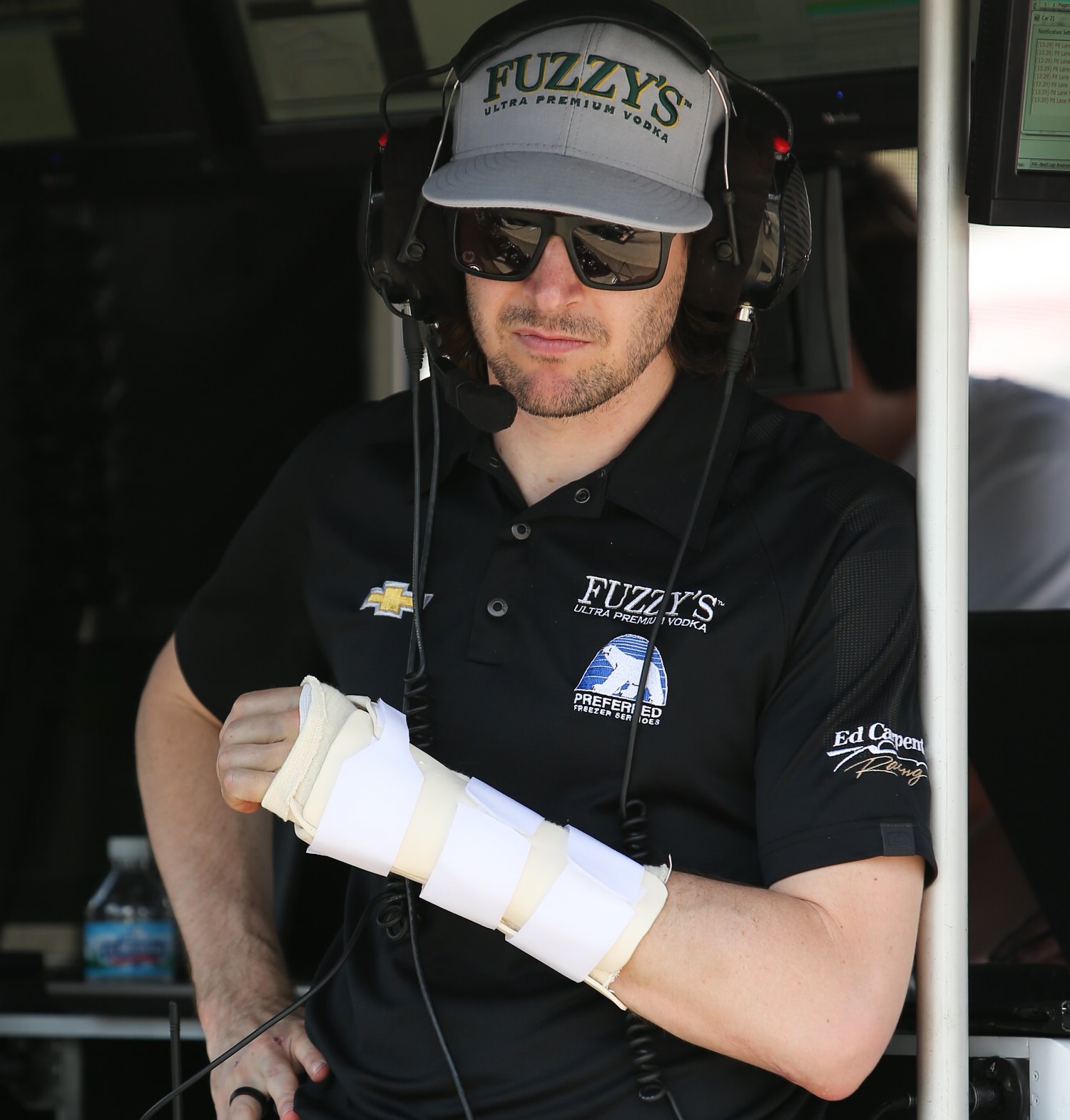 ED CARPENTER (No. 20 Fuzzy’s Ultra Premium Vodka Chevrolet): “I am super excited to get back to Phoenix and start my driving season. We have had a several of tests since my last race in Pocono, but it will be good to get back to a race weekend as a driver. We had a great open test at Phoenix in February and feel very confident heading into this weekend."

JR HILDEBRAND (No. 21 Fuzzy’s Ultra Premium Vodka Chevrolet): It’s been a tricky couple of weeks working through this injury, I’m certainly anxious to get back in the car! I feel like I’m far enough along to be able to go for it this weekend in Phoenix. I know we’ve got a good program; I want to be able to come through for the team at an event where we should be strong. The competition there is tough, I expect we will really have to be on our game over the course of the weekend. I’m looking forward to getting back in the Fuzzy’s Vodka car! Everyone has been super helpful and I appreciate the hard work that everyone has put in to be able to get me back in."

Ed Carpenter will kick off his 15th season of Verizon IndyCar Series competition this weekend at Phoenix International Raceway. Carpenter, who races only the oval events, was the second-fastest driver at a two-day test at PIR in early February.

JR Hildebrand will climb back into the No. 21 after having to sit out last weekend's race at Barber Motorsports Park while recovering from surgery on his broken hand. Though he has never participated in a Verizon IndyCar Series race at the one-mile oval, he was the fastest driver during a two-day test in February.