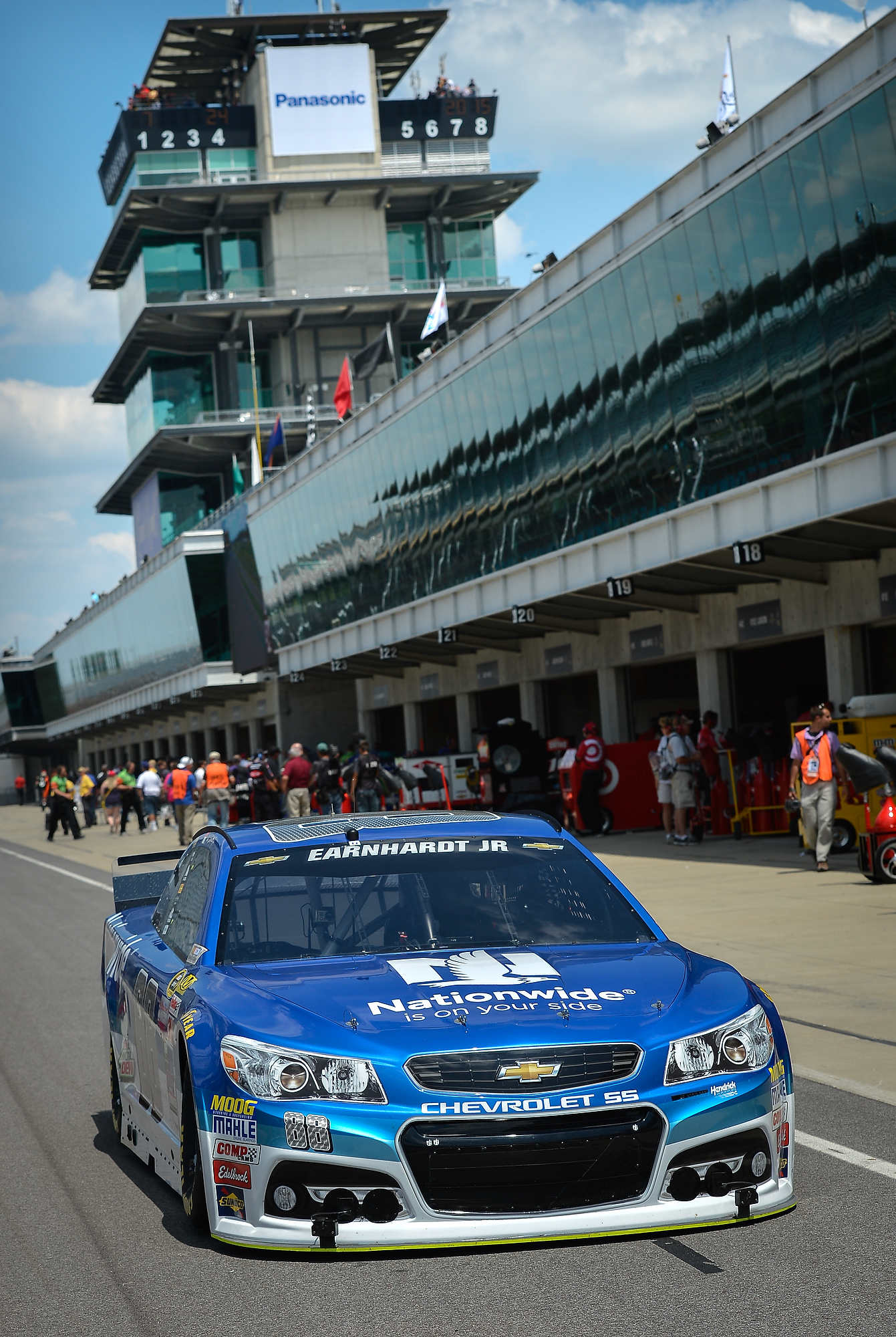 INDIANAPOLIS, Tuesday, April 25, 2017 – Hendrick Motorsports driver Dale Earnhardt Jr. announced April 25 that he will retire as a driver in the Monster Energy NASCAR Cup Series after the 2017 season.

“Dale Earnhardt Jr. is a NASCAR legend, and everyone at IMS offers him best wishes after his retirement as a full-time driver. His legacy is secure as a champion, a winner, a great ambassador for motorsports and a class act. Dale always has given so much of himself to everyone, especially the fans. We’re looking forward to seeing him race one more time at IMS during the Brickyard 400 weekend on July 21-23. And, as a promoter, I’m usually neutral and support the field, but frankly I hope Dale wins the 2017 Brickyard 400!"

Earnhardt will make his final Monster Energy NASCAR Cup Series start at IMS at the Brickyard 400 on Sunday, July 23.