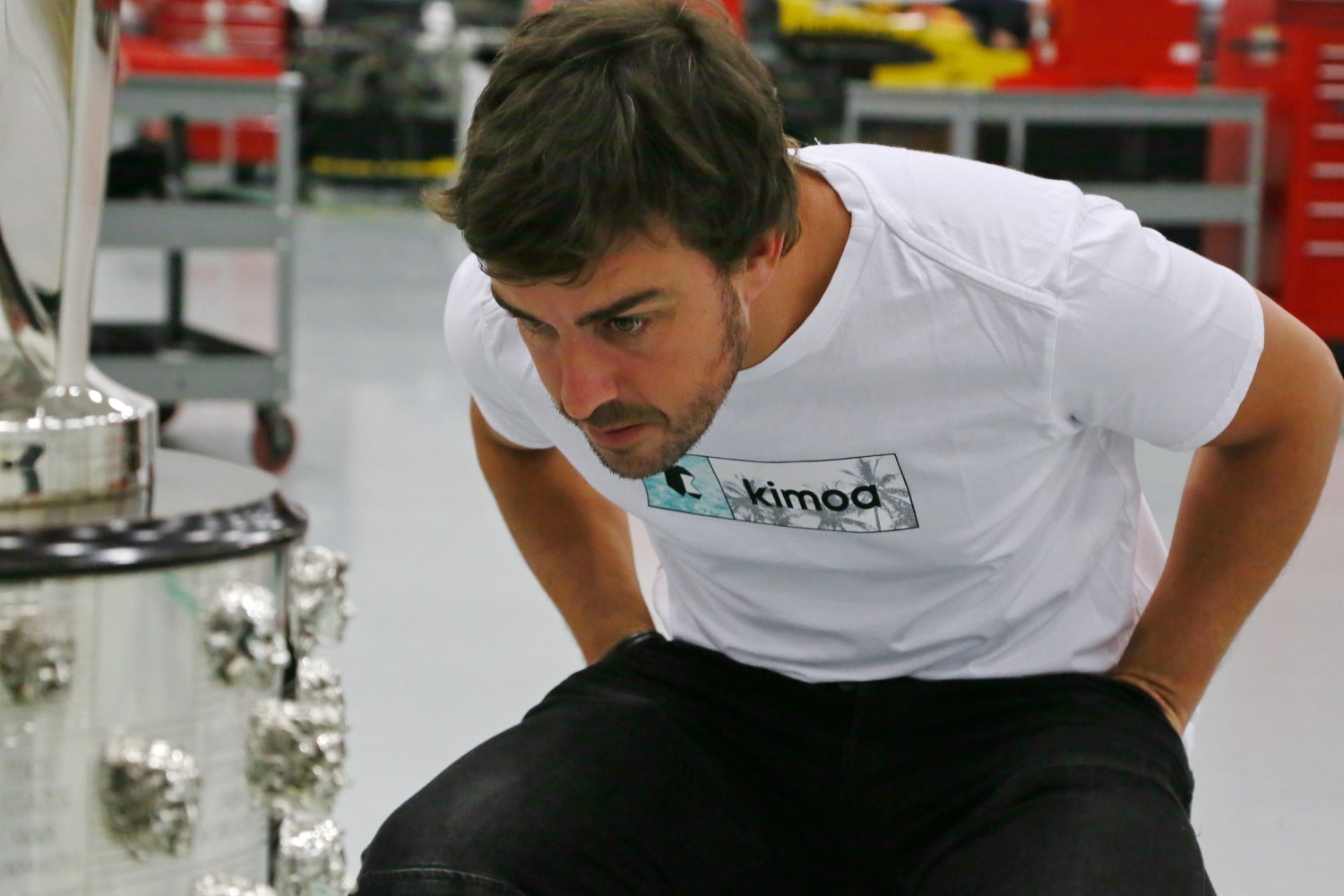 Fernando Alonso hopes that McLaren-Honda will be able to record a two-car finish at this weekend's Russian Grand Prix, after a tough start to the campaign.

McLaren engine supplier Honda is still struggling for reliability and performance, in the third year of the renewed partnership, leading to a string of stoppages and retirements.

Stoffel Vandoorne's 13th-place finish at the season-opener in Australia, two laps down on the leaders, is the only time that McLaren has reached the checkered flag so far in 2017.

Alonso, who was classified in Bahrain but pulled into the garage with two laps remaining due to another power unit issue, is eyeing a smoother weekend at Sochi Autodrom.

"A positive result for us in Sochi will be to finish the race with both cars, first of all, as we've suffered a few reliability issues over the past couple of weekends," said Alonso.

"I followed the test in Bahrain and I'm pleased that we were able to secure a lot of valuable data from both the car and the power unit.

"know everyone at McLaren-Honda is working hard to put that to good use to aid our progress as quickly as possible.

"The season is long, but there isn't much time between races – especially fly-aways – for development, so the laps we managed on the final day of the test were a big positive for us.

"Hopefully [this] will be beneficial to us over the next few races."

Vandoorne was also cautiously optimistic after a successful end to the Bahrain in-season test, which he described as McLaren-Honda's "best day this season".

"After a difficult couple of weeks, the last day of the Bahrain test was very encouraging, both for me and for the whole team," commented Vandoorne.

"It was a boost we needed and provided us with a lot of useful information about the direction we are taking the whole package in, so we go to Sochi with a better feeling.

"Our focus should definitely be on maximizing our track time and working on reliability.

"If we can have a clean weekend from that point of view and no issues with the car, it will give us the best chance to find performance for the race."

McLaren and Sauber are the only two teams yet to score a point this season.