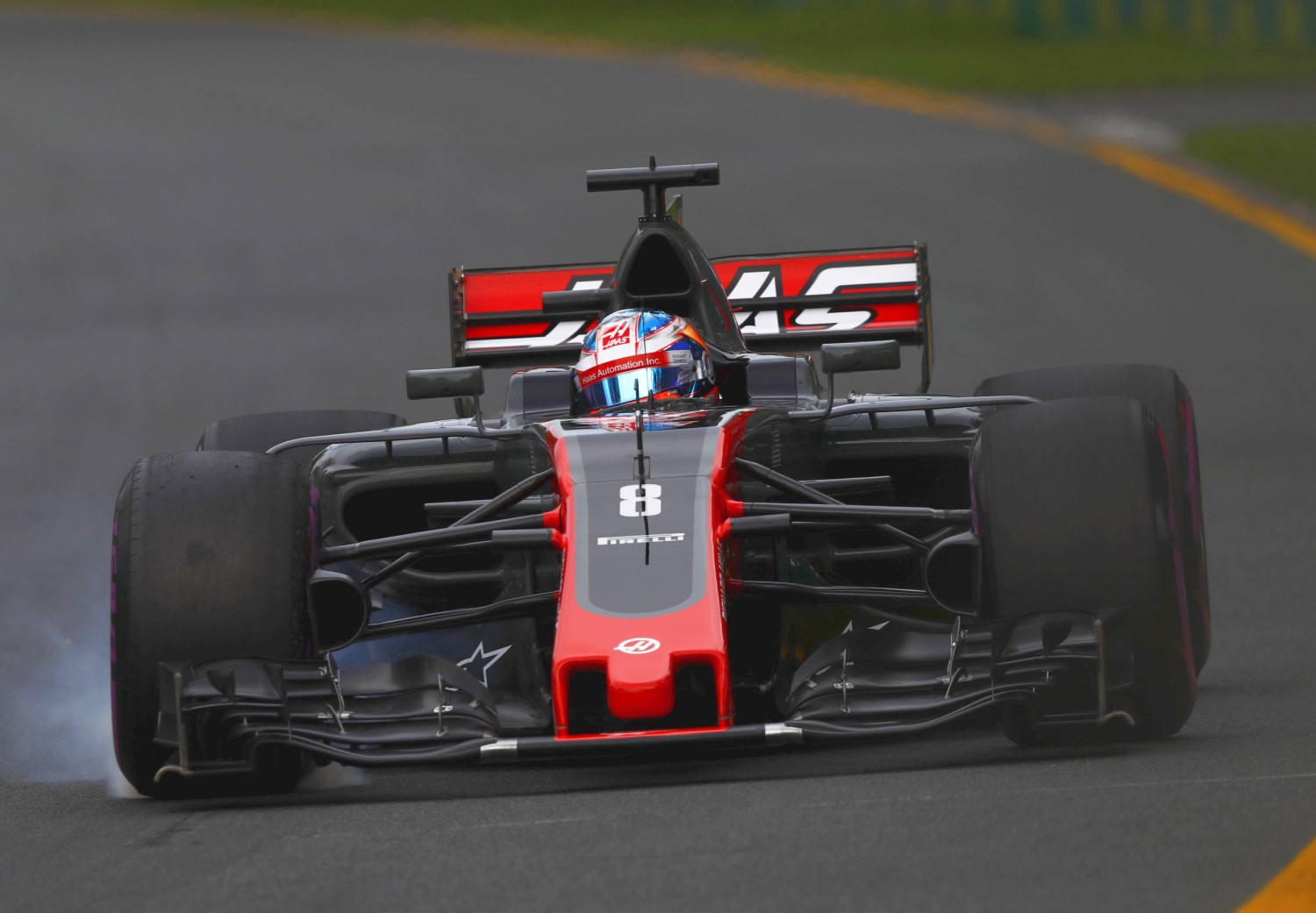 After complaining throughout 2016 and now into 2017 about the feeling from his Brembo-supplied brakes, Romain Grosjean got to try the equipment of rival manufacturer Carbon Industries at the recent Bahrain test.

It is believed Haas has been reluctant to make the switch before now, because Brembo is a long-time and trusted partner of the American team's technical partner Ferrari.

Grosjean said of the Brembo versus Carbon Industries comparison: "They feel very similar.

"But we can see from the telemetry that a few things are already working better," he is quoted by Auto Motor und Sport. "They behave more in the way I like at the end of the braking process."

At the same time, the Frenchman admitted Brembo has been making recent progress.

"There was an update in China," he said, "and since then it has worked better. We had to wait a year and half to get it."

Switching to Carbon Industries would not be simple for Haas. It is not just the braking material that changes, but also the surrounding equipment and then tuning the complex brake-by-wire and MGU-K integration.

Grosjean admitted: "We should be completely sure that we are improving.

"We cannot sacrifice practice sessions to continue working on brakes," he said.

Brakes aside, Haas is having a good second season to date, even if the high points finishes are not yet consistently flowing.

"Renault is faster than us in qualifying," said Grosjean, "but we have the better race pace."