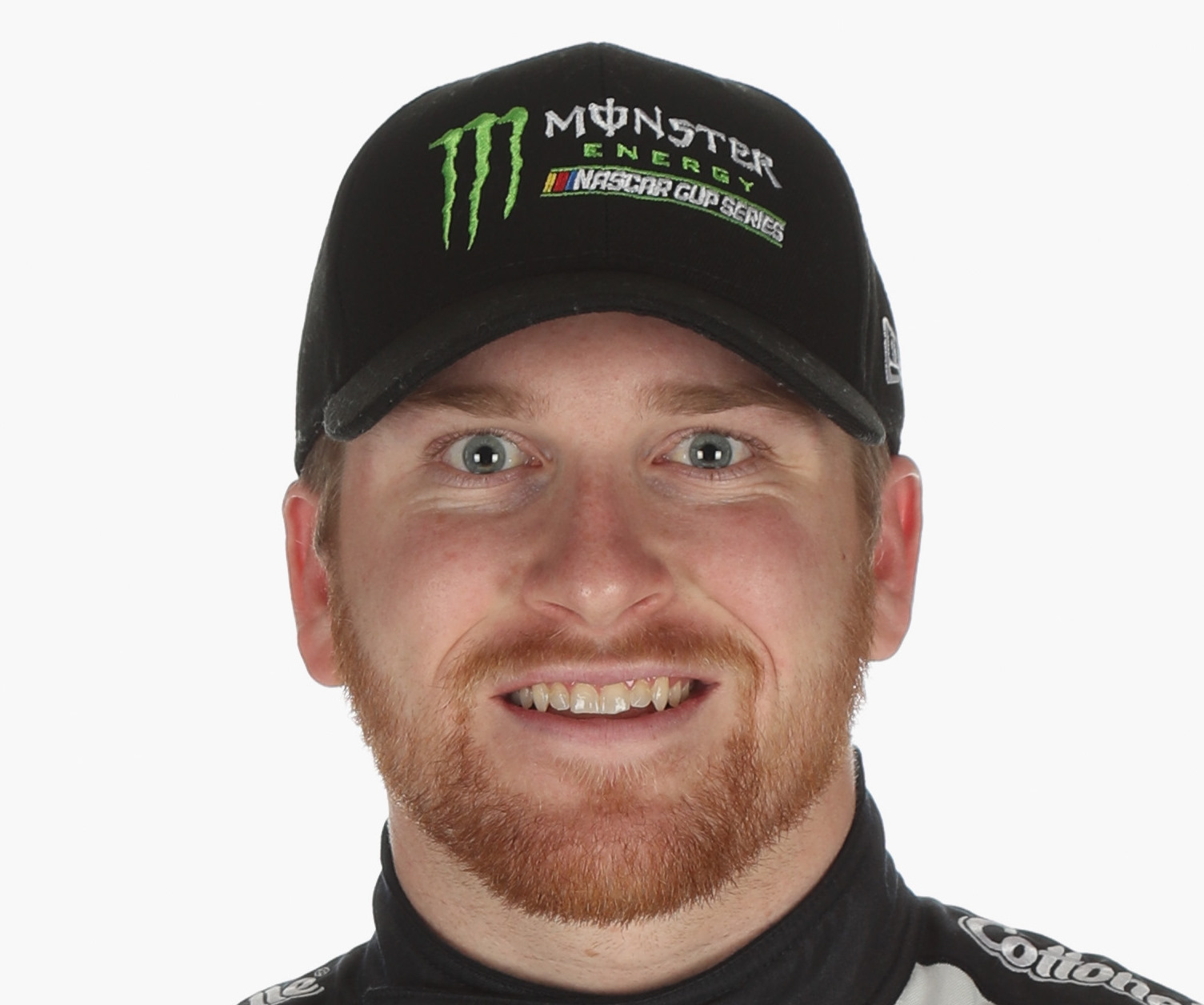 YOU STARTED FROM THE REAR IN A BACK-UP CAR, BUT NOW YOUR DAY IS DONE. WHAT DID YOU SEE FROM WITHIN THE CAR?

“I guess I didn’t realize there was a wreck before that. I know everybody was slowing up and the caution was out. I tried to get on the brakes and it just wheel-hopped. It’s just a pretty big shame for our Bush’s Baked Beans Chevrolet. Like you said, we started last in our back-up and were rolling through there pretty good.

"We were fighting to be in the spot for the Lucky Dog there, and we were right there at it. And Ty (Dillon) was right there. We had found something after (Kyle) Larson passed me on the high side and kind of found something doing the same thing. And we were just starting to pick up a little bit of momentum there. I hate it.

"I hate it for this team and how hard they’ve worked this whole weekend and on a Monday for our race to be cut that short. I feel like a large part of that’s on me. We’ve got to do better than that on my side. And we’ll go to Richmond and see if we can have a good day."

WHAT HAPPENED FROM YOUR PERSPECTIVE?
“We started at the back and we were making really good head way with our Bush’s Baked Beans Chevy. And was really happy with the balance of it and it was looking to be a good start to a race. I am honestly not really sure what happened. Came off (Turn) four there and fighting for the lucky dog and trying to get in that spot. Everybody starts checking up and I locked the brakes up and just couldn’t get slowed down in time. I think I ended up tearing the radiator out of the car and pretty much it just ends our day now."

I KNOW YOU WERE NOT OUT THERE LONG BUT IS THE BOTTOM STILL THE PREFERRED GROOVE?
“Yeah, definitely right now. The top was just starting to come in to an extent to be able to be something useable for passing. We were able to get by a couple there at the end doing just that. Just a shame we don’t get to use it more now."