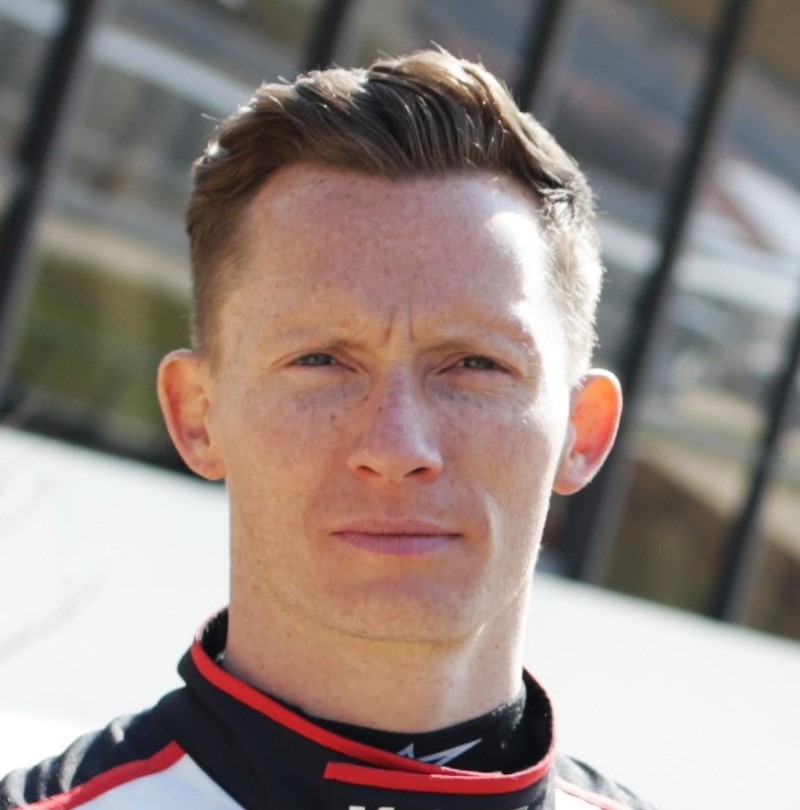 Conway will substitute full-time driver Loic Duval in the No. 6 Penske-03EV powered by Faraday Future, as the Frenchman is to compete at the Lausitzring with the Deutsche Tourenwagen Masters the same weekend. Duval will resume his Formula E driving duties in June at the Berlin ePrix.

Mike Conway is a seasoned open-wheel and sportscar racer. A multi-race winner in the IndyCar Series, Conway currently drives with Toyota Gazoo Racing in the World Endurance Championship and the Cadillac-powered Whelen Energy Racing team in the IMSA SportsCar Championship.

"I’m honored to be given the opportunity to compete with Faraday Future Dragon Racing," said Conway. “The team has showcased fervor and technical prowess this season and I am confident of the positive results we can achieve together in Paris."

"We are thrilled to have Mike Conway join us next month for the Paris ePrix," said Jay Penske, team owner and principal of Dragon Racing. “He’s an experienced driver whom I have always respected and I believe his talent and tenacity will contribute to the team’s overall performance in Paris"