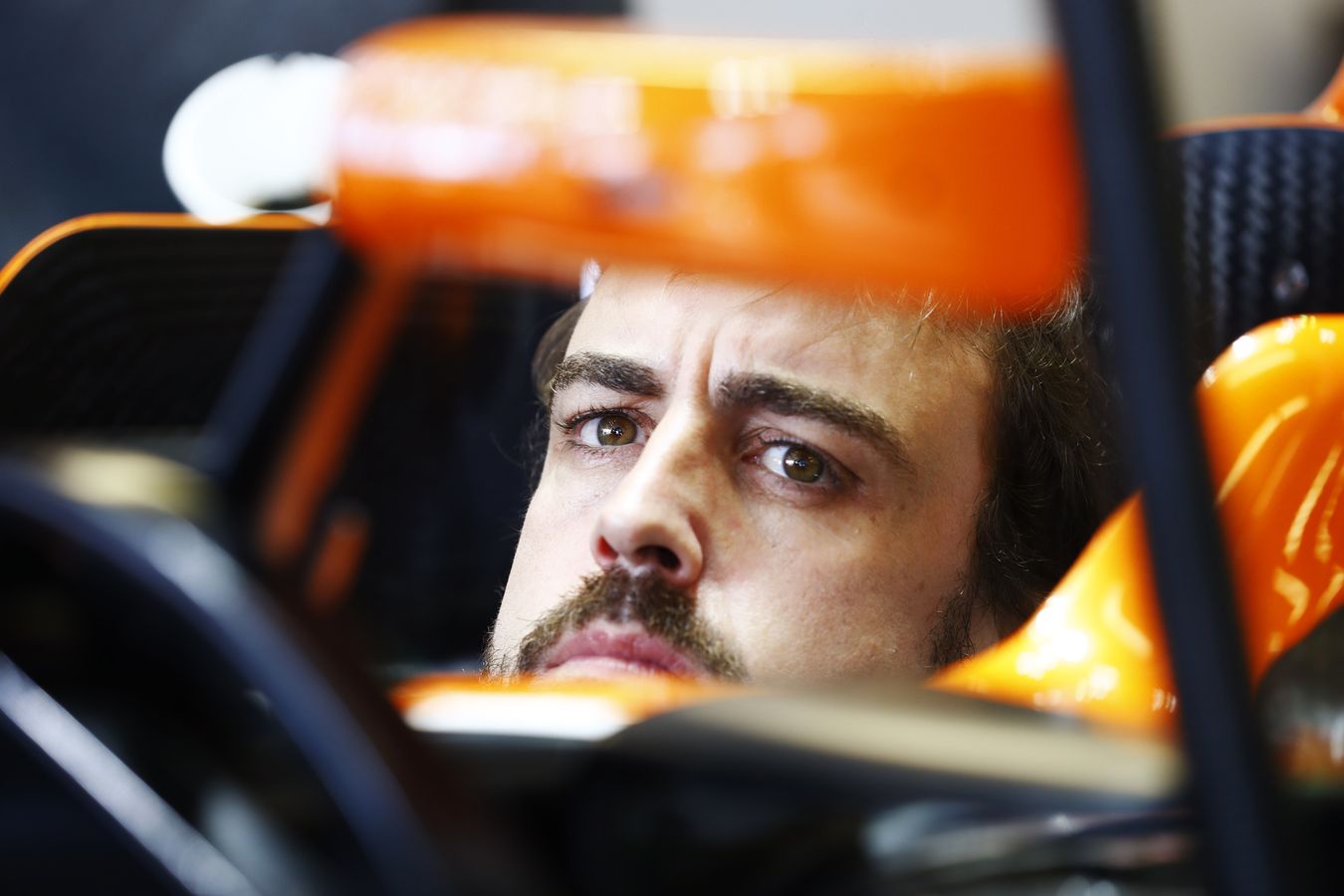 In another disappointing conclusion to his race weekend, McLaren's Fernando Alonso didn't hold anything back when it came to voicing his persisting frustrations.

The Spanish driver gave it his best early on when the lights went green in Bahrain, and spent most of the race just outside the top ten, but lamented his Honda engine's power deficit before its ultimate demise a few laps from the checkered flag.

As he saw his work in the corners regularly undone on the straights, Alonso expressed his annoyance over the radio.

"How they can overtake me? 300 meters behind me, and they overtake me on the straight, I’ve never raced with less power in my life," he quipped.

Told by his engineer that they were considering a 'Plan B', the two-time world champion offered a resigned response.

"Do whatever you want, mate."

When all was said and done, the calmed-down McLaren stalwart assessed his day at the office.

"We didn’t enjoy that fight because we were losing too much ground on the straight," Alonso said.

"I think we were close to the points at some parts of the race, but we never had the pace we did in China or Australia, we were a little bit slower today, so we need to keep improving.

"It’s frustrating. When the red lights go off you’re motivated and you start fighting, but you’re so behind on the straights that there’s no way you can defend your position. You fight in a fair way with everyone, but you don’t enjoy the battle.

“Everyone in the team has been working very hard over this weekend, day and night, and I’m sorry for Stoffel who has had so much bad luck all weekend and then didn’t even start today’s race.

"But we’ll keep working hard, and we hope to improve in due course."