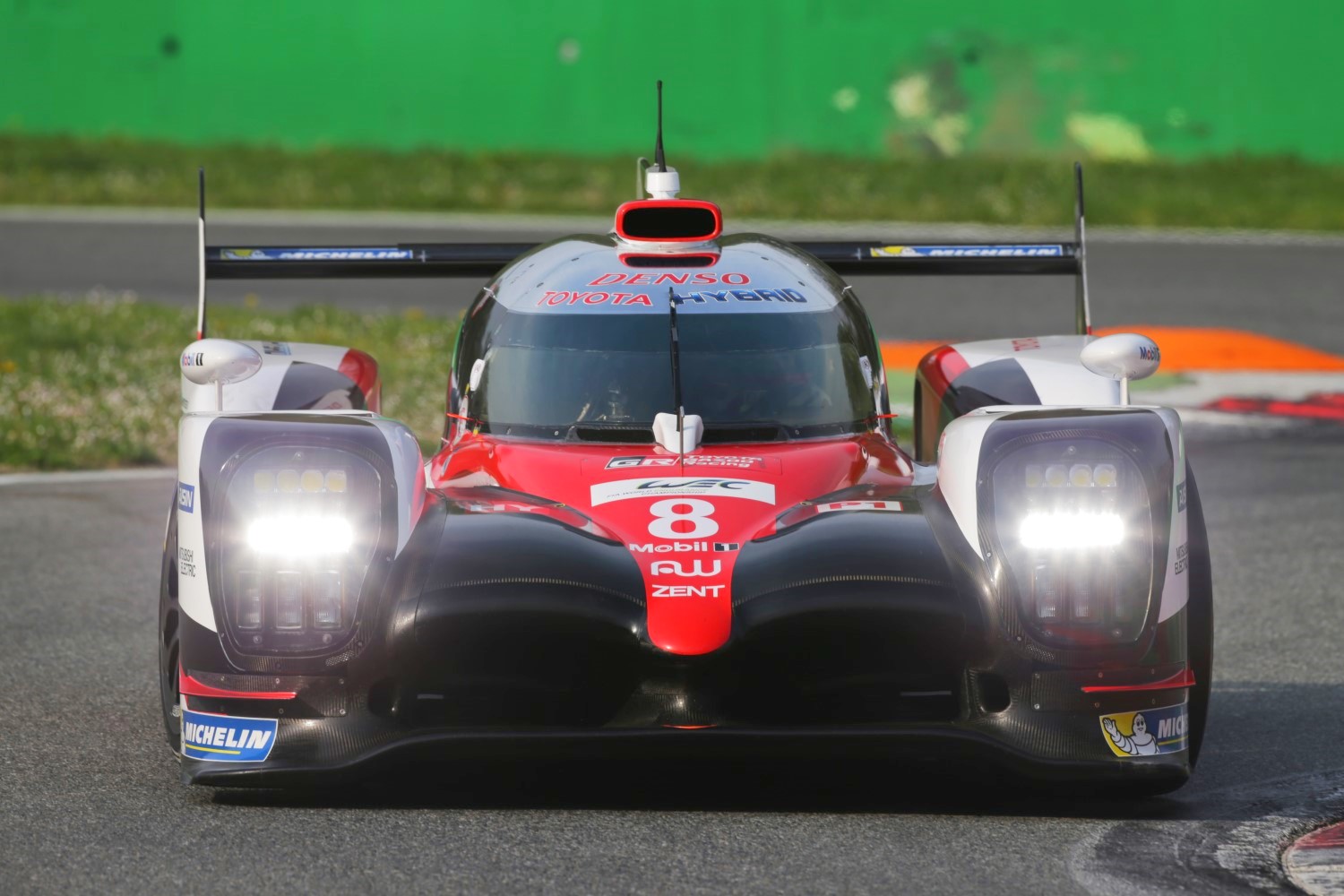 In final practice for the 6-Hours of Silverstone Toyota’s Anthony Davidson put Toyota on top with a 1m39.476s in the #8 car, 0.747s faster than Neel Jani's Porsche.

Brendon Hartley was 0.150s back in third place in the sister #2 Porsche, ahead of the second of the #7 Toyota which ran into technical issues.

Lopez set the car's best time, a 1m40.656s, to go 1.180s slower than Davidson's benchmark, and was reported to the stewards for dangerous driving.

Setting the pace in the LMP2 class was the TDS Racing ORECA of Matthieu Vaxiviere, who did a 1m44.105s.

Andy Priaulx put Ford on top in the GTE Pro with a best time of 1m56.233s in the quicker of the two Ganassi-run cars