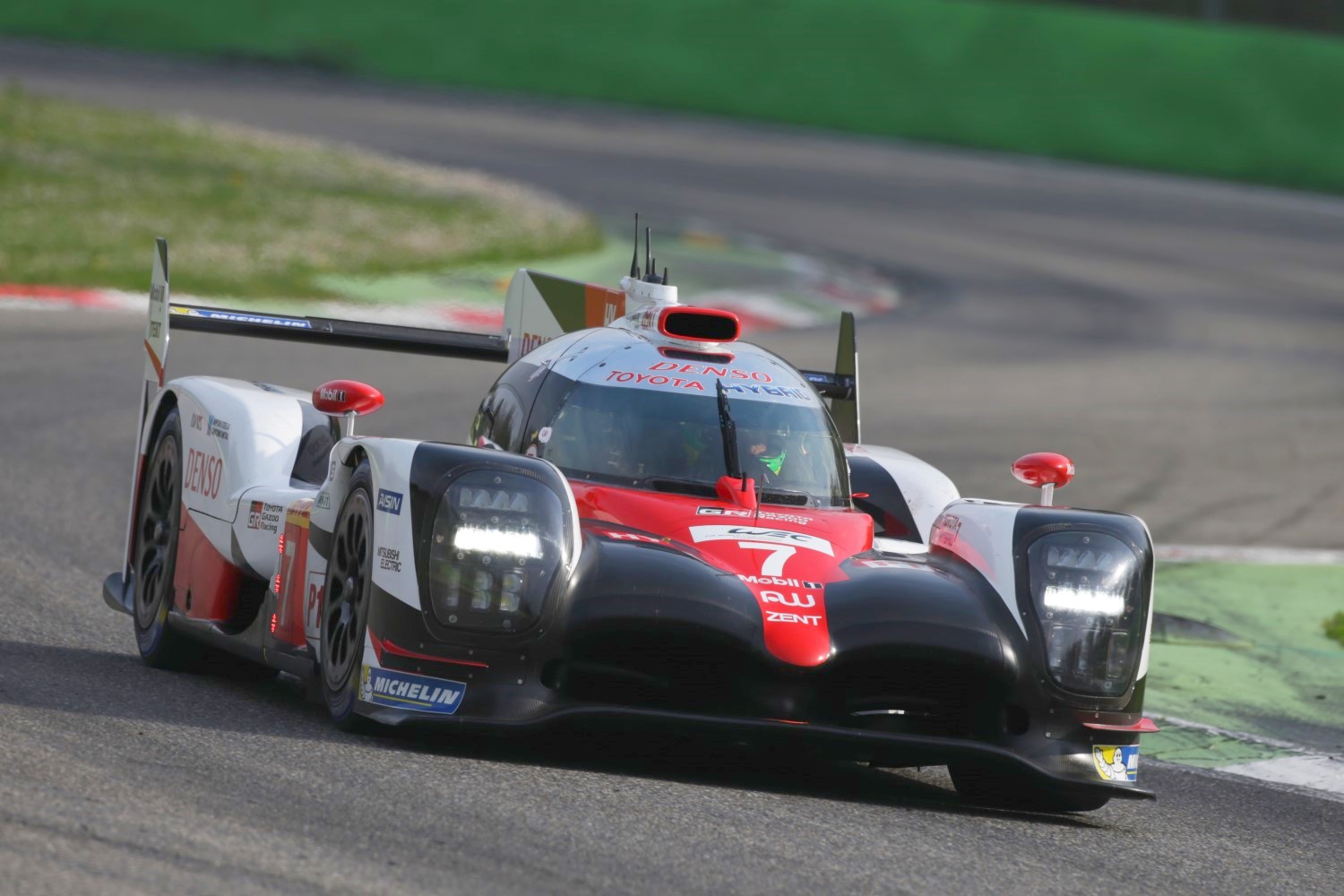 Further details on the 2020 LMP1 regulations, and news on LMP1 non-hybrid, are expected to be revealed at this year's 24 Hours of Le Mans, according to ACO President Pierre Fillon.

Fillon confirmed that a roadmap for the top prototype ranks, including the non-hybrid category, will be presented during the ACO's annual press conference, which will now take place on Friday of race week, instead of the traditional Thursday.

"We are working. The only thing that we can say right now is that there's an open discussion. Everyone is in very good spirits."

While talks have continued between current LMP1 manufacturers Porsche and Toyota, as well as Peugeot, which could rejoin the top class in 2020, Fillon said the main focus has been on cost reduction.

Fillon said they have a target cost reduction in mind but are not ready to reveal details.

"We need to reduce the costs, to maintain the performance… and to keep the a certain level of technology," he said.

The ACO President said he doesn't envision a reduction in hybrid technology in 2020, but also not necessarily an increase, as has been on the table for next year, with the planned introduction of a third hybrid system and 10MJ hybrid subclass.

Those plans were scrapped late last year in favor of freezing the current LMP1 regulations through the 2019 season.

"We've proven that you don't need to have three or four [hybrid] systems," Fillon said. "You can have one or two.