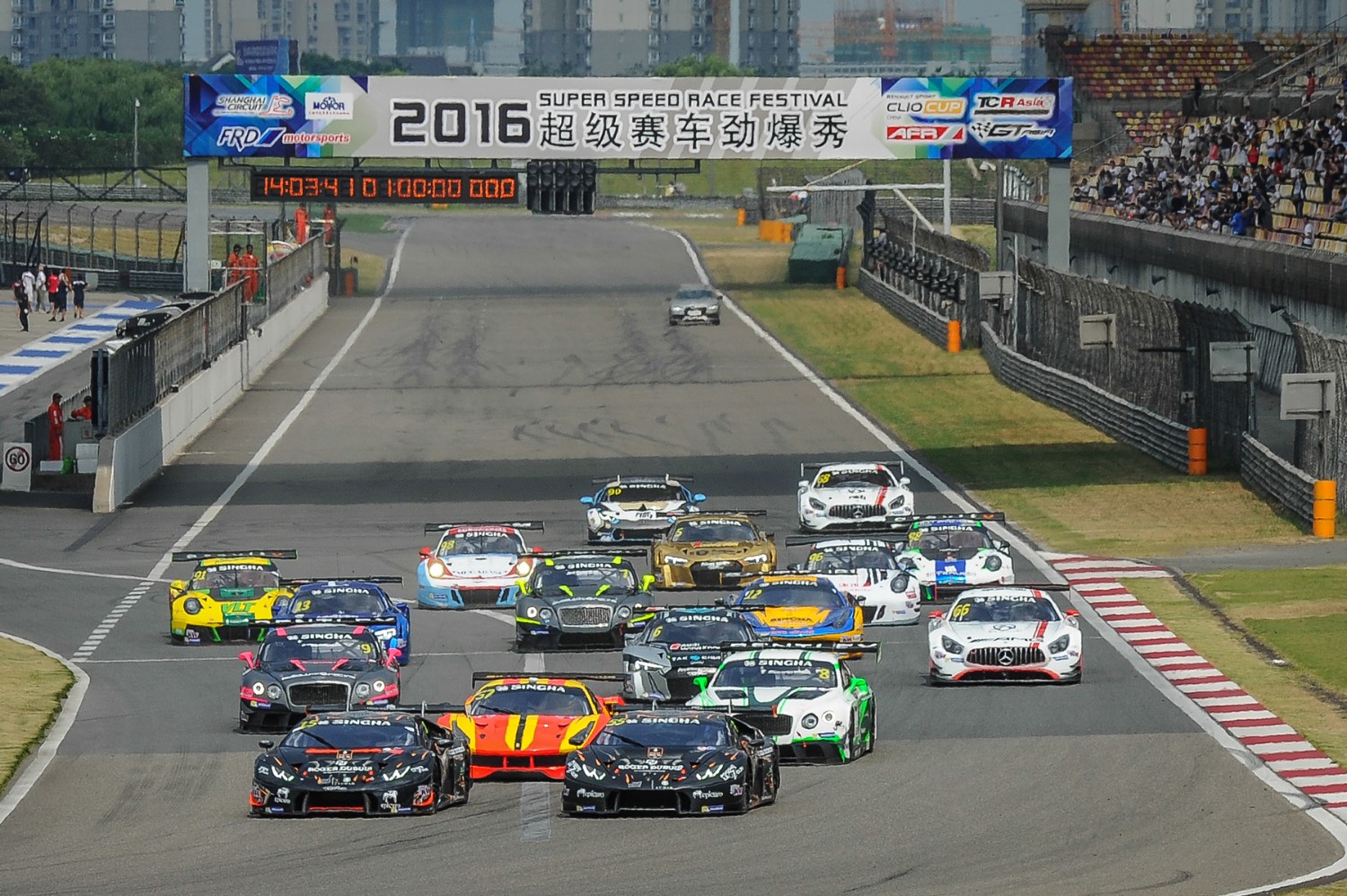 With more than 20 years of managing successful motorsport championships in the region, David Sonenscher carries a wealth of knowledge and experience in Asia, something from which the successful foundations of major Asian championships such as the GT Asia Series, Porsche Carrera Cup Asia and TCR Asia Series amongst others were built, whilst Jim Ye and his team have taken the GT concept in China and created one of the fastest growing and increasingly relevant championships in the region.

This collaboration is based on a relationship between Sonenscher and Ye which stretches back over 12 years and the strong friendship that exists between the two.

"I’m proud to say, that the GT Asia Series and China GT will be very closely aligned for the future to build on the foundations both of us have established over many years. It is becoming increasingly important to have a strong presence in the most important automotive territory in the world and I am delighted that we will be able to work together closely to create a fully integrated strategy to maximize this opportunity." Sonenscher explained.

For Jim Ye, his views echo those of Sonenscher, as he looks to cement his growth in China and build the profile of his championship in the region.

"China is the emerging market in world motorsport, but whilst the automotive industry is moving along at an incredible pace, motorsport is still only in it’s formative years," Ye confirmed. “To that end, we need to be very careful about helping the industry to grow in a way that will help build a future, so we need to ensure that we work together as a group and protect that growth for the long-term."

For season 2017, the GT Asia Series will continue within China GT, with the GT3 category champions also crowned the 2017 GT Asia Series champions, whilst beyond 2017 a blueprint for the growth of both championships is currently being finalized.

The opening round of the 2017 GT Asia Series will therefore get underway at Goldenport Motor Park in Beijing on 12-13 May, followed by events at Ordos, Zhuhai, Shanghai, Chengdu and Zhejiang.

China GT was launched in 2016 and is promoted by China GT Management Co. Ltd. Sanctioned by the Federation of Automobile and Motorcycle Sports of China (CAMF), the championship features the world’s best automotive brands competing in GT3, GTC and GT4 classes. China GT is based on the principles of being ‘Just, Fair and Open’ so to attract both Chinese and international drivers and teams.

Follow China GT via https://www.facebook.com/China-GT-Championship-152716748470684/ and get involved in the conversation on https://twitter.com/OfficialChinaGT

For more information on the China GT, please visit http://www.chinagt.net/