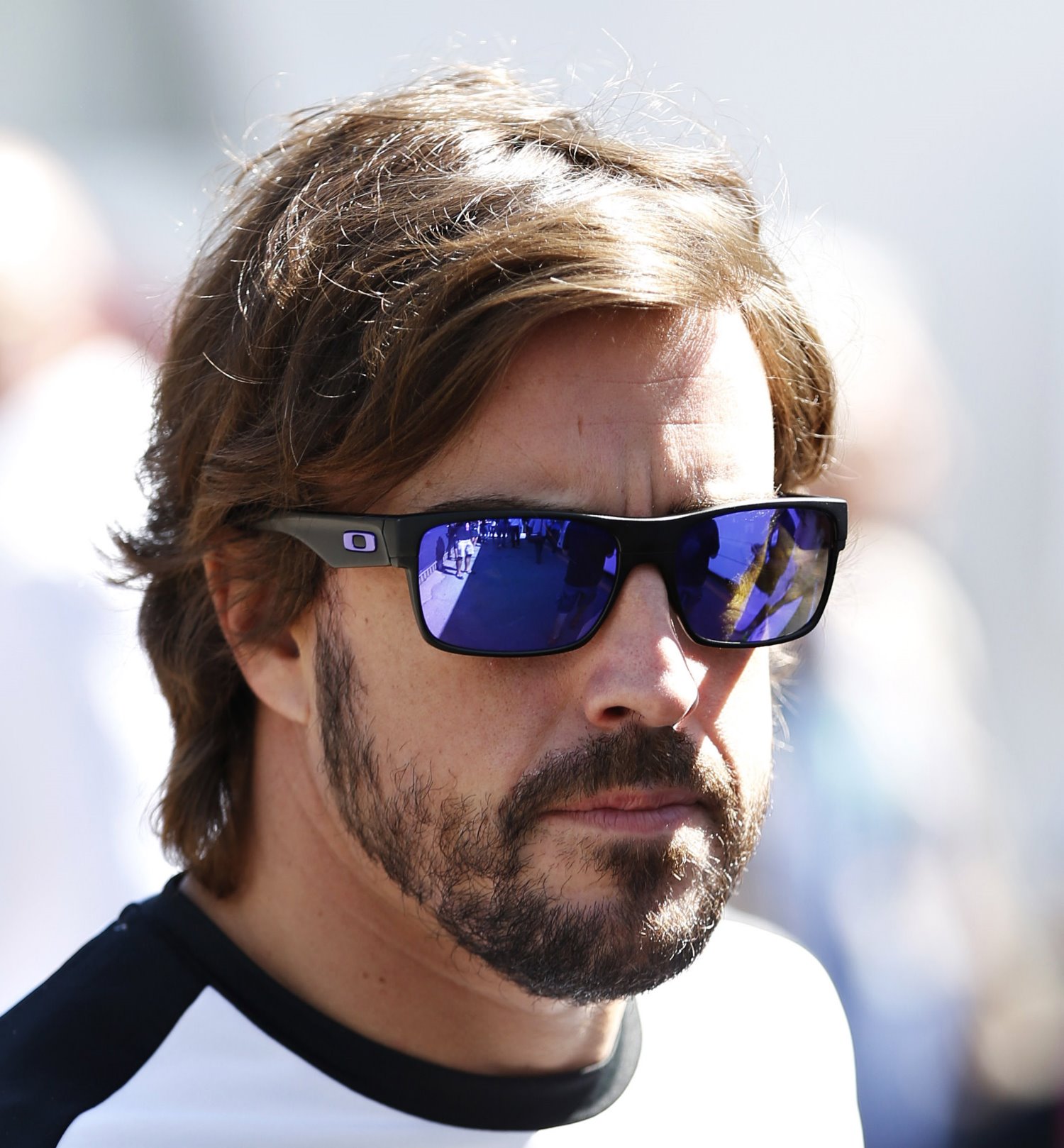 Miles, who oversees Indianapolis Motor Speedway and the Verizon IndyCar Series, said the move by F1 team McLaren to have Alonso race for Honda-backed Andretti Autosport in the 500 will “have an effect on all kinds of levels."

Miles also noted it was "busy" yesterday at IMS’s ticket-sales office after the announcement, which trended worldwide on Twitter and was splashed on the back pages of Spanish newspapers.

Miles added that this move could re-start a trend of F1 drivers participating in the race. Miles: "I heard from somebody (in Europe) that Alonso had heard from another F1 star who said, ‘Hey, really cool — big balls; maybe I’ll do it.' So it causes drivers — whether it's other guys in NASCAR or in Formula One — to think (about it) and that can only be good." Adam Stern/Sports Business Daily