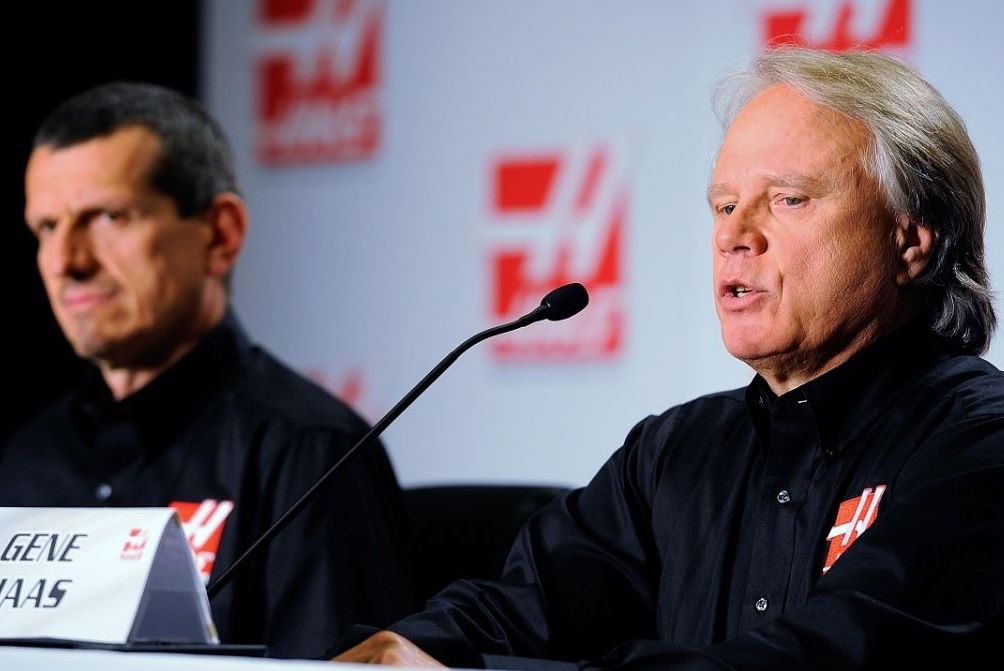 "There’s just so many people out there who have the opinion stuck in their head that Americans can’t do it (F1)," said Conor Daly on the lack of Americans in F1 over the years.

"This is totally illegitimate and false.

"Me and [Alexander] Rossi went over there and won races (in Europe) against guys who are in F1. We could do it, too.

"But no one wants to give us a chance or respect what we do, unless you have a hundred million dollars."