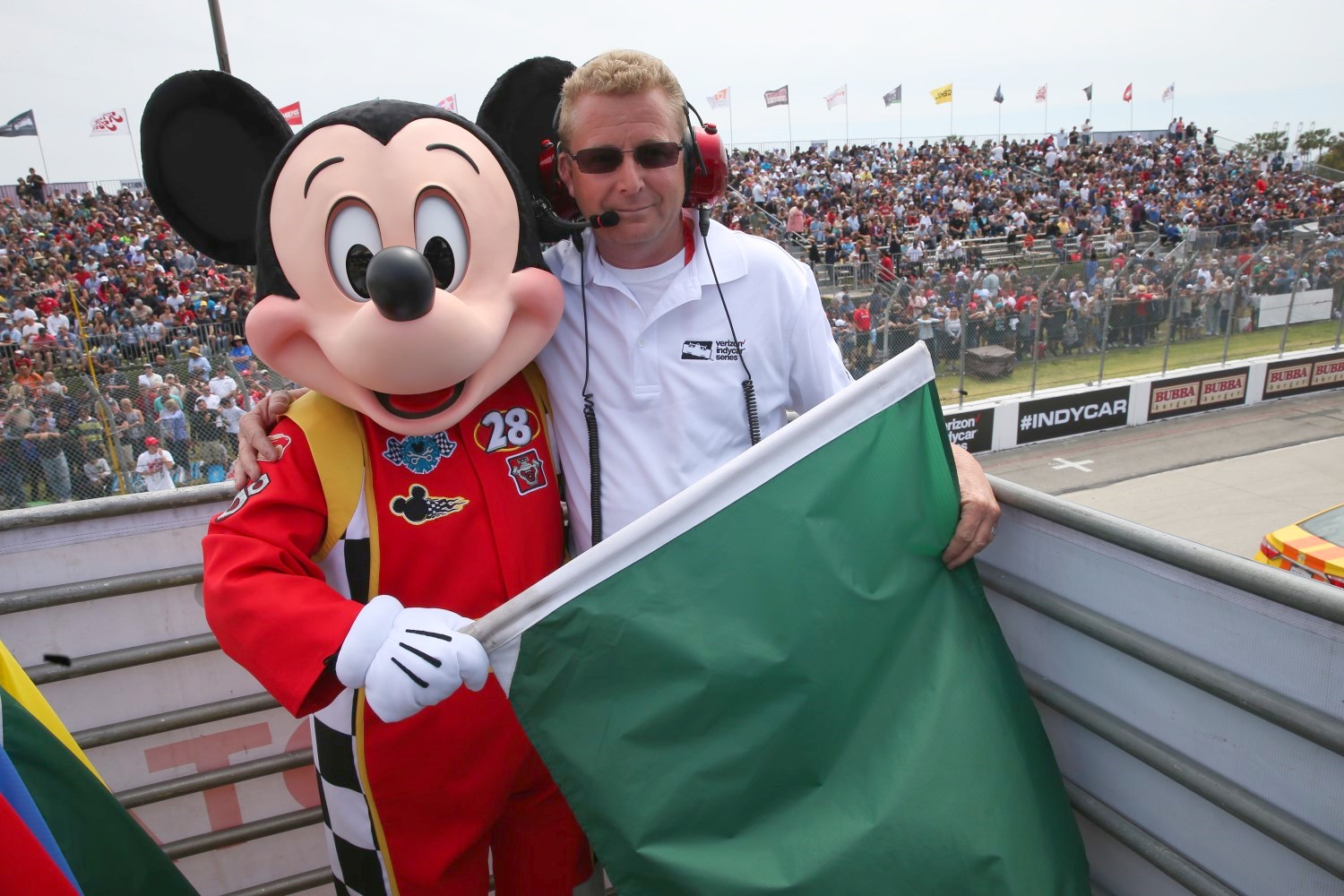 The 43rd Toyota Grand Prix of Long Beach didn’t put TV stars and pro athletes behind the wheel this year — but did provide the colorful sights and high-decibel sounds of vintage race cars and an all-star rock concert writes Andrew Edwards of the Long Beach Press Telegram.

Those new attractions — combined with yet another year of rain-free racing — left the Grand Prix’s lead organizer pleased with the result.

"We had a number of changes at the event this year and it almost invariably went well," Grand Prix Association of Long Beach Chief Executive Jim Michaelian said.

Attendance figures for race weekend were not immediately available Monday.

The event enjoyed — as is typically the case — pleasant weather, despite nagging forecasts of rain. Long Beachers awoke Saturday morning to discover their lawns and cars had gotten an overnight bath, but the raindrops were long gone by the time the day’s race activities began.

This year’s Grand Prix was different from past events in a big way. After 40 years, Toyota ended its sponsorship of the Pro/Celebrity Race after deciding to move its U.S. sales and marketing headquarters from Torrance to Plano, Texas. Organizers replaced the celebs with the Can-Am Challenge race — a contest featuring high-powered vintage autos — and booked the Kings of Chaos to perform a Saturday night concert near the Terrace Theater alongside the course. The supergroup features Billy Idol and ZZ Top guitarist Billy Gibbons, in addition to performers who’ve performed with top-selling acts The Cult, Guns ‘N’ Roses, Linkin Park and Stone Temple Pilots.

An adult’s general admission adult ticket for Saturday cost $58 — including the concert — so booking what Michaelian called the biggest music show in Grand Prix history was part of organizers’ effort to give customers a premium value, he said. Although Michaelian didn’t have attendance numbers, he said three-day passes for the Grand Prix had sold out by April 2, so he doesn’t see the lack of a celebrity race as a dealbreaker for paying attendees.

Michaelian estimated about 6,000 people watched the Kings of Chaos perform on Saturday night, Other spectators remained on the grounds Saturday evening to check out the Motegi Racing Super Drift Challenge.

Saturday’s new Can-Am race featured 20 cars — built by the likes of McLaren, Lola, Shadow and Genie — that featured the kinds of machines seen on Canadian and U.S. tracks during the 1966-1974 era of Can-Am Challenge Cup racing.

"From the comments I heard Saturday or into Sunday, there were a lot of people who said ‘You’ve definitely got to bring them (Can-Am cars) back. We want to see them," Michaelian said.

The weekend’s Stadium Super Trucks races — their fearless drivers delighting fans by maneuvering their rugged off-road-style vehicles around tight corners and even catching air — proved to be a hit for customers at the Auld Dubliner pub on Pine Avenue, a popular hangout for spectators during the Grand Prix.

Long Beach’s race is the second contest of the 2017 Verizon IndyCar Series. The Associated Press reported that after another strong showing at the seaside city, IndyCar’s fortunes, which had struggled off and on over the years, appear to be solid. The organization has been buoyed in recent years by healthy competition between high-profile Honda and Chevrolet teams, manufacturers’ deals to extend their support and even 2017 Grand Prix winner James Hinchcliffe’s runner-up showing on ABC’s "Dancing With the Stars."

Although in-person attendance estimates were not available Monday, Caldwell was pleased to see NBCSN broadcast race weekend to a national audience.

"The exposure on TV was phenomenal for Long Beach," he said. Andrew Edwards/Long Beach Press Telegram