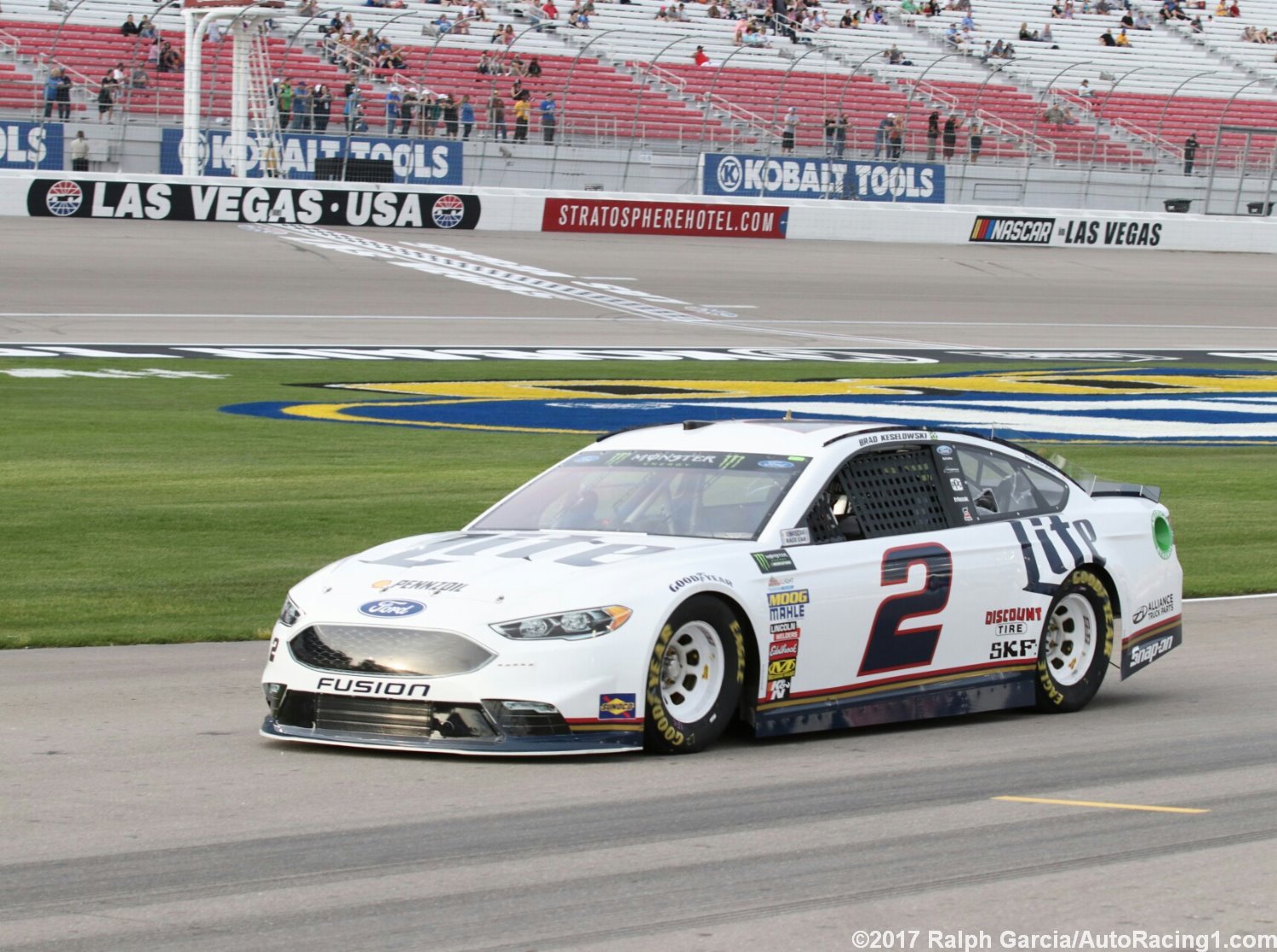 UPDATE A date has now been set for Team Penske’s appeal of Brad Keselowski’s post-race penalty at Phoenix Raceway.

A three-member From the National Stock Car Racing Commission will hear the case next Wednesday morning, April 12.

Keselowski was docked 35 points and crew chief Paul Wolfe was suspended three races for failing “weights and measurements" in post-race laser inspection after the Camping World 500 on March 19. Wolfe has already served the first race of his suspension, sitting out the Auto Club Speedway race weekend.

Keselowski finished fifth in Sunday’s Camping World 500 at Phoenix and as of now has 178 points, which puts his second behind race runner-up Kyle Larson, who has 184.

But a NASCAR spokesman said the car failed the weights and measures section of inspection but would not detail exactly how the car failed.

He added that the sanctioning body will announce any specific details about the penalties later this week.

Per the NASCAR Rule Book, violations of the weights and measures section could carry possible penalties of 10 to 40 points, a one- to three-race suspension for the crew chief and fines of $25,000 to $75,000. Tom Jensen/Fox Sports