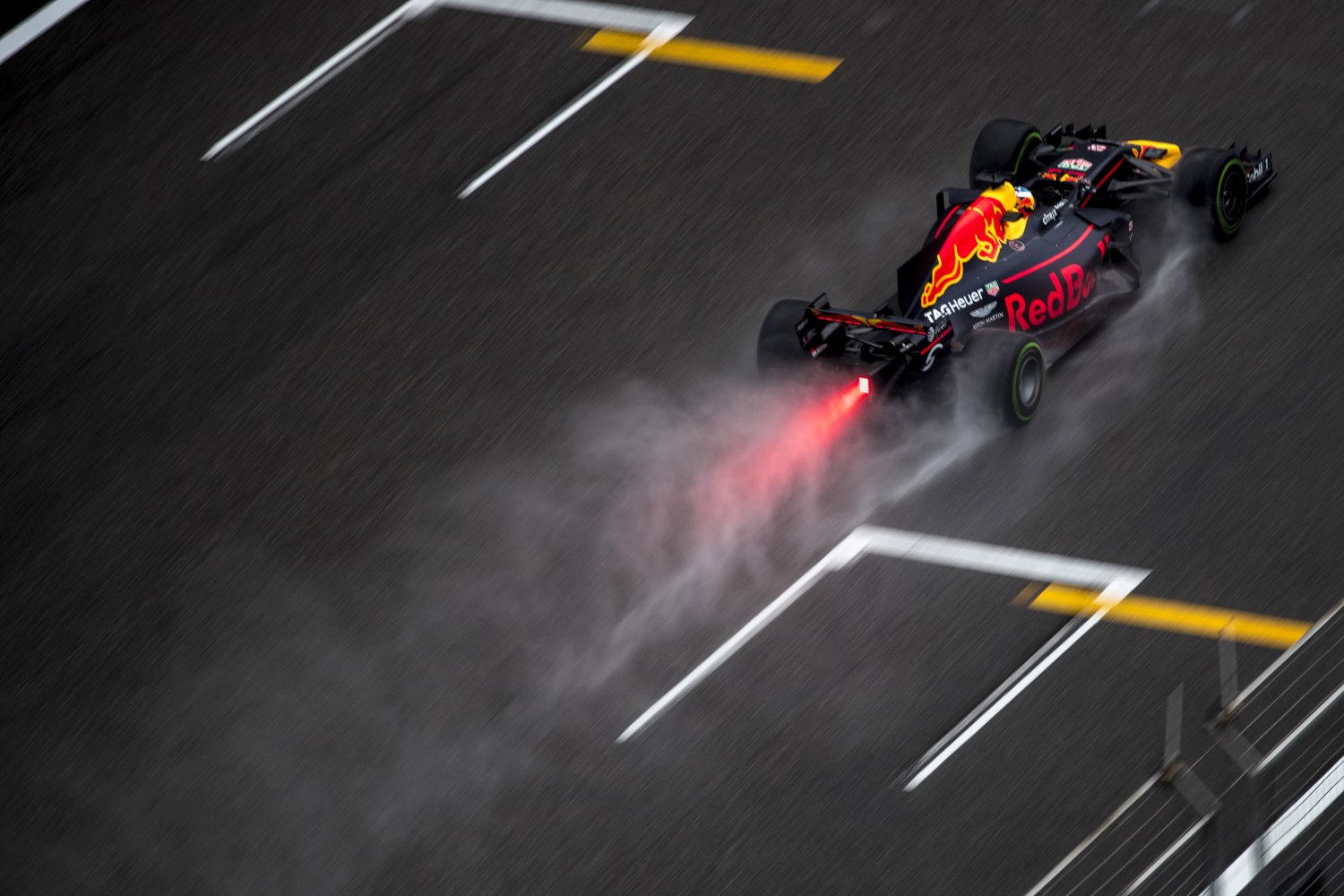 While the top drivers did not bother to risk their cars in the wet, Max Verstappen topped the first Formula 1 free practice session of the Chinese Grand Prix.

The Red Bull driver was on the intermediate tires at just the right time to end up 1.5s ahead of Williams drivers Felipe Massa and Lance Stroll.

It took more than 45 minutes for the session to get going, thanks to a lengthy red flag.

The stoppage was initially called shortly after the session had started, due to weather conditions in Shanghai being unsuitable for the medical helicopter to land at the hospital if needed.

It wasn't until 47 minutes after the session started that the track went green again.