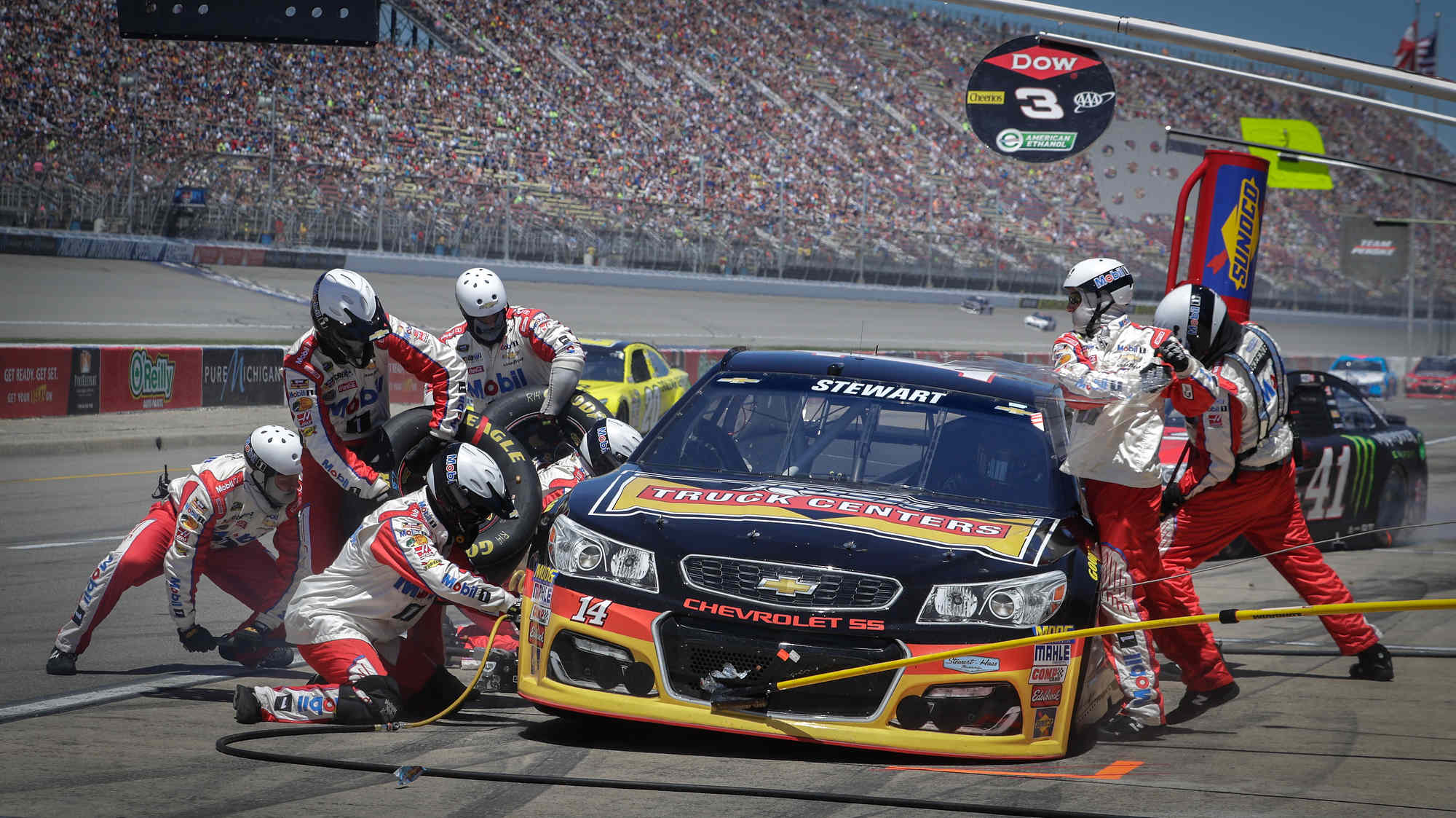 Michigan taxpayers are on the hook for up to $800,000 a year for state police patrols at a handful of events at Michigan International Speedway, one of the few venues in the country that doesn’t reimburse law enforcement for providing security.

Since 2008, Michigan taxpayers have paid $5.3 million for patrols at the Brooklyn speedway, about 20 miles south of Jackson.

Between 2008, when lawmakers approved subsidizing patrols at MIS, and 2011, the public paid an average of $389,000 a year. That cost has skyrocketed since 2012, when MIS officials decided to stop paying about $300,000 annually for orange barrels used to direct traffic to the venue, which holds 70,000 people. Each year, the Legislature has passed, and Gov. Rick Snyder approved, budgets that cover the extra money for barrels, increasing the average annual taxpayer cost to $756,000 from 2012 to 2016.

Some state lawmakers are questioning whether taxpayers should pay for the patrols while others are pushing for $800,000 in the fiscal year 2017-18 budget for the speedway. Critics insist the cost is exorbitant, especially since MIS has events scheduled for only three weekends this season: the Monster Energy NASCAR Cup Series FireKeepers Casino 400 June 16-18; the Faster Horses country music festival July 21-23; and the Monster Energy NASCAR Cup Series Pure Michigan 400 Aug. 11-13.

By comparison, Auburn Hills police last year were reimbursed $226,000 to patrol 160 events at The Palace, including 41 Detroit Pistons games; while Oakland County sheriff’s deputies were paid $485,000 in 2015, the last year for which figures are available, to patrol several dozen events at DTE Energy Music Theatre, Meadow Brook Theatre and the Renaissance Festival.

"It’s special interests, very powerful special interests that have the ear of key stakeholders," said state Sen. Patrick Colbeck, R-Canton Township, who insists taxpayers should not foot the bill for MIS patrols. "The head of the MIS seems to be always on or near the Senate floor near appropriations time."

When asked whether taxpayers should continue subsidizing patrols at the speedway, track president Rick Brenner said in a statement: "We appreciate the partnership with the state of Michigan to provide all of our guests, including those from out of state and Canada, with a safe and memorable experience here in Michigan." Detroit News