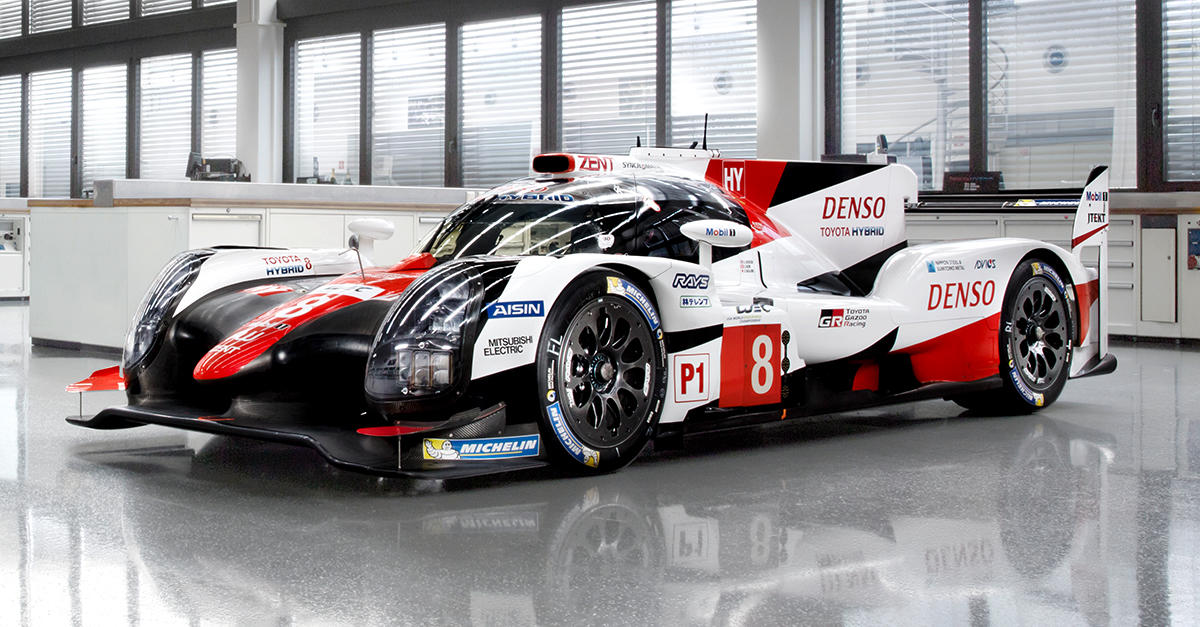 ACO Sporting Director Vincent Beaumesnil has admitted that the earliest arrival of a new LMP1 manufacturer is not likely to be until 2020, as discussions continue on the shape of the next set of technical regulations.

The FIA and ACO have held talks with both existing manufacturers Porsche and Toyota, along with Peugeot, which has been eyeing a comeback to top-level prototype racing, on the category's future path.

"We're discussing what we do in 2020, which is the window where new manufacturers can come and where we can discuss the evolution of the rules," Beaumesnil told Sportscar365.

"Having a new manufacturer coming, between the original discussion, the decision and having the car racing, you need a lot of time.

"You know there will not be a new guy coming next year. It takes some time."

While Beaumesnil hasn't absolutely ruled out a new manufacturer debuting in 2019, it appears unlikely given a new set of regulations would likely be due out the following year.

Both Porsche and Toyota, in the meantime, appear set to continue, with Toyota Gazoo Racing team director Rob Leupen confirming its factory program through the end of 2019 and the German manufacturer's LMP1 future secure at least until the end of next year.

A push from Peugeot to reduce the level of hybridization, however, could lead to Toyota's exit, according to Leupen, who feels the current set of regulations fits the Japanese manufacturer's technology platform.

"We have a confirmation until 2019," he said. "Generally we say when regulation changes are there, you have to investigate if it fits the program.

"If 2020 goes completely different rules, it wouldn't be interesting for us. If it goes in a similar situation, we might be very interested.

"In the end, TMG would not take the decision; TMC [Toyota Motor Corp.] will do this and we have to fit into their corporate motorsport plan."

Initial talks of an evolution towards fuel cell technology, revealed last June, appear to be on the back burner due to excessive costs, which would likely detour BMW, with the German automaker previously expressing interest with hydrogen technology.

"It's important for us to have the right balance between technology, because this is the reason we're here," Porsche LMP1 team principal Andreas Seidl told Sportscar365.

"We want to be in a position to develop future road car technology with this platform here.

"But at the same time, it's important to be attractive for new manufacturers and entrants. This is what the discussion is at the moment."

Beaumesnil, meanwhile, said he can't be absolutely sure the current hybrid-based regulations, introduced in 2014, would not be extended beyond 2019.

"I cannot give any indication as long as we have not finalized an agreement on what we'll do at that stage," he said.

"We know the expectations of everybody; it's our job to make a decision with all of them and to have the best plan.

"It's never easy to make the rules but I think we need to let the group of people work. We're really in the middle of it at the moment."

A timeline for a decision on the 2020 regs hasn't been set, according to the ACO Sporting Director, although per the FIA stability rules, the regs would need to be established by June 2018 at the very latest.

"Our intention for sure is to have some principles and more things adopted and communicated before then," Beaumesnil said.

"The timeframe depends on how fast we'll get to a final plan with all of the parties involved." John Dagys/Sportscar365