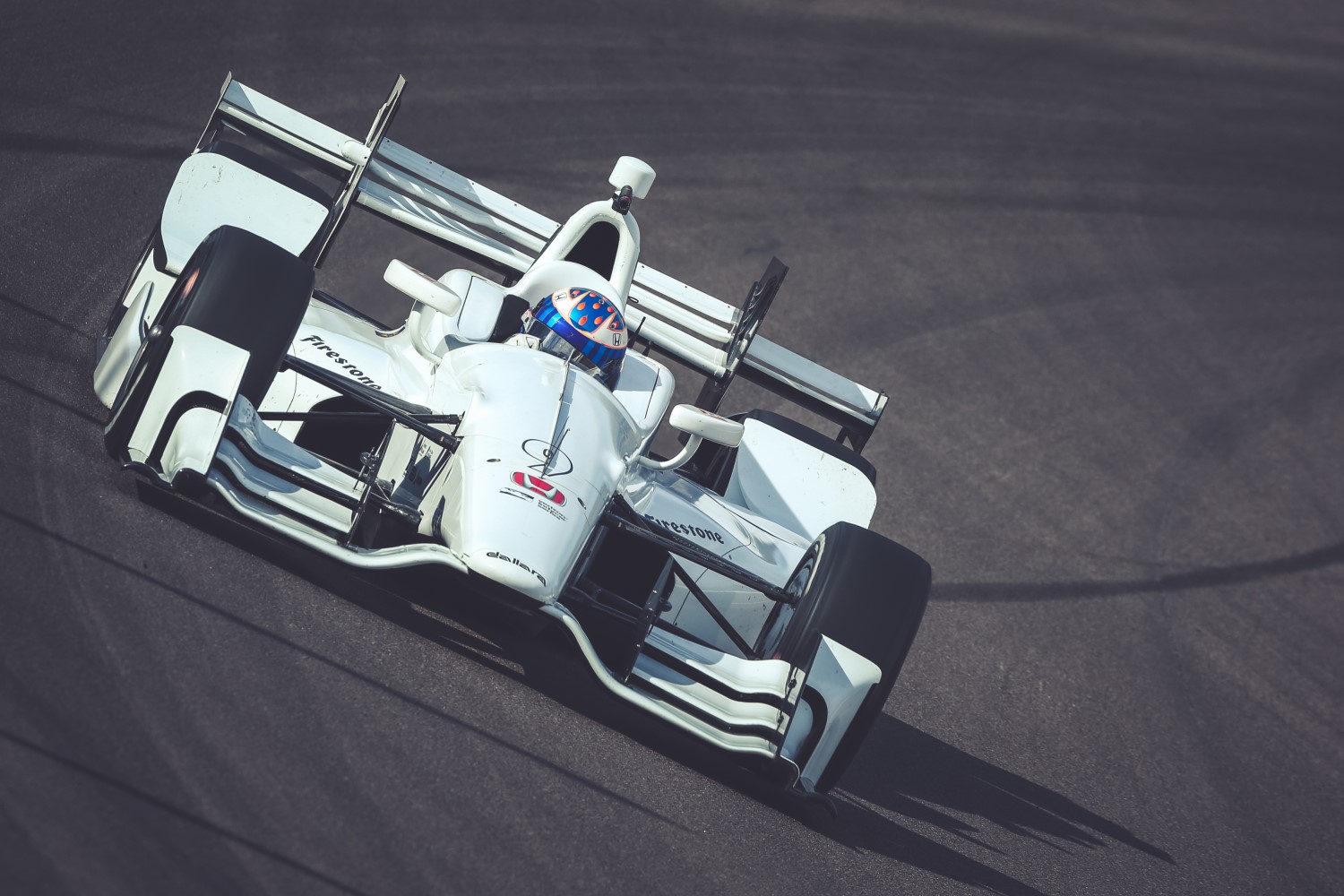 Chip Ganassi Racing (CGR) announced today that four-time Verizon IndyCar Series Champion and Indianapolis 500 Winner Scott Dixon will be sporting the colors of NTT DATA in Round 2 of the Verizon IndyCar Series on April 9 at the Toyota Grand Prix of Long Beach (4pm ET, NBCSN). Now in their fifth year of partnership with CGR, NTT DATA will also expand its relationship as an associate-level partner on the No. 9 for additional key race markets, including Phoenix and Indianapolis.

NTT DATA served as an associate-level partner with Dixon in the season opener in St. Petersburg, where he started on the front row and earned a podium finish of third. NTT DATA will continue as the primary sponsor on the No. 10 Honda with 2004 Series Champion and 2013 Indianapolis 500 Winner Tony Kanaan, now in his fourth season with CGR.