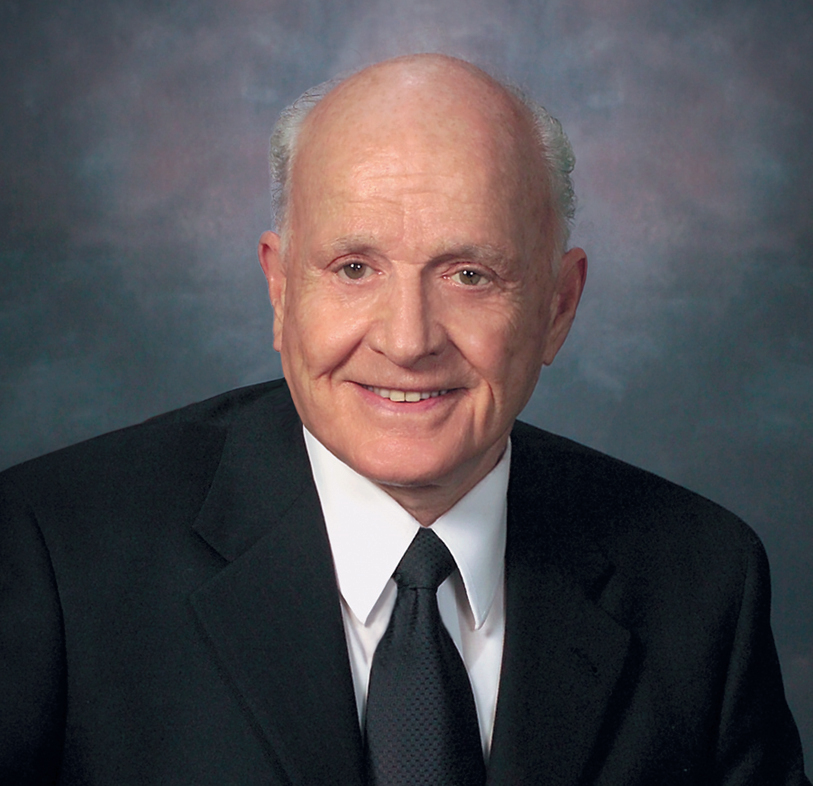 It is with deep sadness that we announce the passing of AMSOIL INC. founder, Al Amatuzio. He went peacefully Friday night surrounded by loved ones in his home. Al was born on May 6, 1924 in Duluth, Minn.

Al’s entrepreneurial nature emerged when he was a child. He peddled newspapers, sold magazines, collected scrap iron and devised any number of ventures to help support the family through difficult times.

After high school Al attended Naval Air Corps training and served in the Merchant Marines, the Air Force and eventually, the Duluth unit of the Air National Guard. He served 25 years as a fighter pilot and squadron commander and was twice honored as our nation’s top pilot.

Al then became inspired by a new challenge. Armed with the knowledge that every jet engine in the world could survive only with synthetic oil, he reasoned that the same performance benefits could be applied to cars, trucks and other motorized land vehicles.

Al was generous in all respects and had particular compassion for children, animals and military causes. He touched the lives of many and will be missed by family, friends and thousands of loyal AMSOIL employees and Dealers. A memorial service will be held at the Duluth Entertainment Convention Center (DECC) Auditorium in Duluth, Minn. on Saturday, April 15 beginning at 12 p.m. with a service at 1 p.m.

Al’s family has requested that in lieu of flowers, memorials be made in Al’s name to Animal Allies of Duluth, the Douglas County Humane Society and the AMSOIL Northland Law Enforcement K-9 Foundation.