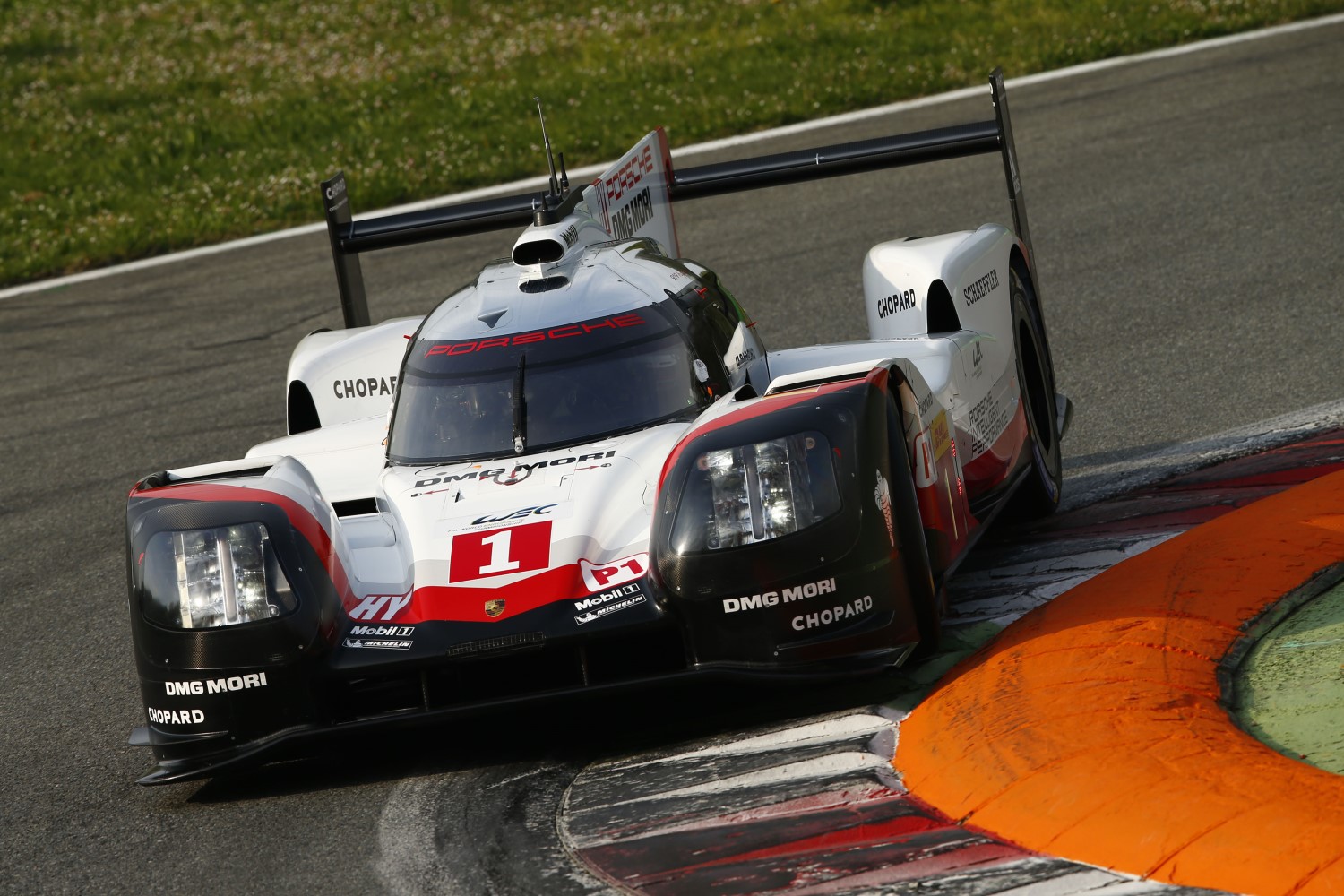 The first three of five testing sessions took place at Autodromo Nazionale Monza on Saturday for The Prologue, the official pre-season event for the 2017 FIA World Endurance Championship. The third, night session was declared wet and few of the 27 entrants chose to run.

Here are the highlights from the day.