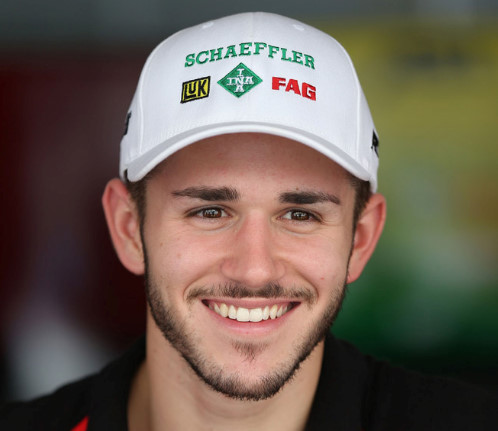 Daniel Abt scored his second Formula E pole position following a qualifying session for the Julius Baer Mexico City ePrix that turned the competitive order on its head.

Abt was second fastest after the group sessions, which produced a shock result as championship leaders Sebastien Buemi and Lucas di Grassi were both knocked out.

Oliver Turvey was quickest in the group stages, but the NextEV NIO driver came up just 0.156s short in the Super Pole session, as Abt took his first Julius Baer pole position since Long Beach in Season 1.

“Mega! I’m really really happy, there were one or two mistakes so I’m a bit surprised, but super happy for the team," he said.

Second on the grid equals the career-best for Turvey, who is celebrating his 30th birthday today. Scoring his best qualifying result by far was Venturi’s Maro Engel. The German did an amazing job to set the third best time, but will start back in 12th after taking a 10-place grid penalty for a gearbox change.

DS Virgin Racing’s Jose Maria Lopez did a great job after his Free Practice 2 crash to line-up fourth, while Jean-Eric Vergne bemoaned a lack of grip as he could only manage fifth for TECHEETAH.

After struggling with the dusty surface, Buemi was only 10th fastest. Engel’s penalty means that he’ll start ninth, but will have to set a new record for winning from the lowliest starting position is he’s to make it four victories in a row.

Still it was even worse for his main title rival Lucas di Grassi, who was only 18th fastest and faces a tough fight to keep the championship leader in sight. Esteban Gutierrez did a solid job to record the 13th fastest time, while Loic Duval will start dead last after hitting the barrier at Turn 1 on his flying lap for Faraday Future Dragon Racing.