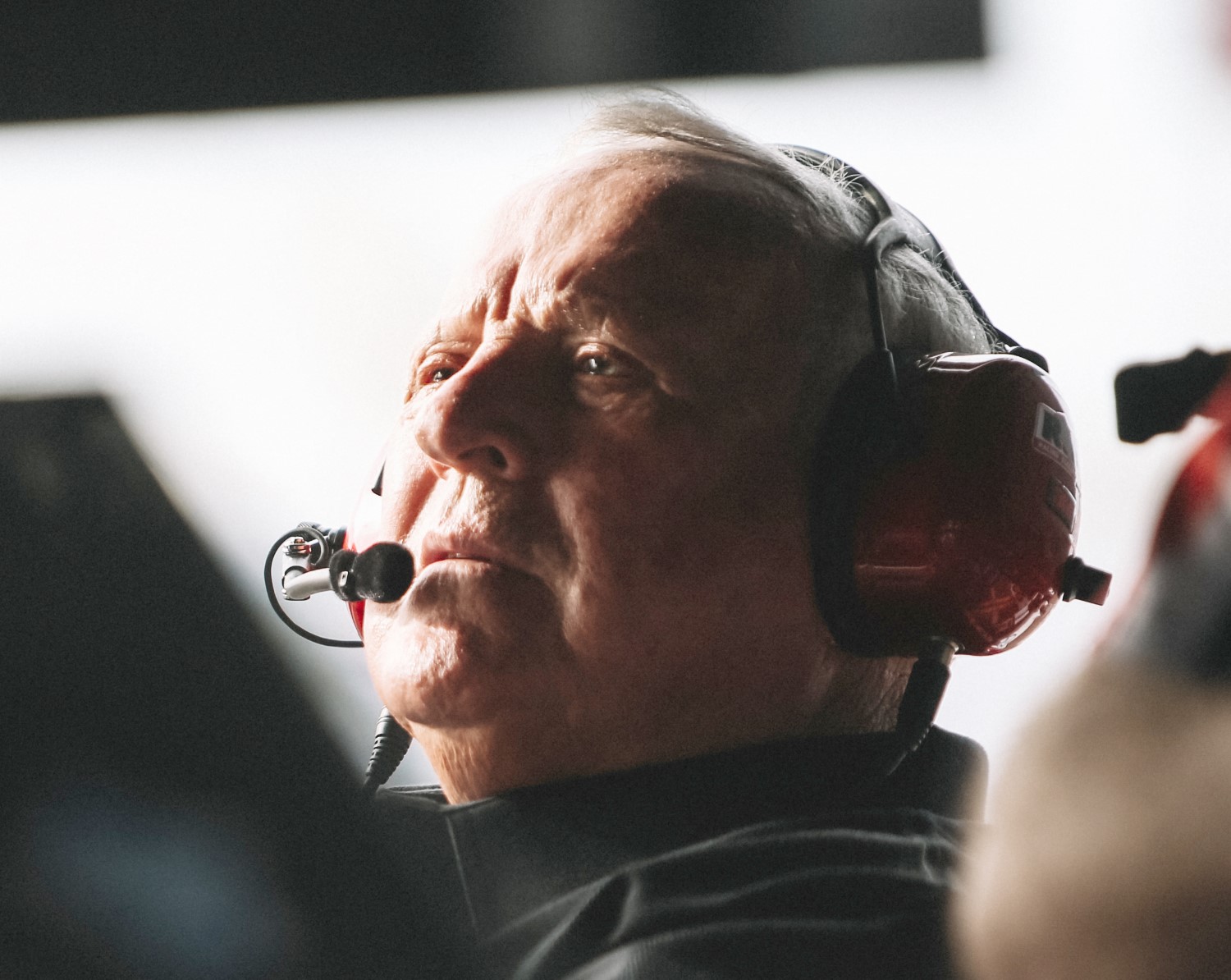 But A.J. Foyt still showed up.

At 82, the four-time Indianapolis 500 winner was hobbling around his old stomping grounds in Gasoline Alley. The body aches with every step, but that’s life and he doesn’t waste words about it. In a couple of weeks, he’s headed to Mexico for stem-cell therapy on his ankles and shoulder. He’s had knee and hip replacements and also undergone triple-bypass heart surgery.

Nobody would blame him for wanting to take it easy.

Tough-talking “Super Tex" will be back for Sunday’s make-up test to watch his new drivers, Carlos Munoz and Conor Daly, turn laps for AJ Foyt Racing alongside drivers from Team Penske and Ed Carpenter Racing.

Not only did the team switch drivers in the offseason, it changed engine manufacturers by going with Chevrolet after 11 years with Honda. Not that Foyt needed any more of a reason to make the trip to IMS from his Texas ranch.

“This place has been good to me," he said, standing in his familiar A-1 garage. “I like to be back and get to it. I want to see my boys up there where I left here, up front."

His legendary Hall of Fame career ended in 1993 with 67 open-wheel wins, which still ranks No. 1, 15 more than rival Mario Andretti. Foyt, Rick Mears and Al Unser hold the distinction of being the Indy 500’s only four-time winners.

Foyt’s son, Larry, the team’s president, unable attend the test because he’s out of the country. So all the more reason for A.J. to return.

“I always feel when you quit trying to learn, you’re going backwards," Foyt said. “Every day I raced here, I learned something. I think every day still, you learn something."

The team is playing catch-up with aero kits frozen for the 2017 season. While the two other Chevy competitors have been using them for years, Foyt Racing is just learning. Daly finished 15th in the Firestone Grand Prix of St. Petersburg while Munoz was 21st.

But both drivers are upbeat about sticking to the process, that their hard work will eventually pay off. And they couldn’t help but be encouraged to see their boss this day, the legend who still has an unmistakable burning desire to succeed.

When the test cancellation was announced, drivers visited the spectator mounds inside of Turn 2 to sign autographs for fans. Munoz and Daly were joined by Ed Carpenter Racing’s Ed Carpenter and JR Hildebrand and Team Penske’s Josef Newgarden and Will Power.

Daly, who grew up a Foyt fan in the Indianapolis suburb of Noblesville, Indiana smiled when asked about driving for a legend.

“He loves it, man. He still loves it," said Daly, 25. “He loves everything about it, that’s what I keep telling people."

Munoz, a 25-year-old Colombian, was equally impressed to see Foyt at the track on Saturday.

“He’s 80-something years old and he still wants to come to the track in a test in cold conditions. That says a lot about him, right?" Munoz said. “It’s really good to have him here. He has so much passion about racing, he’s at this test.