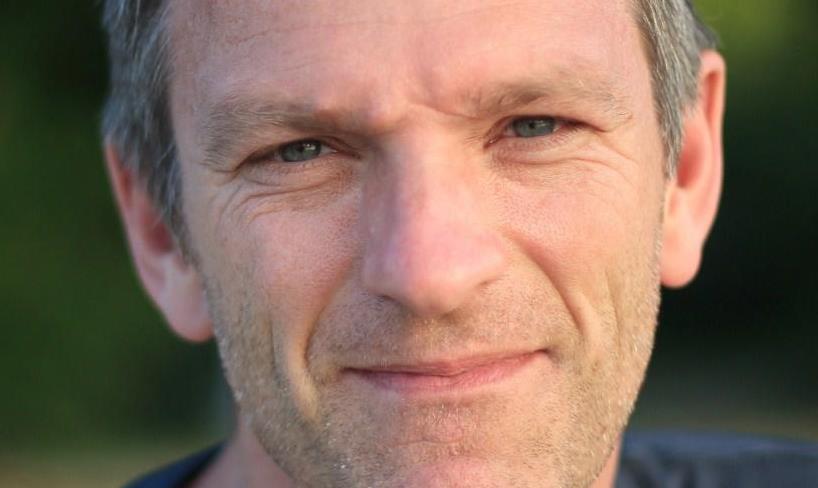 'No panic' after Ferrari victory – Allison
(GMM) James Allison has hailed Ferrari's return to winning form but vowed to hit back at his former employer.

The highly respected engineer ended his stint as Ferrari's technical director last year amid tragedy and acrimony, switching to Mercedes for 2017 to run the title-winning UK-based team's technical division.

But with Ferrari now relying on his successor Mattia Binotto and a team of mainly young Italian engineers, Briton Allison had to watch the red outfit return to winning form in Australia from the Mercedes pitwall.

"We have to pay tribute to Ferrari who have a very quick car," Allison told Italy's La Gazzetta dello Sport. "In Australia we were not able to keep up.

"If it was not clear after qualifying, it was understood after the race that this will be a season played out over small differences," he added.

However, Allison is confident he can help Mercedes to regain its dominant place at the top of the pecking order.

"We don't panic," said the Briton. "It was only the first race in a long season and we still put two cars on the podium. So we are determined to turn those little differences in our favor at the next opportunity."

Asked how Ferrari managed to put its nose in front with Sebastian Vettel in Melbourne, Allison answered: "They put us under pressure right from the start and that's how we lost."

There was also the crucial timing of Lewis Hamilton's pitstop, with Allison admitting: "We thought the tires would not last, and we feared a change of strategy by Seb, so we took the risk of making a pitstop and putting him behind.

"Ferrari took advantage of its opportunity very well," he added.

Formula 1's governing body, the FIA, is to meet with engine manufacturers on Friday to discuss the sport's engine regulations beyond the end of the current cycle in 2020.

Formula 1's last engine overhaul came in 2014 when it dropped naturally-aspirated V8s for turbocharged 1.6-liter V6 power units, as part of a push to adopt a 'greener' image.

Last year, V6 power units were locked in until 2020, in a deal between the teams and the FIA, but Friday's meeting, with existing and potential manufacturers, will look long-term.

"We have no specific plans at the moment, but we would like to see what the manufacturers think first," explained FIA F1 Race Director Charlie Whiting at the Australian Grand Prix.

FIA President Jean Todt, however, recently ruled out a return to V10/12 engines.

"It will not be accepted by society," commented Todt during an interview with the FIA's AUTO magazine, when the Frenchman was asked if a return to V10s or V12s was possible.

"I am sure if you said, 'let's go back to the engines from 10 years ago', many manufacturers would not support such a move. I'm convinced a minimum of three out of four would leave.

"You cannot invest in new technology every year, it is not financially sustainable, and we already complain that the cost of racing, the cost of Formula 1 – a cost that for me is absurd."

Horner: Red Bull needs to find half a second

Red Bull needs to find around half a second per lap in order to fight on a level playing field with pace-setting rivals Ferrari and Mercedes in Formula 1 this season, according to team boss Christian Horner.

Horner conceded that Red Bull had the third-best package, attributing the deficit equally to both its RB13 chassis and Renault engine, but remains confident of closing the gap.

"To be honest with you, [with] Mercedes, I don't think we're that far away from [them]," he said when asked by GPUpdate.net if he was disappointed with Red Bull's current predicament.

"We've got about, I think, maybe half a second to find.

"Ferrari was very impressive [at the Australian Grand Prix], they probably have the quickest car, we definitely had the third-quickest car.

"We've got to find, I would say, a good half a second to get into that fight with the cars ahead.

"Max was pushing Kimi [Raikkonen] hard all race but we didn't have the pace of Vettel or Hamilton."

Horner nonetheless emphasized that Red Bull remains convinced it has taken the right approach to the new regulations with its RB13.

"We've chosen a different concept [with the car], I believe there's really good development potential in the concept that we have.

"There are a lot of positives to take out of [the weekend].

"It's a track where we've not been competitive the last couple of years, and I'm sure we can really build on this over the coming races."

Renault is set to introduce engine upgrades in Spain and Canada.