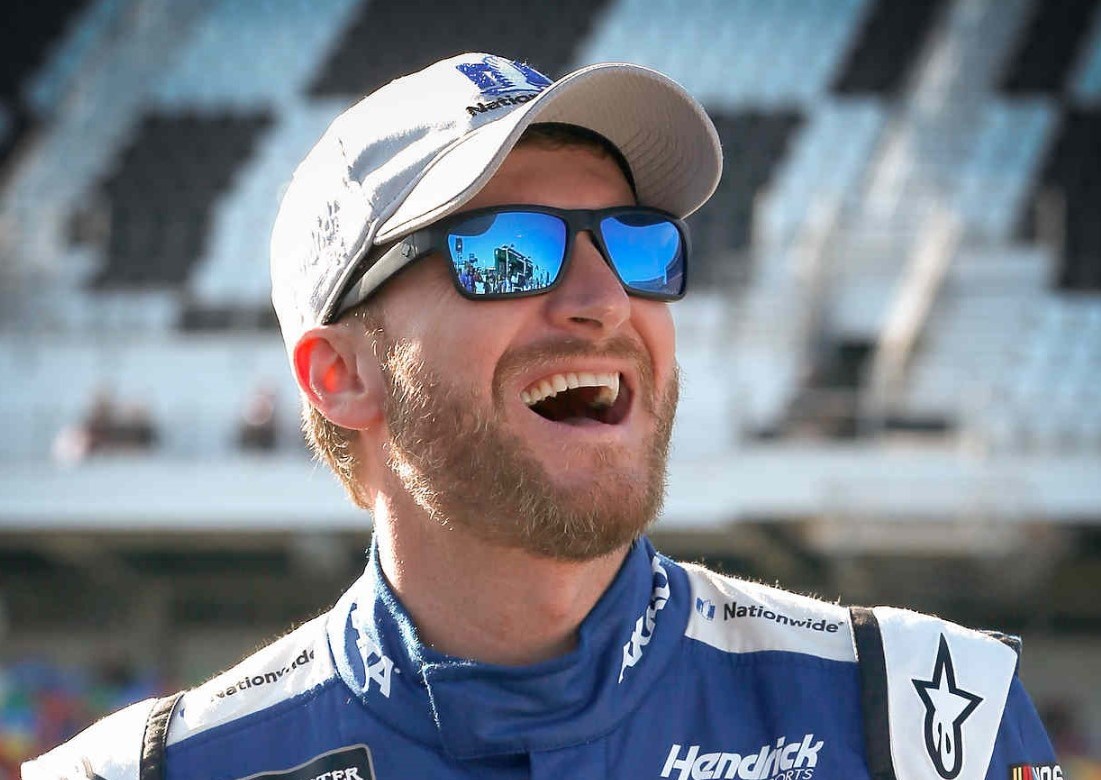 Dale Earnhardt Jr. is a big fan of fellow NASCAR drivers crossing over to the Verizon IndyCar Series for the classic Memorial Day weekend “double" and believes it is a benefit to the overall health of motorsports.

On hand today for Texas Motor Speedway’s media day ‘No Limits Luncheon’ at Gilley’s, the two-time Daytona 500 champion expressed his excitement in seeing talent tested from running both the NASCAR race in Charlotte and the Indianapolis 500 on the same day.

It was just three seasons ago that Kurt Busch finished sixth in the 2014 Indianapolis 500, taking rookie of the year honors in his first-ever Indy car race in a one-off deal with Andretti Autosport. Busch then hurried off to drive in the 600-mile race that night at Charlotte Motor Speedway, though his car didn’t make it to the finish.

Busch is the most recent of four drivers who have attempted the double, with only Tony Stewart completing all 1,100 race miles in 2001. Following Busch’s win in this year’s Daytona 500, some have looked for him to make a second go at the two-race marathon.

The fascination is also there to see NASCAR phenom Kyle Larson race in the Indianapolis 500, especially with two factors at his disposal – he drives for Chip Ganassi Racing, who runs cars in both series, and is fresh off a win Sunday at Auto Club Speedway in Fontana, California.

The possibility of drivers testing their mettle across different racing disciplines is salivating to many fans. Earnhardt is no exception.

“I love it," Earnhardt said today. “I think it’s fun to see. I don’t really have connections with INDYCAR as a driver, so it’s nothing I have any interest in doing myself, but I love to see it happen.

“I think that the motorsports world in general, there’s a throng for specific guys in motorsports and the people that sit there are the ones that do that – the guys like A.J. Foyt and Mario (Andretti) that raced everything, (along with) Tony Stewart.

The 42-year-old North Carolina native puts a premium on seeing current drivers test their talents in different racing platforms. Earnhardt admitted that part of what makes it difficult is the different obstacles and obligations that didn’t hinder legends like Foyt and Andretti.

“The schedule in NASCAR is really tough. You know, back when Mario ran the Daytona 500 or A.J. was racing with us, we had 28 races, not 36 plus two (non-points races). It’s a little harder for guys (now) to jump around in different cars like they did back then, and also you have the manufacturer contracts and obligations to be in a certain make and model. Little restrictions like that also make it a challenge to put together programs and partnerships to be able to move from one series to the next."

Earnhardt, a Chevrolet driver in NASCAR, was quick to turn to former Hendrick Motorsports teammate Jeff Gordon, fresh off a win in this year’s Rolex 24 at Daytona sports car race, as someone who transcends the sport.

Further pushing his belief of what made Foyt and Andretti so special, Earnhardt added that their abilities helped make them an icon.

“That really creates heroes and icons that transcend more than just NASCAR and INDYCAR," said Earnhardt. “People love A.J. Foyt and love Mario because they were winning at Pikes Peak one weekend, then they’d go win a NASCAR race, then go run an Indy race and then they would go run a little bullring in a neighborhood somewhere. That was just incredible to people that they could just do all these things.

“They were superheroes outside of their own chosen discipline of Indy car or what have you.

“It’s a little jealousy or selfishness about that, but it’s good for American motorsports to have those guys do that." Joey Barnes/IndyCar.com