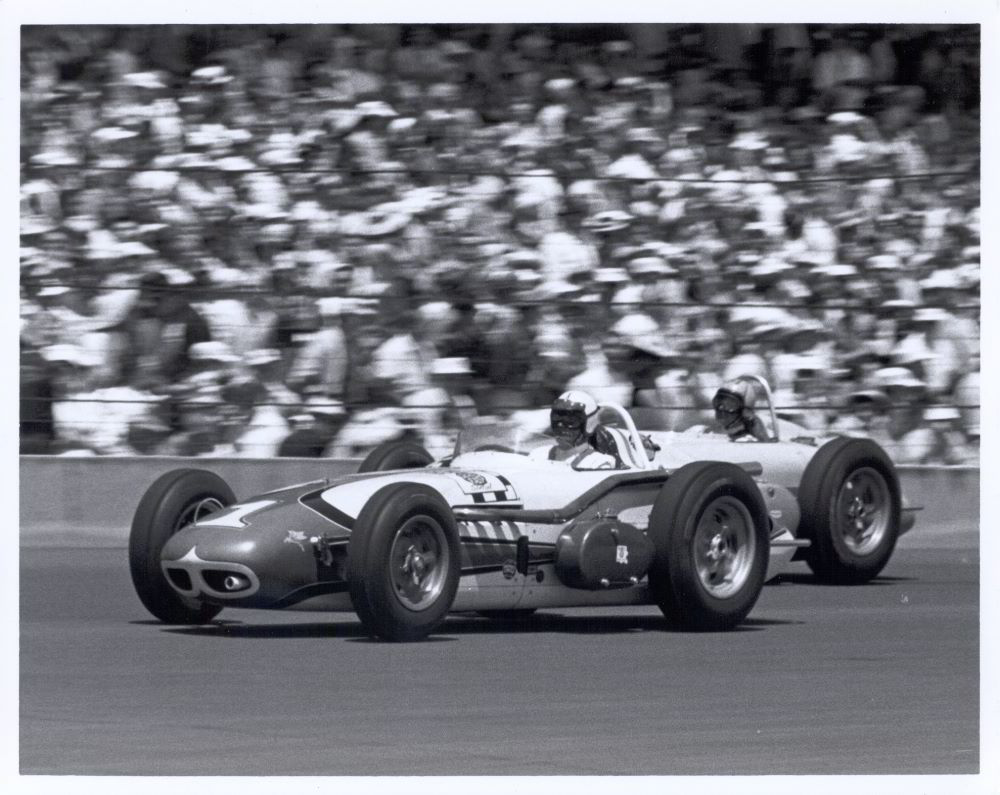 Nearly three dozen cars that Foyt drove in competition will be on display, including all four of his Indianapolis 500 winning machines, the 1961 Bowes Seal Fast Special, 1964 & 1967 Sheraton-Thompson Specials, and the 1977 Gilmore Coyote.

"Everyone knows that the Indianapolis Motor Speedway is my favorite track and that people wouldn't know me if it weren't for the Indy 500, but to have the Museum put on this exhibit there, well I feel truly honored," said the legendary Foyt. "This exhibit will give people a chance to see my winning Indy cars but also some of the other race cars I drove and won in over the years."

In addition to several of Foyt's IndyCars, many incredible machines representing Foyt's career in NASCAR, USAC and road racing will be on display, many for the first time, and visitors will also have the chance to see rare memorabilia from Foyt's personal collection.

"Based on the stuff we shipped to Indy, I think the Museum has a lot of personal memorabilia and photos that their visitors will like seeing" Foyt said. "I haven't seen some of the cars in many, many years so to be truthful, I'm looking forward to the exhibit too!"

"A.J. Foyt is perhaps the most iconic driver in the 108-year history of the Brickyard" said Indianapolis Motor Speedway Museum Director & Curator Ellen Bireley. "We are proud to honor this incredible champion with an exhibit of memories and memorabilia that pays tribute to one of the most diverse and successful careers in auto racing history."