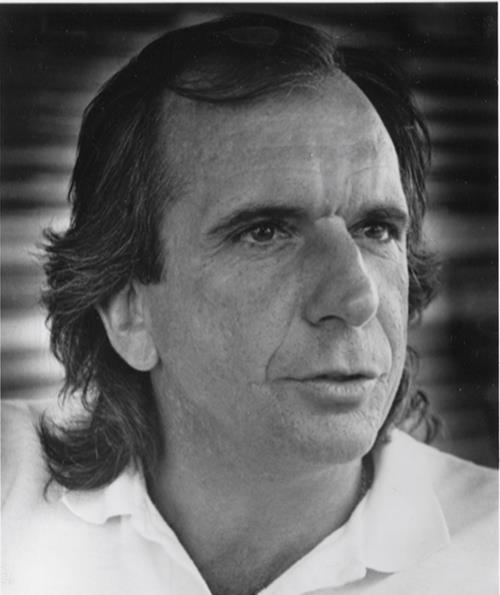 Two legendary drivers with proud histories at the Toyota Grand Prix of Long Beach – Emerson Fittipaldi and Tommy Kendall – will be inducted into the Long Beach Motorsports Walk of Fame on Thursday, April 6, at 11:00 a.m.

The public is invited to attend the free, 12th annual induction ceremony, which will be held on South Pine Avenue in front of the Convention Center, along the route of the Toyota Grand Prix of Long Beach.

"Emerson Fittipaldi and Tommy Kendall have truly earned their place on the Motorsports Walk of Fame," said Mayor Robert Garcia, who will be presenting medallions to the honorees. "It is a privilege to welcome them back to Long Beach and honor them for all of their outstanding achievements in the racing world."

“We’re thrilled to induct Emerson and Tommy into the Long Beach Motorsports Walk of Fame this year," said Jim Michaelian, President and CEO of the Grand Prix Association of Long Beach. “They have both made enormous contributions to the sport of racing, as well as the Toyota Grand Prix of Long Beach."

The Walk of Fame medallions include renditions of the racers' cars, as well as their major achievements in motorsports. For more information, visit www.lbmotorsportswof.com.

The induction ceremony kicks off the Toyota Grand Prix of Long Beach weekend, which brings more than 180,000 people to Downtown Long Beach. For more information, visit www.gplb.com, call (888) 827-7333, or follow the race on Facebook at GrandPrixLB, Twitter @ToyotaGPLB, Instagram @ToyotaGPLB and Snapchat @ToyotaGPLB.