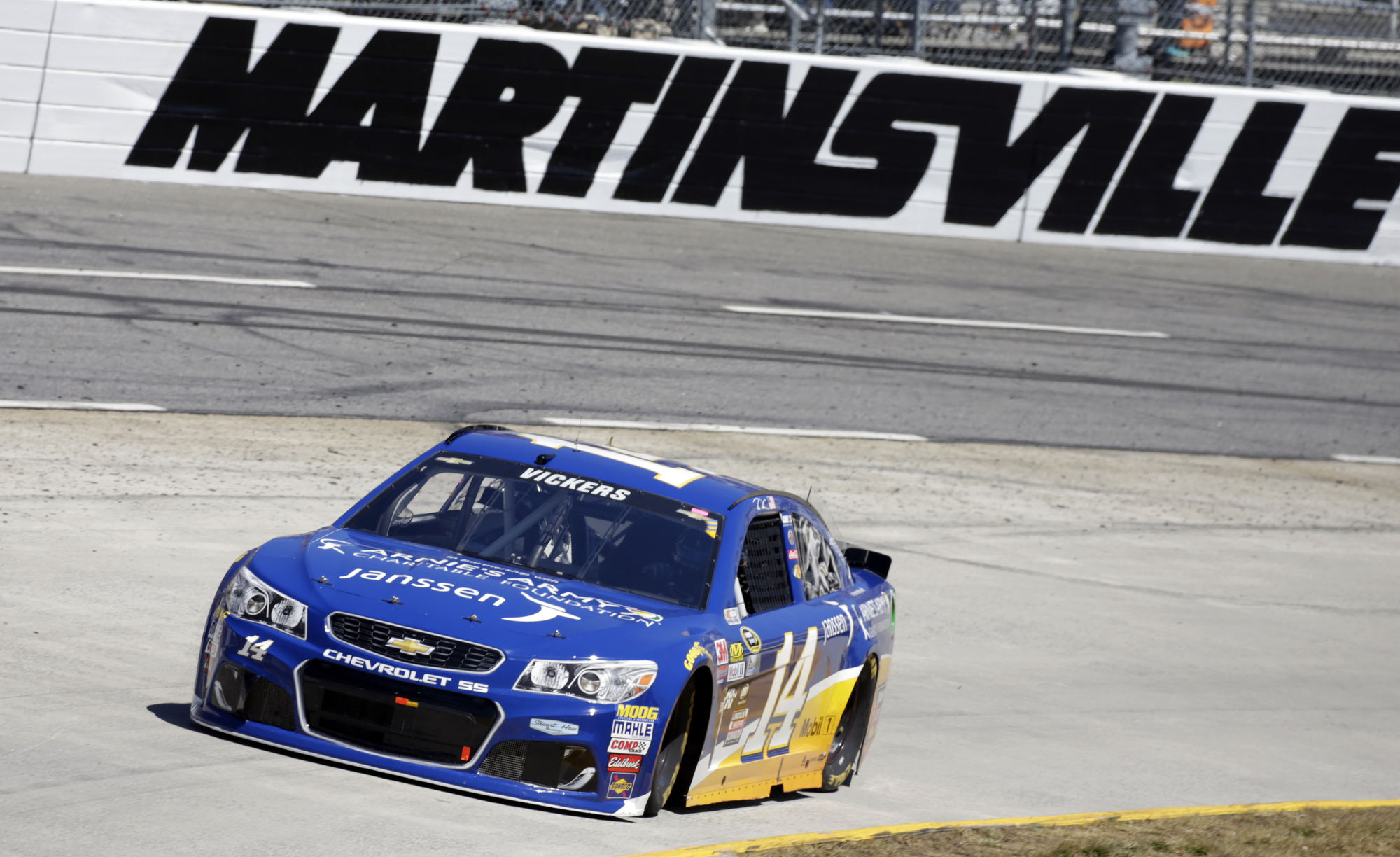 Below are programming information and quotes from FOX NASCAR analysts Jeff Gordon and Larry McReynolds, as well as NASCAR RACE HUB analysts Joey Logano and Chad Knaus on the weekend ahead.

On whether it is too early to call Chip Ganassi Racing a championship contender:

"When you finish second over and over and over again, you're building momentum, but you have to win eventually to get the confidence, to get the details worked out with the team to be a championship contender. It's still pretty early in the season, but these results are starting to put them into that championship-caliber conversation and toward being a team that can compete for it. I'm so impressed with Chip Ganassi Racing – they've made big improvements over the last year-and-a-half to give Jamie McMurray and Kyle Larson cars that can win races and maybe even battle for the championship."

On how large a role the lower downforce package may play in the success of Kyle Larson and the No. 42 team:

"It's no secret that Kyle likes driving a car sideways and cars without that much grip. Michigan was his first win – that was a new package for everybody and the second time we ran that. He seems to have taken to it. Right now, the Ganassi cars are fast. Both Jamie [McMurray] and Kyle are very, very fast consistently at all types of race tracks. They have everything clicking right now."

–Joey Logano, as an analyst on FS1's NASCAR RACE HUB

On where Chip Ganassi Racing has shown the most improvement since last season:

"It started about two-thirds of the way through the season last year, where they started to get a lot better and have a lot better consistent performance. These guys really started to gel from Chad Johnston to Kyle Larson. The 1 car really started to gain momentum based on what the 42 is doing. It's almost like having a big brother. When the big brother raises the bar, the other team starts to step up just a bit. They're playing off of one another, not just from a driver standpoint but from a team standpoint. Once one guy starts to have success, it inherently raises the level of the next. These guys working together as a team — as a whole unit between the 1 and the 42 — is what is really making this happen."

–Chad Knaus, as an analyst on FS1's NASCAR RACE HUB

On how much it might help Chip Ganassi Racing to have two teams as opposed to the three or four-car teams:

–Joey Logano, as an analyst on FS1's NASCAR RACE HUB

On the rough start and bad luck suffered by several veteran drivers in the 2017 season:

"You make your own luck, as well. Jimmie Johnson's team has made mistakes almost every single race this year except Phoenix. Just look at the mistakes at Auto Club Speedway on Sunday, and those mistakes started Friday in practice when they crashed the primary car."

On what jumps out at you in the point standings five races into the season:

"What's amazing is how big the gaps have already opened up. That is because of the stage points, which are making a big difference. You can really gain a lot over the course of one race, but on the flip side, you also can lose a lot."

On the alleviation of pressure on teams who already have a win in 2017 and whether a win affords them the opportunity to pursue more points in stages 1 and 2 of each race:

"For the first time in a number of years of this format, the top 10 in points, no matter how many races you've won or not won, will be awarded playoff points. So, being in the top 10 in points is a really big deal when Richmond (end of regular season) rolls around."

On how many races Kyle Larson might win this season:

"It's hard to stack up a bunch of wins. It's hard to win a Monster Energy NASCAR Cup Series race. Our champion last year, Jimmie Johnson, only won five races. I'm going with four wins for Larson this year. You can't find a lot of weak links in that No. 42 team right now."

On what makes Chad Johnston such a successful crew chief with Larson:

"Chad Johnston has made a clutch call from atop the pit box late in the race two weeks in a row. I talk to Chad in the garage – he is very comfortable with his calls. I don't think he second-guesses anything he does to the race car or calls he makes from the pit box. I watched him when he was at Michael Waltrip Racing and Stewart-Haas Racing. He's a racer. He is a worker; he is in the trenches with his guys. I don't know how many times I've seen one of his cars scrape the fence in practice over the years, and then he gets down on the ground, beating on the fenders and bumpers. He doesn't leave it to the crew. Chad is an engineer, but he is a racer. He and Kyle believe in each other, and it all starts there. I see that chemistry, and the race team believes in them."