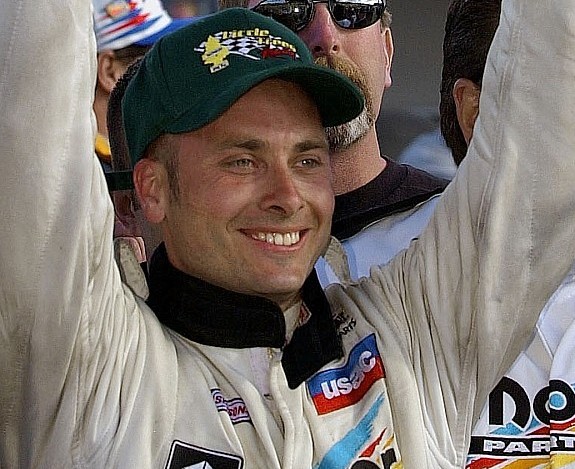 UPDATE Funeral services for Dave Steele, the veteran driver who died in a crash last weekend at Desoto Speedway, will be held Saturday in his home of Tampa, the family announced through Mr. Steele’s obituary.

The funeral service will be held at 11 a.m. at Christ Our Redeemer Lutheran, 304 Druid Hills Road.

A pair of visitations will be held prior to the funeral. On Friday, the family will host a formal visitation from 5-8 p.m. at Garden Of Memories Funeral Home, 4207 E. Lake Ave. in Tampa. There will also be a visitation beginning at 9 a.m. at Christ Our Redeemer before the funeral Saturday.

Dave Steele was killed in a sprint car racing crash at Desoto Speedway in Florida Saturday night. He was 42.

Steele was competing in the Southern Sprint Car Shootout Series at the 3/8-mile paved oval.

Speed Sport reports that Steele tangled with lapped traffic, sending his No. 33 machine into an incident.

Steele made starts in the NASCAR XFINITY Series and the Verizon IndyCar Series in the late 1990’s and early 2000’s, but had since returned to his short track roots where he had enjoyed a variety of success in Silver Crown, sprint car and midget car racing. Steele was a two-time Silver Crown champion and was attempting to win his 100th Florida race Saturday night.