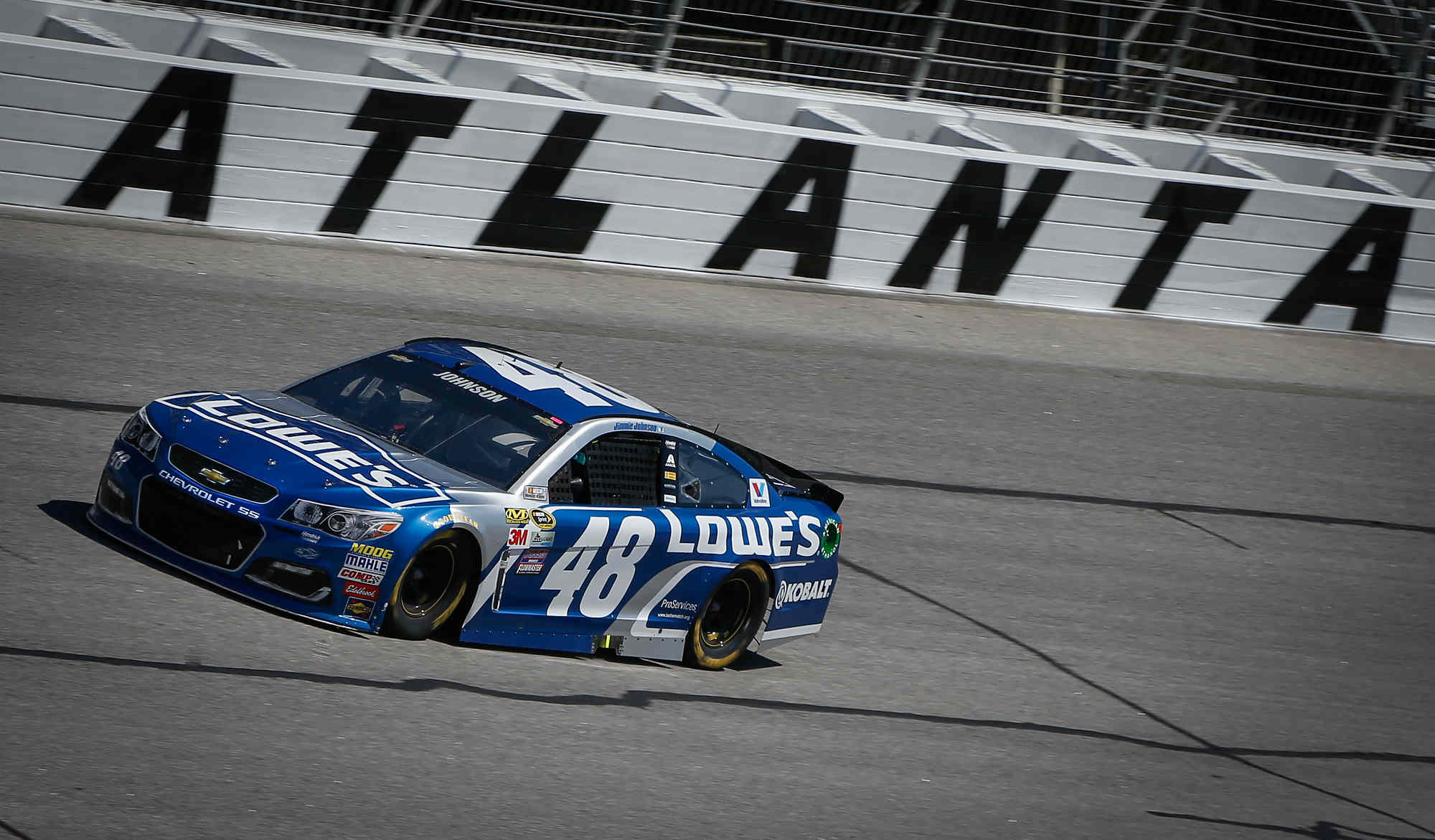 UPDATE After an in-depth review and exhaustive consultations with NASCAR, Goodyear, race teams and drivers, Atlanta Motor Speedway has elected to postpone its plan to resurface the 20-year-old 1.54-mile racing surface at least until after its 2018 NASCAR weekend.

The aged, abrasive surface, last paved in 1997 when the track was reconfigured into its current quad-oval layout, is well-known for producing slick and challenging racing conditions and causes some of the fastest tire fall-off of any track on the circuit. AMS is a favorite among many active drivers in all three of NASCAR's national touring series, and a large number of them voiced their preference to delay the new surface.

After originally announcing plans to resurface in January, AMS will continue a meticulous maintenance program in an effort to maintain the surface and prevent further deterioration. Additionally, patch work will be completed where necessary. Track officials will reevaluate its condition following the 2018 triple-header NASCAR weekend and determine then whether to resume the resurfacing plans, which called for new asphalt to be lain over top the current surface.

"We appreciate all of the input we have received from key individuals in the NASCAR industry, as well as our customers," said Ed Clark, Atlanta Motor Speedway president. "The overwhelming majority have urged us to hold off on paving that we can enjoy at least one more weekend of high-speed slipping and sliding in 2018 before the new surface is installed."

03/28/17 Atlanta Motor Speedway won't repave its 1.5-mile surface prior to the 2018 season. The track had initially planned to repave after the race earlier this month but listened to the pleas of drivers who like the worn surface. The challenge for the track will be to seal it enough so it doesn't come apart during the race as it already is three years past the time engineers have recommended a repave. ESPN.com