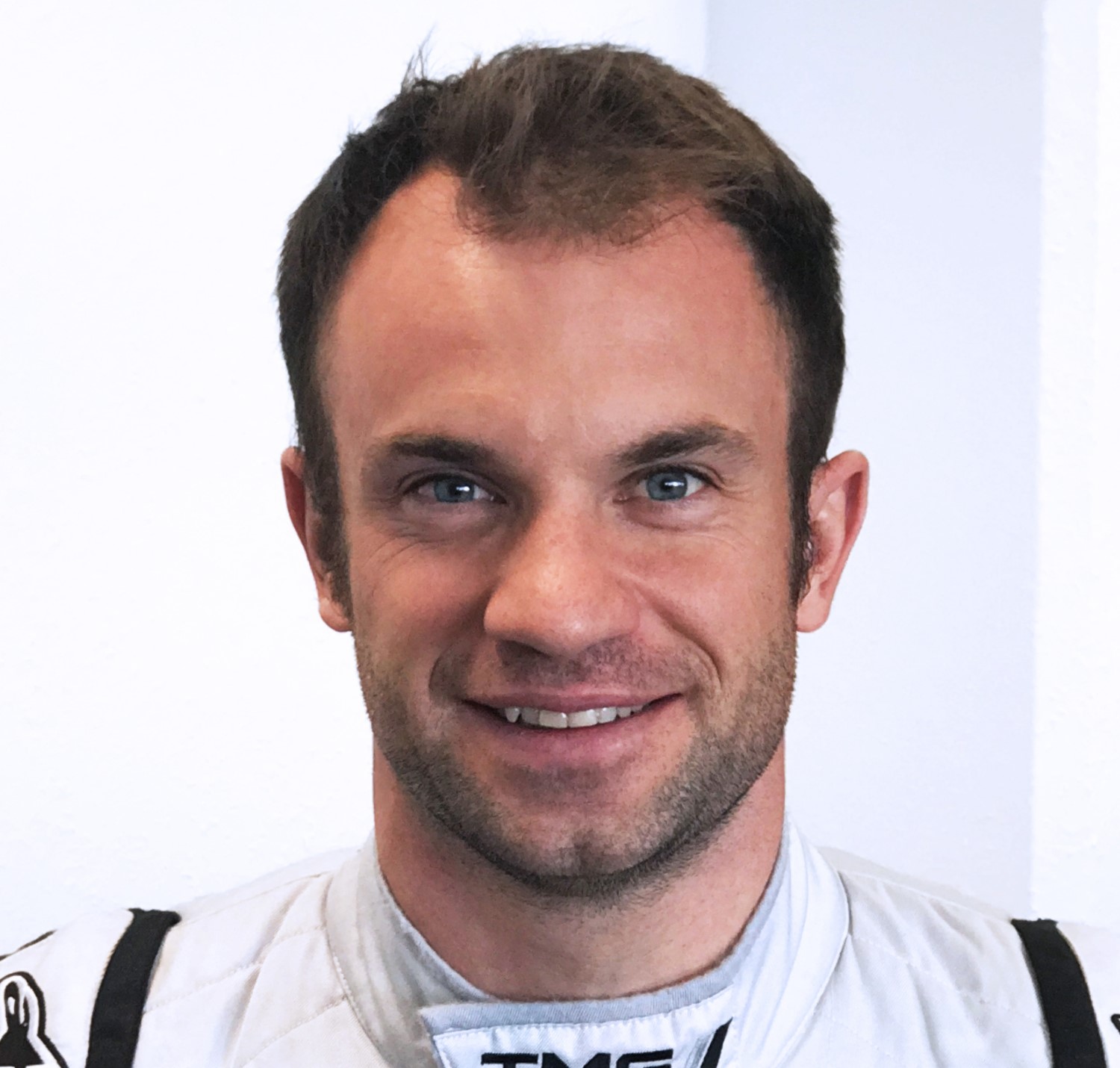 TOYOTA GAZOO Racing can confirm its full driver line-up for the 2017 season, with Yuji Kunimoto and Nicolas Lapierre joining the team for races at Spa-Francorchamps and Le Mans.

Yuji and Nicolas will line-up in the #9 TS050 HYBRID alongside lead driver Stephane Sarrazin in the second and third races of the 2017 FIA World Endurance Championship (WEC) season.

Yuji, 26, has a wealth of endurance experience from his eight seasons in Super GT and he wrote headlines last year by beating several world-renowned drivers to win the Super Formula championship. A former Japanese Formula Three champion, Yuji will continue to compete in single-seaters as he defends his Super Formula crown in 2017 alongside another Super GT campaign.

Frenchman Nicolas, 32, is returning to a familiar environment, having raced for the team from 2012 to 2014, earning TOYOTA’s first hybrid WEC victories. Since then, he has established himself as a leading LMP2 driver, having twice won the class at Le Mans whilst winning the WEC drivers’ title in 2016.

Today’s announcement completes the full TOYOTA GAZOO Racing line-up for 2017, following January’s confirmation that the #7 car will be driven by Mike Conway, Kamui Kobayashi and Jose MarÃ­a Lopez, while Sebastien Buemi, Anthony Davidson and Kazuki Nakajima will compete in the #8.

Toshio Sato, Team President: "I am very pleased to welcome Nicolas and Yuji into our driver line-up for the races at Spa and Le Mans. I am confident that, together with a driver of Stephane’s abilities, we have a strong line-up in the #9. We know Nicolas well and we have maintained a positive relationship. He is a very quick driver who understands what it takes to succeed at Le Mans so I am sure he will fit into the team quickly and easily. Yuji is a promising driver who has shown his speed and determination in Japanese racing. In testing he has been consistently fast, as well as a team player, so I am confident he will adapt to the demands of WEC."

Yuji Kunimoto: "This is really a dream for me. I never imagined that one day I could race for a team like TOYOTA at Le Mans so I am determined to make the most of this opportunity. I enjoyed my first tests with the TS050 HYBRID, which is a really impressive car. LMP1 and endurance racing in Europe are new to me so I am working hard to learn as much as I can from the team; I am sure I will learn a lot from Stephane and Nicolas, who are both very experienced and quick."

Nicolas Lapierre: "It’s great to be back with TOYOTA and I would like to thank the team for this opportunity. I’m really looking forward to racing an LMP1 car again because the cars have developed a lot since I drove the TS040 HYBRID in 2014. The Spa race is coming around very quickly so I am fully focused on preparing myself for the new season. I have stood on the podium before at Le Mans with TOYOTA so my target is clearly to do that again this year."