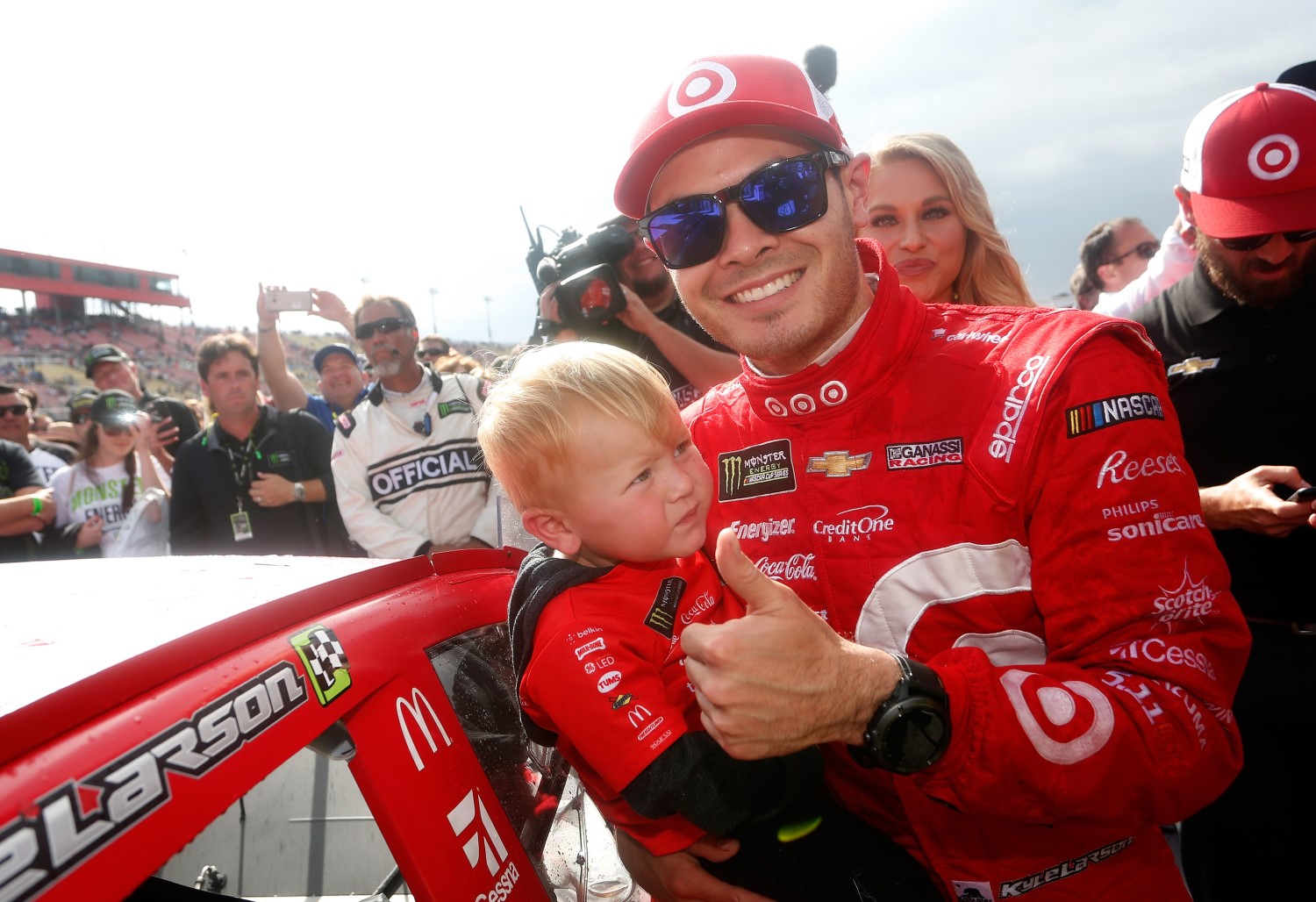 Chip Ganassi said he would be happy if Kyle Larson, who won his second Monster Energy NASCAR Cup Series race Sunday, decided he no longer wanted to race sprint cars.

The dangers of sprint car racing were further illustrated Saturday when veteran and former NASCAR, ARCA and IndyCar driver Dave Steele died in a crash at Desoto Speedway in Bradenton, Fla.

"Let's just say this: I do get concerned when he wants to do that," Ganassi told USA TODAY Sports. "I would say I'd be much happier if he said he wanted to go play golf. But also, at the same time, I don't want to slow him down. If he thinks that makes him better, OK, great. If he thinks that's slowing him down, I would think he would stop it. But for now, he thinks it makes him better.

"I don't want to tell him otherwise. I don't know otherwise. It's been so long since I've driven I wouldn't want to impart my own personal history on that. If he thinks it makes him better, I believe him." USA Today