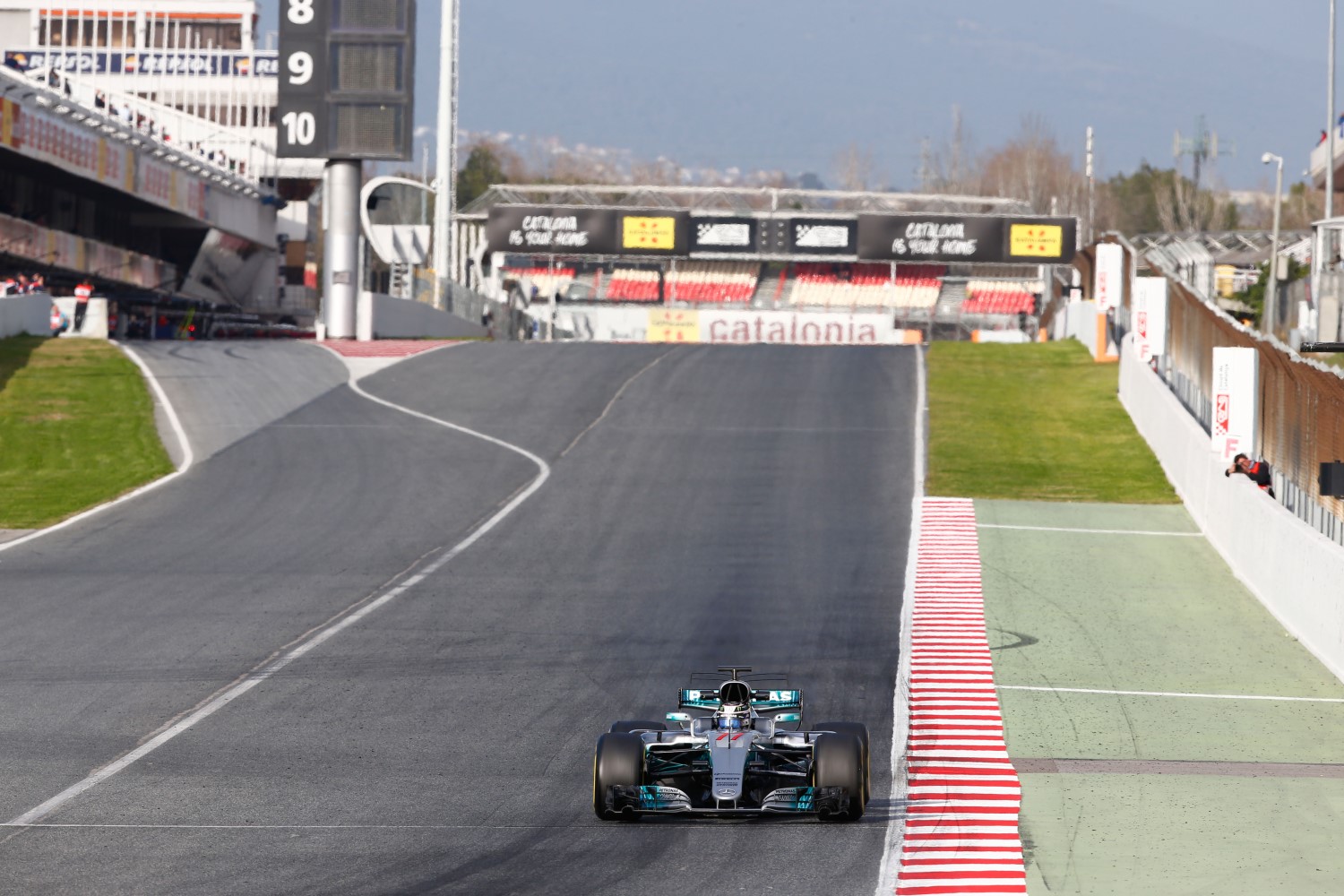 Formula 1 Managing Dir, Commercial Operations Sean Bratches said that grand prix racing "will not abandon its recent push" to pay-TV — but "hinted at new digital offerings to allow fans to keep following the sport for free," according to Jonathan Noble of MOTORSPORT.

With much of the decline of F1’s viewing figures "being put down to the transition to pay-TV channels, the sport faces a dilemma in how best to keep interest high while enjoying the lucrative financial offerings from big networks."

When asked "how to balance the money on offer" from pay-TV against the smaller audiences, Bratches said, "I think it a dynamic that many sporting organizations are looking at — more so than not, organizations are finding themselves on pay [TV] because that is where the money is.

Asked specifically about plans for the U.K. market with Sky holding exclusive rights from '19, Bratches "hinted at digital platforms being used as an alternative for fans."

He said, "There are going to be a number of consumer touchpoints going forward that we are going to be very proactive around, and one of them is going to be digital. We are in the process right now of re-imagining our entire portfolio of digital assets from web, apps, to social, to OTT." MOTORSPORT