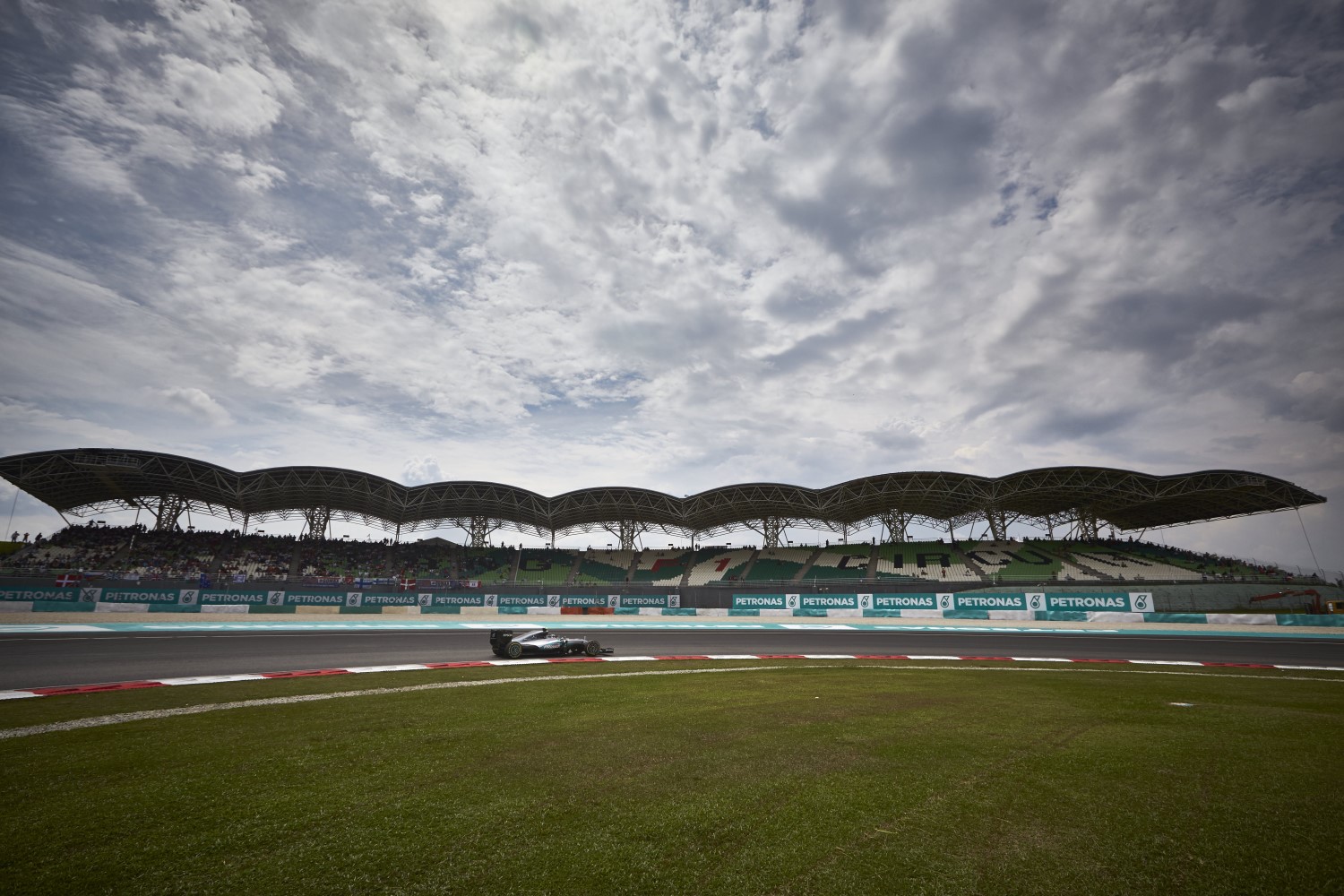 When the '17 Formula 1 season got underway last weekend, it signaled "another crucial year for the sport, especially in the Asia-Pacific region," according to John Duerden of the NIKKEI ASIAN REVIEW.

In '04, F1's then-CEO Bernie Ecclestone "declared that Asia was the future."

Several Asian governments "were keen to host one of the 20 or so races held annually."

Yet many of the newly established events "have disappointed," often because F1 has "struggled to attract fans and sponsors in territories with little traditional connection to the sport."

South Korea and India have "already dropped out," while the Malaysian government, which is said by local media to pay $55M-a-year in fees to F1, announced that '17 "will see the final Malaysian Grand Prix."

Peter Baek, marketing manager for the Korean GP, last held in '13, believes that F1 "did too little to connect with younger people in countries new to this dramatic and expensive form of motor racing."

Baek, who now works in Asian sports marketing for IMG, said, "Asians in their teens and 20s are more exposed to sports they can participate in."

Baek hopes that Liberty Media "will be more active in this field." NIKKEI ASIAN REVIEW