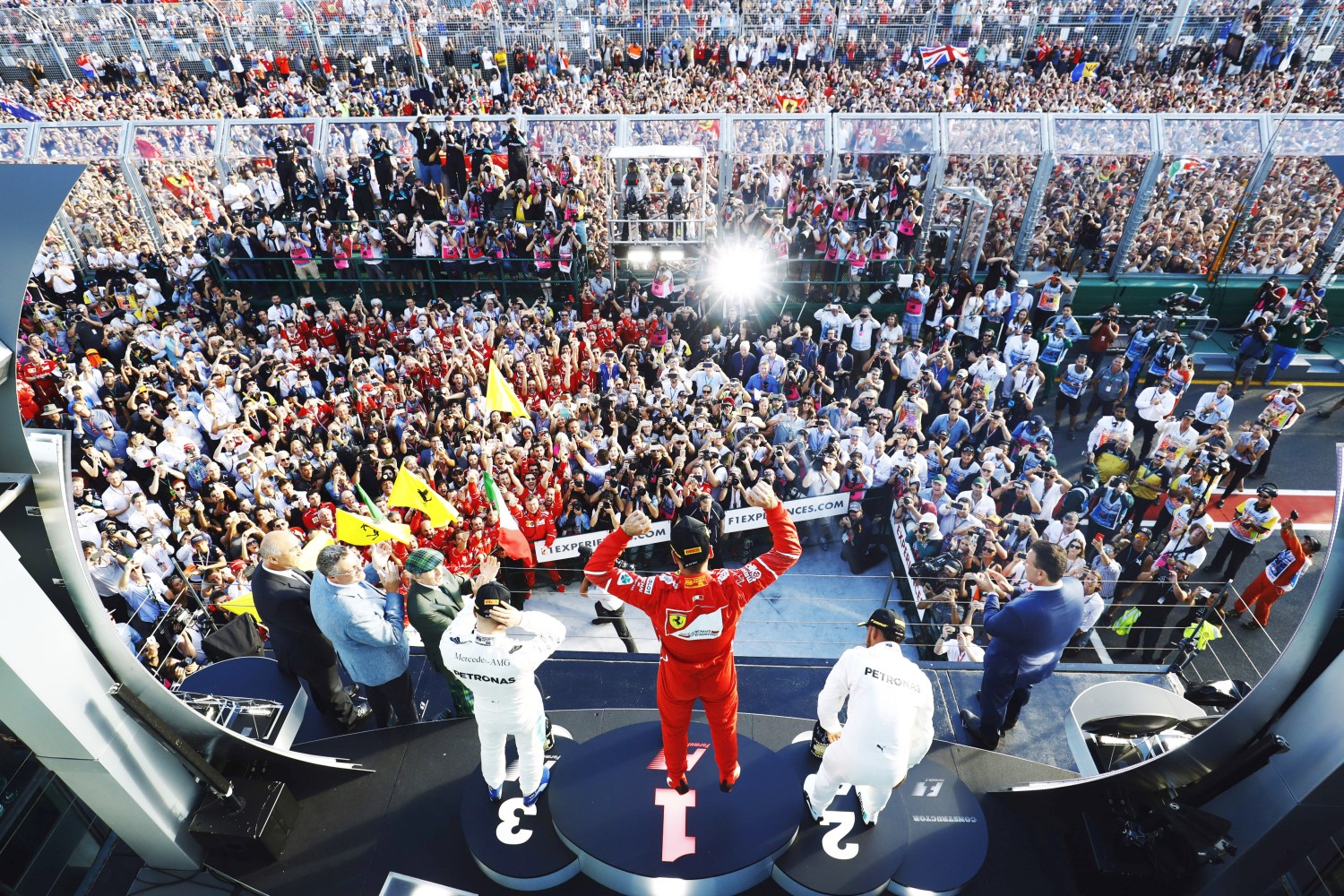 Australian Grand Prix officials have launched an investigation into how fans were permitted access to the track before all the cars had returned to the pitlane.

Following the conclusion of the race on Sunday, fans poured onto the circuit at various points as race leader Sebastian Vettel, as well as several other cars, were completing their cool down lap on the way to the pitlane.

"When I was coming back to the pits and people were running on track, unbelievable," commented race winner Vettel.

The fans were able to get within inches of the cars which were still running at relatively high speeds.

Australian GP boss Andrew Westacott says the matter is under investigation: "I am concerned because we have very, very strict processes that for 21 races have worked beautifully so something went amiss," he told Speedcafe.

"We don’t know what yet, but we have got an investigation happening with our people, including CAMS, who obviously look after the track from a race organisation point of view and a race control point of view."

It's believed confusion among trackside officials and an early signal may have been the cause, with fans allowed access once all cars have returned to the pits to allow them to witness the podium from the start/finish straight.

"From what I am led to believe, there could have been a mistake made in the signals as to when people could exit onto the track," Westacott explained. "That is being investigated, so I won’t speculate on the outcome of that until I have all the facts.

"We have CCTV, we have radio logs and other things so we can understand what happened."